St vincent- and one other 4ad artists new to you 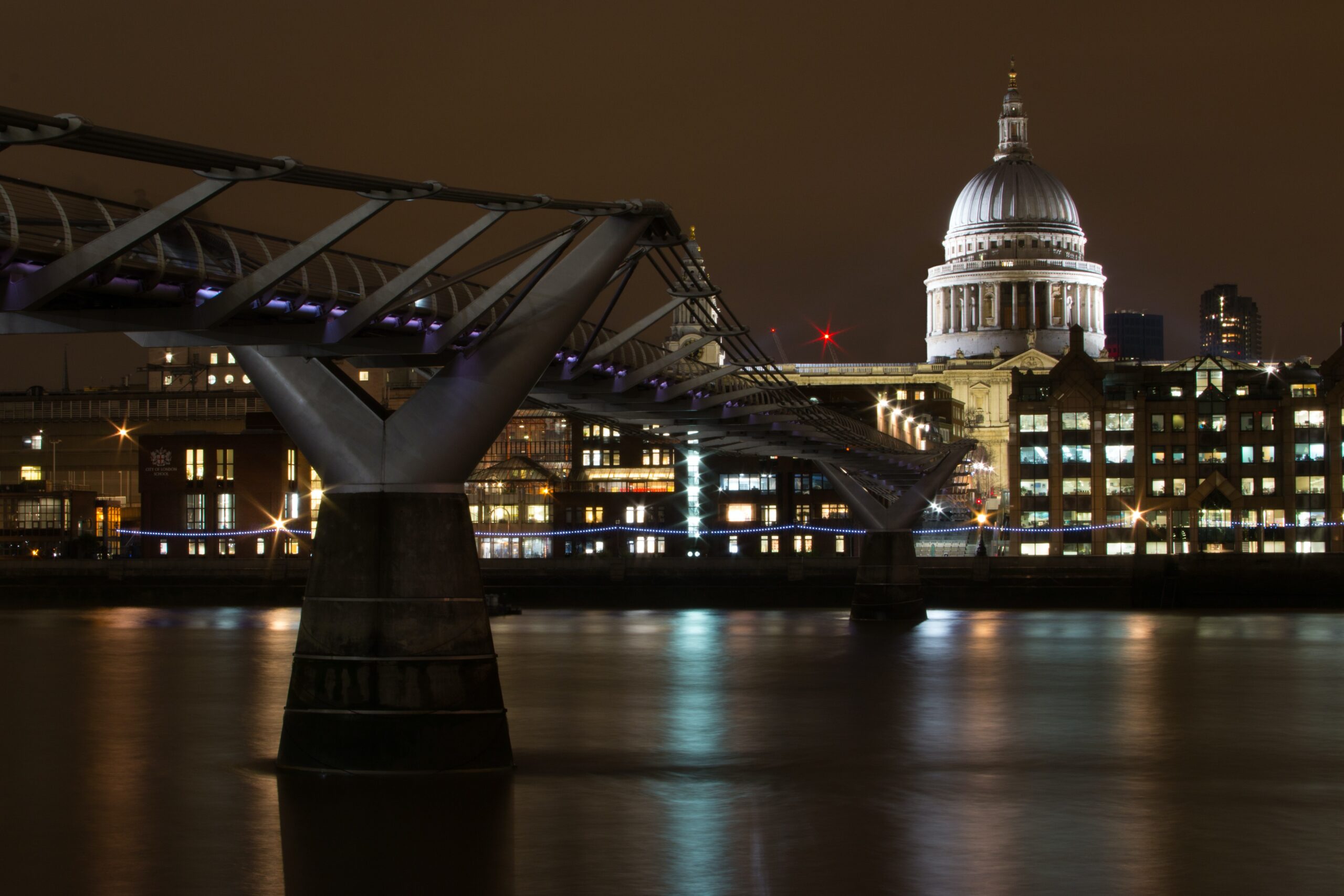 
This DUMBO Session was shot and recorded live at Atlantic Sound and Union Hall in Brooklyn. It features St. Vincent performing a Nico cover, “These Days.”
More

I was sold by the first note, after which full ardor with the closeup shot of her brown distant eyes looking beyond the seen (scene) to the unseen. Lovely performance in minimalism, that breathes fully alive, turgid, and timeless.


In September of this year, St Vincent took a giant leap forward with the release of the third album, Strange Mercy. This time out Annie Clark was to combine her long-celebrated musical virtuosity with ambitious songwriting that ran a gamut of emotional cadences, all the while underpinned by a colorful sense of melody.

Recording these songs live for the first time, St Vincent has performed four tracks from Strange Mercy for the tenth visual installment in the 4AD Session series. Shot at Shangri-La Studios in the heart of the Brooklyn film and photography district in Greenpoint, the session was recorded with Annie’s new band, Daniel Mintseris (keys), Toko Yasuda (Moog), and Matthew Johnson (drums). Given St Vincent’s transgression from the underground to the pop spotlight over the course of three studio albums, it’s somewhat fitting that Shangri-La host the session having initially earned its name as a secret spot known only through word of mouth.

1. Chloe In The Afternoon
2. Surgeon
3. Strange Mercy
4. Year Of The Tiger 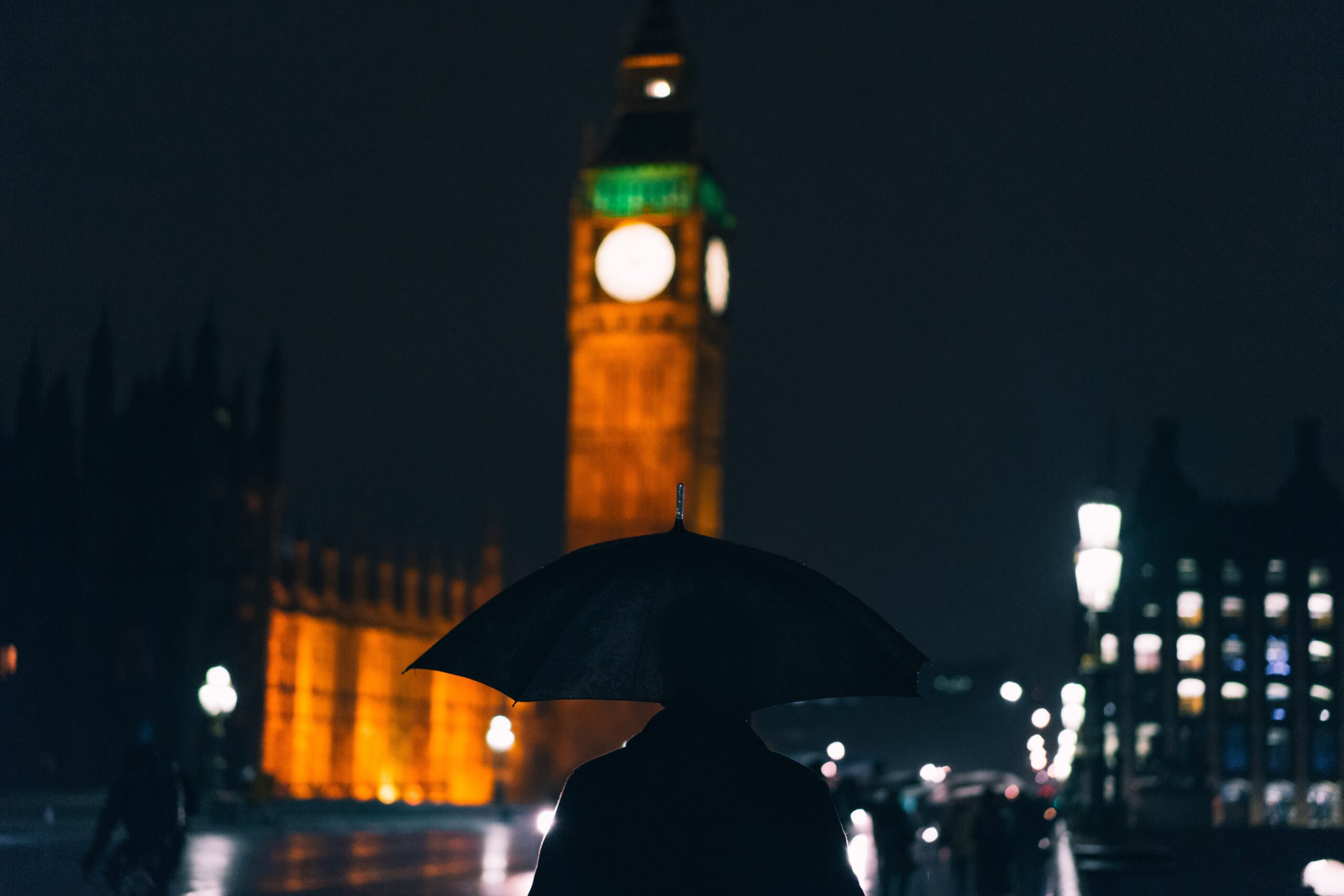 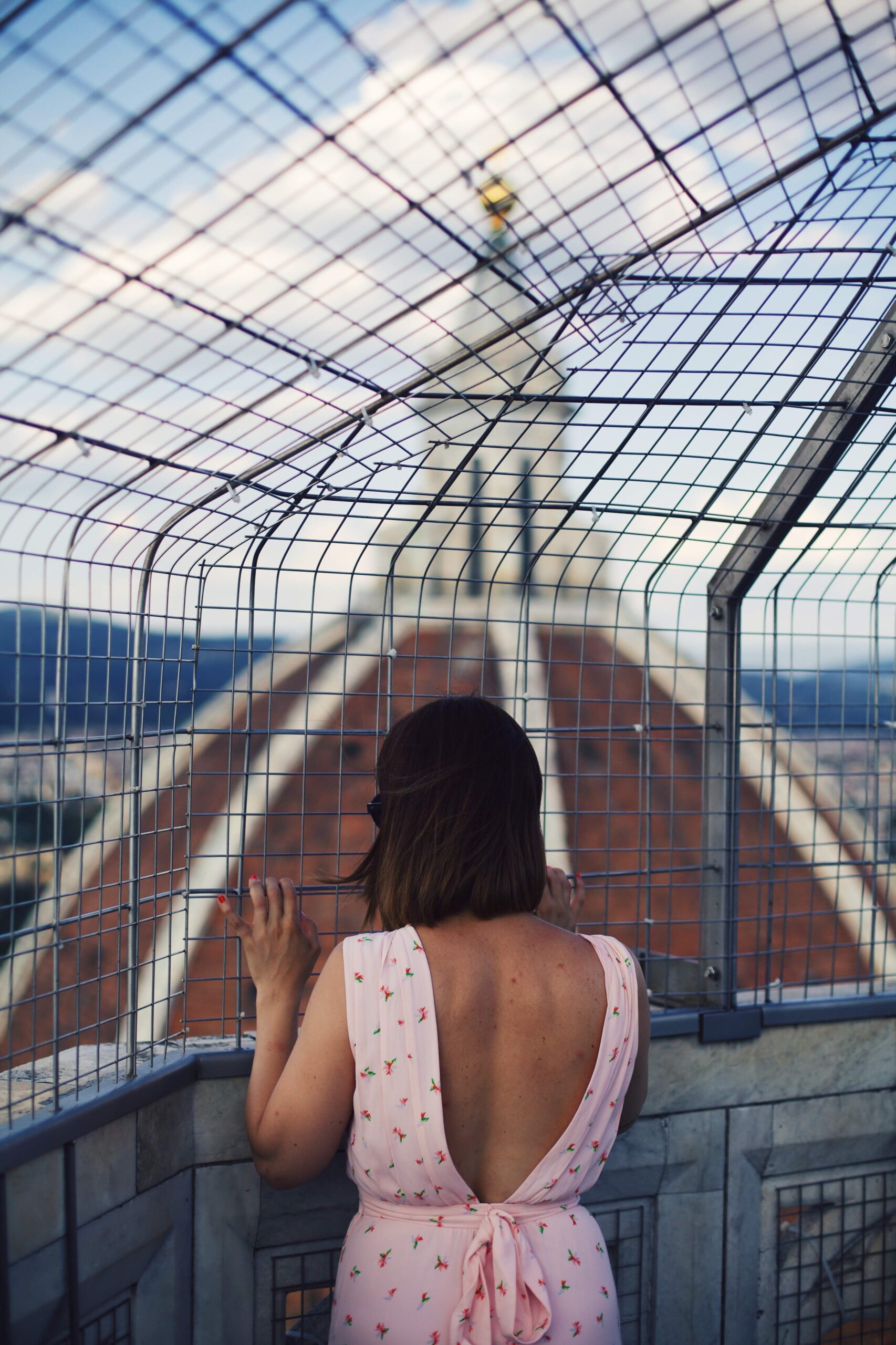 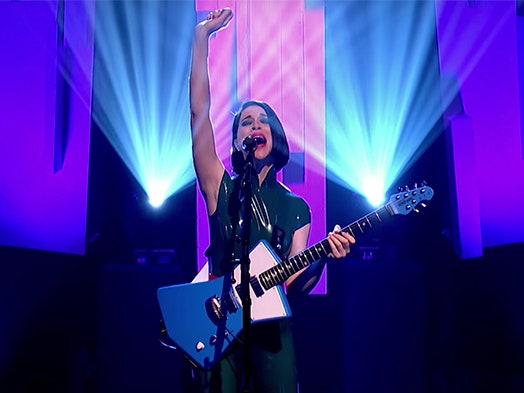 
St. Vincent on Pantera, Nirvana, ‘Cannonball’ and more life-changing riffs.
Singer-songwriter Annie Clark, better known as , St. Vincent has toured with Sufjan Stevens, made an album with David Byrne, and won a Grammy as a solo artist in 2015. And now, in collaboration with Ernie Ball Music Man, she is the first to woman to design guitars to for the mass market. The guitars, however are not made solely for women, St. Vincent explains that the focus of her design was to make sure the guitar, ”was as comfortable to play sitting as it was standing up,” for all musicians.

VICE News’ Mary H.K. Choi went to Los Angeles to see what it’s like to engineer an instrument from the ground up. 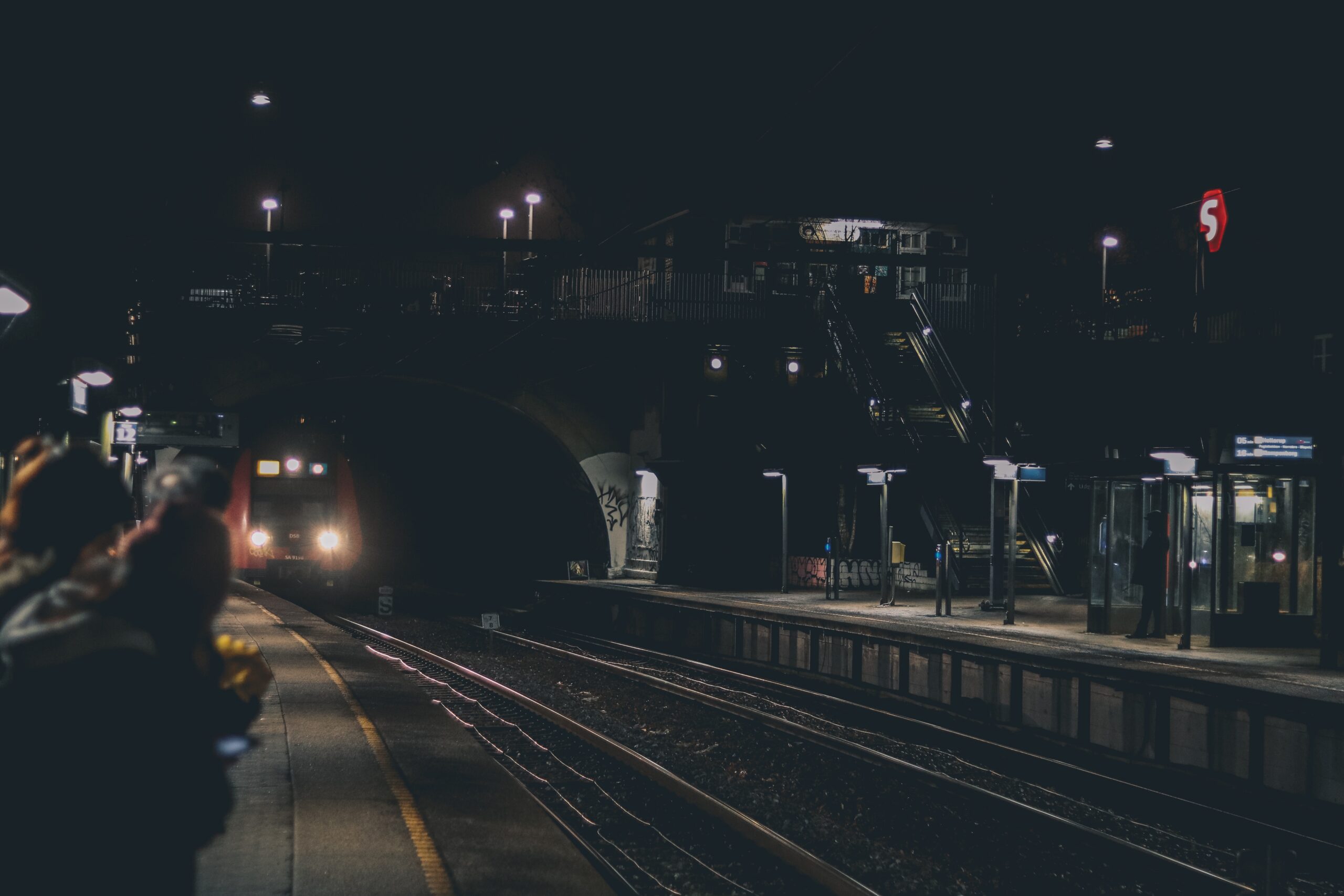 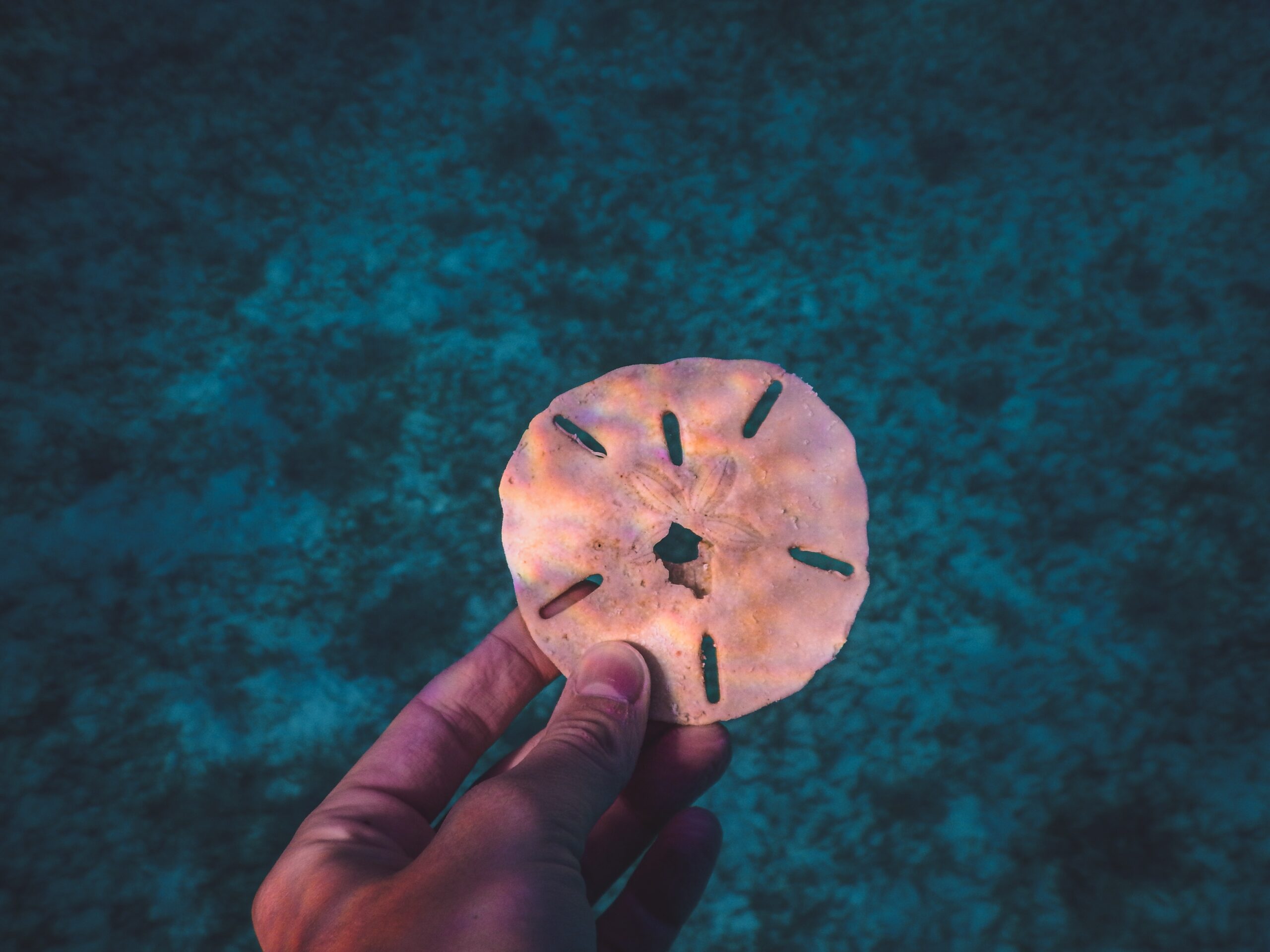 Last year’s collaboration between St. Vincent (Annie Clarke) and David Bryne was surprising on many levels. The album they wrote and recorded together, Love This Giant, is inspired and artful, if not as immediately accessible as some of the solo work each of them has made in the past. On stage, performed live at the Strathmore music hall in Bethesda, MD, the songs found their heart and soul. A band of brilliant brass players made the tunes swing a lot more than they do on the record.

Love This Giant allowed both Byrne and Clark to make songs that were slightly out of their comfort zones; they dug into less familiar territory and found something fresh. When performed live, new songs such as “Who” and “I Am an Ape” sound powerful. But old favorites also surfaced from their solo catalogs, whether it was Talking Heads’ “Burning Down the House” or the Byrne-Eno collaboration “Strange Overtones,” or St. Vincent performing “Marrow” from her 2009 album Actor.

All of these performances became less about nostalgia or their individual fame, and more about creation and building on something great, from a pair of strong creative souls born 30 years apart.

As you watch the performance, keep an eye out for Kelly Pratt, formerly of the band Beirut, on lead horn, as well as fantastic synchronized dancing choreographed by Annie-B Parson. You can also see Byrne and Clark rehearse for the concert in this special video from our In Practice series.–BOB BOILEN

The label gained prominence in the 1980s for releasing albums from alternative rock, post-punk, gothic rock and dream pop artists, such as Bauhaus, Cocteau Twins, Modern English, Dead Can Dance, Clan of Xymox, Pixies, Throwing Muses, and Watts-Russell’s own musical project This Mortal Coil. In 1987, the label scored an international hit with the dance music single “Pump Up the Volume” by the one-off project M/A/R/R/S. 4AD continued to have success in the 1990s and 2000s with releases from The Breeders, Lush, Red House Painters, Camera Obscura, TV on the Radio, St. Vincent, and Bon Iver. The label’s current roster includes acts such as The National, Grimes, Beirut, Daughter, Deerhunter, Big Thief, Purity Ring, and Future Islands.

In 1999, Watts-Russell sold 4AD back to the Beggars Group. The label’s history has been detailed by Martin Aston in the biography Facing The Other Way, released in 2013. 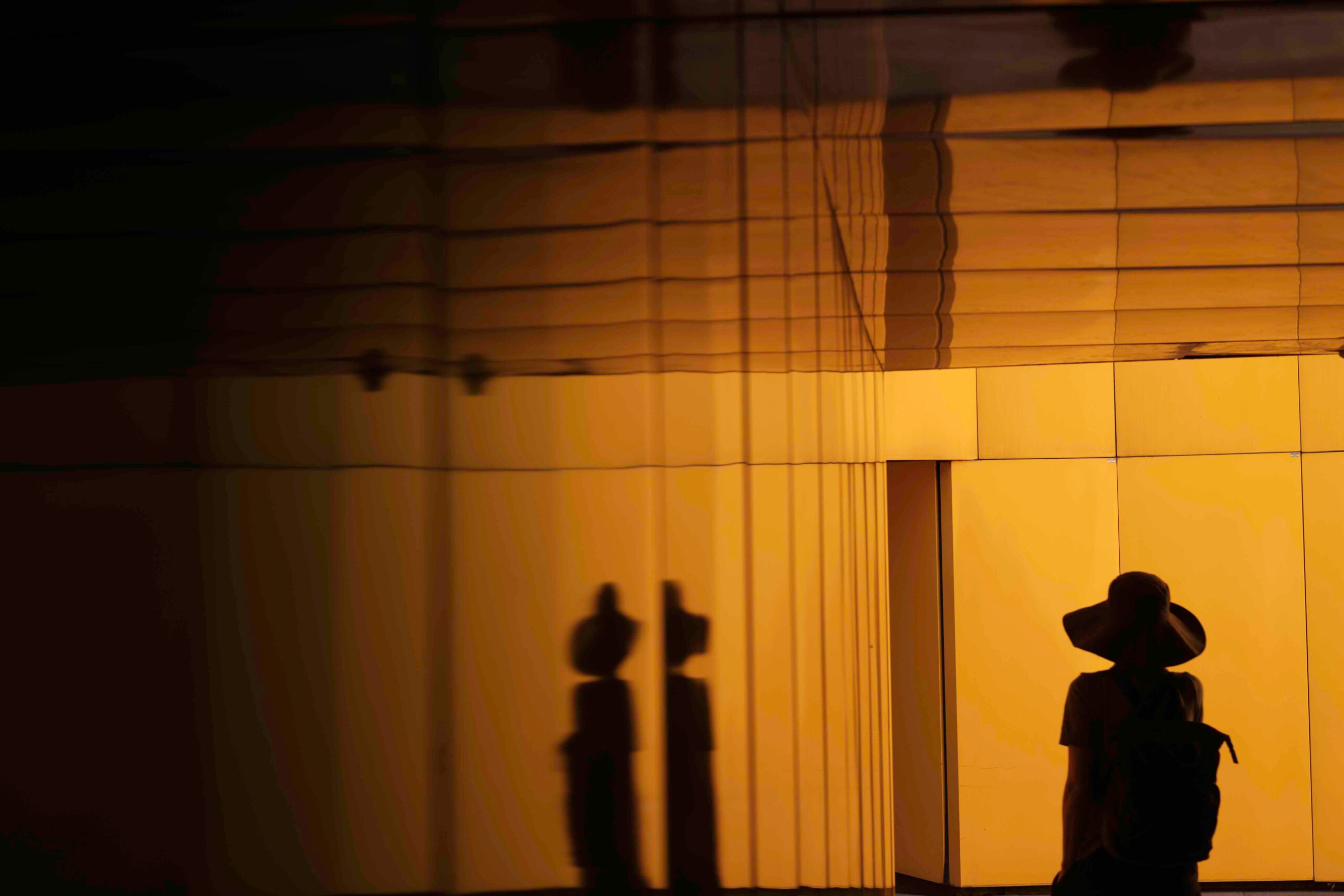 The best video, post-modern MTV from the BBC. Deadpan post-proto-punk and the head delivers deadpan better than anyone can be expected. The lyric is British brilliant. What of the bass on this track? Perfect thump and harkening back to a more innocent era. Yes, my fervent period and possibly yours too? What good fun, discovered by accidental logarithm youtube delivery. Hit me square in the cerebellum and also managed to stir my foresaken heart.
Songs: