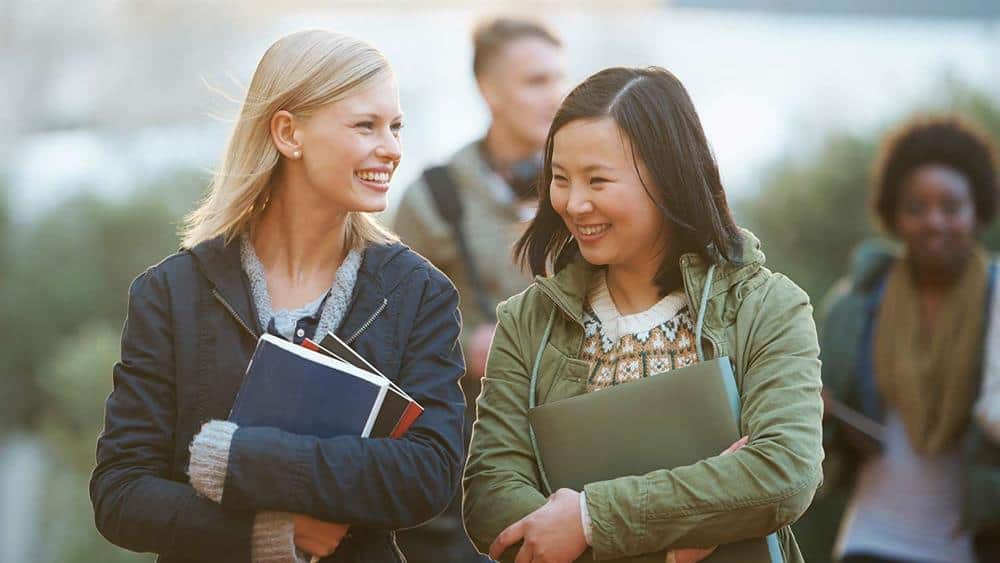 Elon Reeve Musk FRS is a business magnate, industrial designer, engineer, and philanthropist. He is the founder, CEO, CTO, and chief designer of SpaceX; early investor, CEO, and product architect of Tesla, Inc.; founder of The Boring Company; co-founder of Neuralink; and co-founder and initial co-chairman of OpenAI. 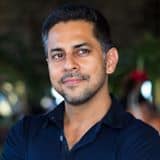 ABC News’ Diane Sawyer spoke with Rohit Chopra, the former assistant director at the Consumer Financial Bureau, and Sheila Bair, the former president of Washington College and a former FDIC chair, as well as recent graduates and student loan borrowers about the student debt crisis in the United States.

An American college degree made sense back in 1996 when I went to the University of Michigan. Back then, education was cheaper. And the Internet had only just started taking off. Today if you’re an American and need to go into debt to get a college degree you could be making a horribly bad decision. The video below is shocking. It shows just how much the American education system has failed its youth by saddling them with immense debt just as they start their adult lives.

My advice. You no longer need a college degree. Even Google admits that 15% of its employees don’t have a degree. I’ve hired over 1000 people. Degrees are completely irrelevant. So irrelevant we don’t even look at that line on the resume. Often the best people I hire skipped college and instead took up a core skill as a teenager – programming, design, filmmaking, copywriting.

They then became a domain expert in that core skill, skipping college completely and then starting their own service company or joining a company that leveraged that skill.

Both became masters in their field as teenagers, skipping the degree and instead teaching themselves skills in their domain using the web.

The idea that you need a college degree is a myth perpetuated by a higher education industry to sell their increasingly obsolete product. And it’s ruining so many young American lives. College is no longer a requirement for a decent career. In fact, it might be quite the opposite. You waste four years to chase a BS degree when you could have spent that time honing a core skill online for free.

Looking forward to helping bring an end to this system in the next decade.

Hugo Pereira:
I think this is too much of a one sided view. I don’t disagree with the idea that many degrees aren’t bringing value, but also don’t think you are taking the full spectrum of what university brings. The social aspect, the interaction and for many people the focus on studying. Yes, you can learn CAD yourself, but are you telling me everyone has the same willingness and self discipline to learn it? Not saying is not possible, but highly doubtful is a reality. Aerospace engineering? Civil engineering? What about medical studies to perform surgeries? Are all of those something that schools are obsolete? It’s all about balance, and to be honest I don’t look at education at all in resumes, but experience, personality and which skills people crafted over time (especially ability to learn and last fast); but wouldn’t say that “degrees are obsolete”. The way of educating people (and in some countries the cost) make it a problem. PS: Curious to see your alternative coming to life in Finland – seems promising.

Good points – but how many companies out there are willing to take a chance on starting someone off on a practical journey. Plus it can be very lonely learning on line (at any age) and in today’s tech age – I think it is even more important that learning becomes even more interactive – face to face – than via the screen. Education needs to be affordable and more in tune with today’s world. Definitely keeping the human physical connection.

This is why companies should offer apprenticeship programs. Remember the good old end of 90es? Companies did not care about degrees as they do now…for some reason, I think that education and companies are sponsoring and lobbying each other to stay in business. Without companies demanding degrees colleges would lose money. The classical degree system should modernize and keep up with the times.

Mindvalley Is Creating A Global School That Delivers Transformational Education For All Ages. Powered By Community. Fueled By Fun.