“I was so in sync with each character’s vulnerability that when tensions explode, I was swallowed up by a verbal and emotional hurricane and had trouble staying in my seat.”

Congratulations to this past weekend’s cast!
You can see them this Friday, Saturday and Sunday.

Read the complete 4-star review
The Durham Performing Arts Center has 55 rows of seating. From the back row, you can experience the audible and visible spectacle of most any production that comes through. But you can’t always feel it.

What if you weren’t watching the play, but were inside it?

As with last season’s riveting Revival, Ward Theatre Company owner-director Wendy Ward and her eponymous theater company have placed our backs against the wall and the actors mere feet away in this production of Lanford Wilson’s 1975 play, The Mound Builders.

Ward and company have converted her studio into the mid-western home of blue-collar handyman Chad Jasker. The audience are proverbial flies-on-the-wall in a living room — book-ended by a working kitchen and a home office — where an archaeological team, led by Dr. August Howe, lodges during a field excavation.

There is nothing showy about the staging. In fact, not everything is shown. A pair of characters whisper around a corner, someone is attacked in an obscured doorway. Midnight conversations play out under the glow of a single flashlight. The sounds of nature are imported to perfectly set each scene in time. I actually stifle a cough during a nighttime heart-to-heart, lest I wake someone.

The highly detailed set, constructed by Miguel Medina and practical lighting by Joshua Morris achieve the realism of film, rather than the representational style of theater. The 1970s props, with contributions by Jennifer Romeo, are mostly accurate, but dip into anachronism with a few hints of the digital world to come. Costumes are unobtrusive and not overly 1970s — there are no bellbottoms here.

Being an actors’ training ground, Ward Theatre Company’s modus operandi is “character first.” Choosing The Mound Builders gives the actors plenty of raw meat to cook up and chomp into, but risks audience restlessness during the 2.5-hour play’s slow-burning first half.

Wendy Ward is using a rotating cast, but the relationships did not appear weaker for it. The middle of Lanford Wilson’s play sags — favoring chit-chat over meaningful dialogue — but the actors, with great authenticity, use every word as a brush to sweep away the soil concealing their character’s own past. Each interaction fans a flame — urging it down the fuse toward an inevitable explosion.

I was so in sync with each character’s vulnerability that when tensions explode, I was swallowed up by a verbal and emotional hurricane and had trouble staying in my seat.

I felt physically unsafe when Chad (played last Saturday by a ferocious Brandon Cooke) showed his true colors. I had to stop myself from jumping into the scene and defending the well-meaning Dan Loggins (an earnest Evit Emerson).

I wanted to pack up the belongings of introverted teenager Kirsten (a sincere Tal Chatterjee) and put her on the first bus out of town. I wanted to tell Dr. Howe (on Saturday a confident, if occasionally rigid Rick Skarbez) that his marriage to Cynthia (at this performance, a grounded Emma Jo McKay) may be in jeopardy.

I wanted to sit down on the couch next to the alienating Delia (played Saturday by a droll, nuanced Michaela Bedel) and tell her to stop with the melodrama. And more than anything I felt helpless, unable to hug and comfort the unselfish, forlorn Jean (a fearless Lucinda Orr last Saturday).

And part of me just wanted to run. To escape the play and catch my breath in the parking lot, safe from the world that I’m living inside.” 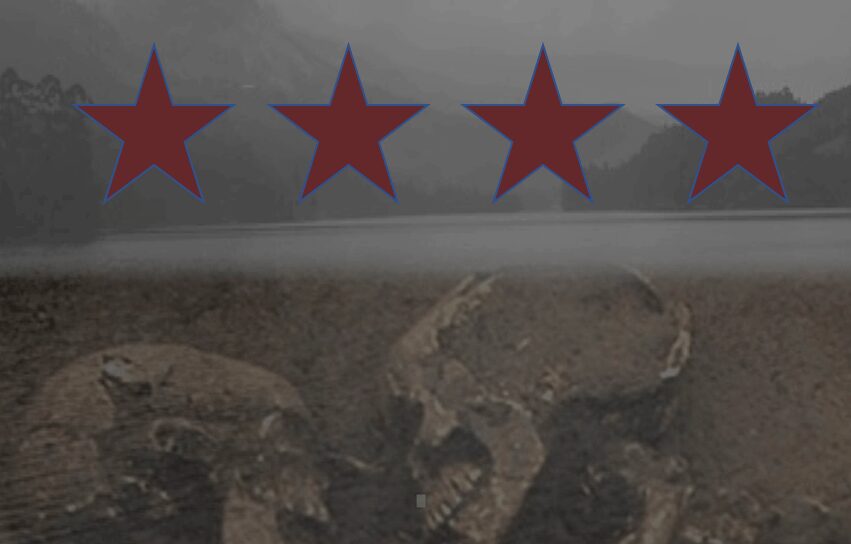