The science behind Protandim and how this amazing health supplement changed my life! 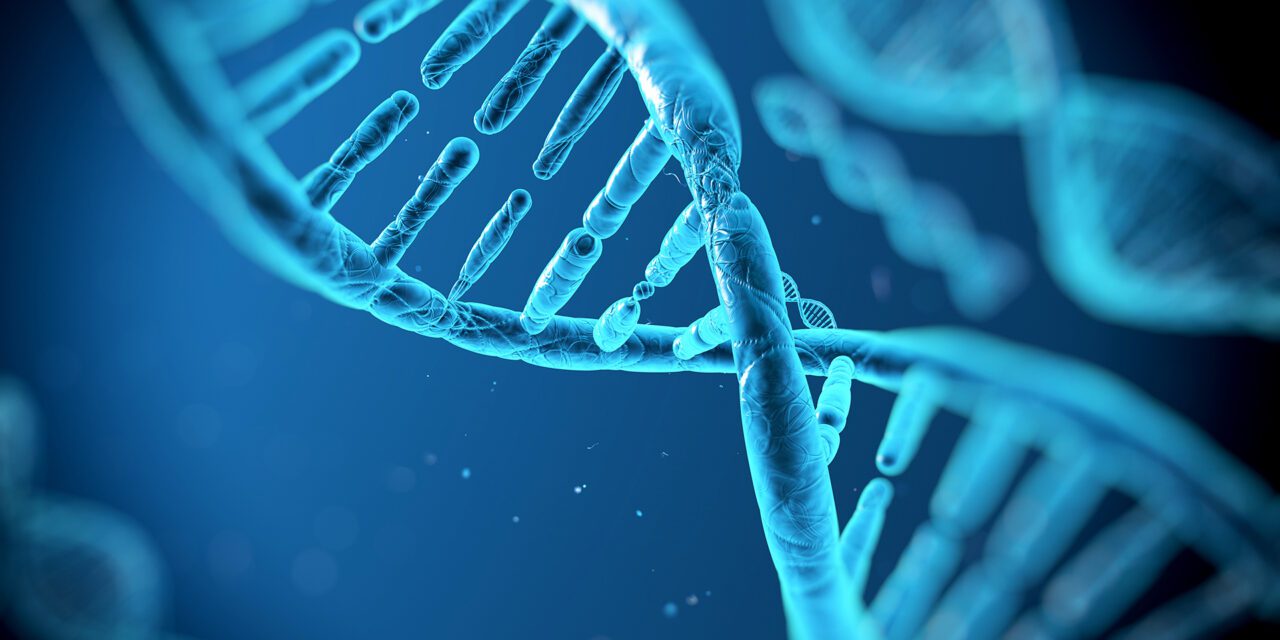 
http://abcliveit.org – ABC Primetime Investigative Report on Protandim. Protandim is the only scientifically validated product proven to reduce oxidative stress in all mammals by at least 40% in 30 days. Protandim has been validated on www.pubmed.gov, The National Institute of Health and US Library of Medicine. There is over 89,000 studies currently on www.pubmed.gov that links oxidative stress to 100+ disease conditions. Protandim is the only supplement proven by top Universities like Harvard Medical, The American Heart Association, VCU, Colorado State and 20+ other Universities and research facilities around the world! 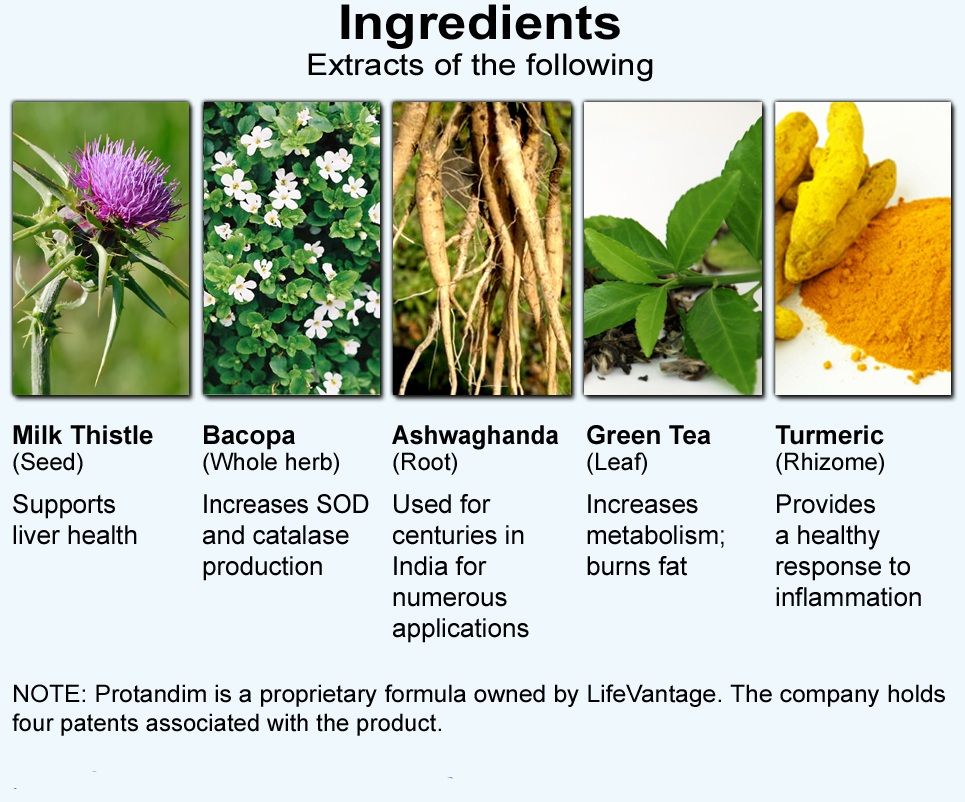 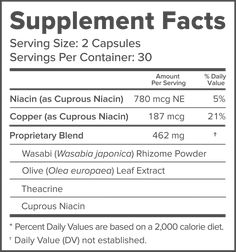 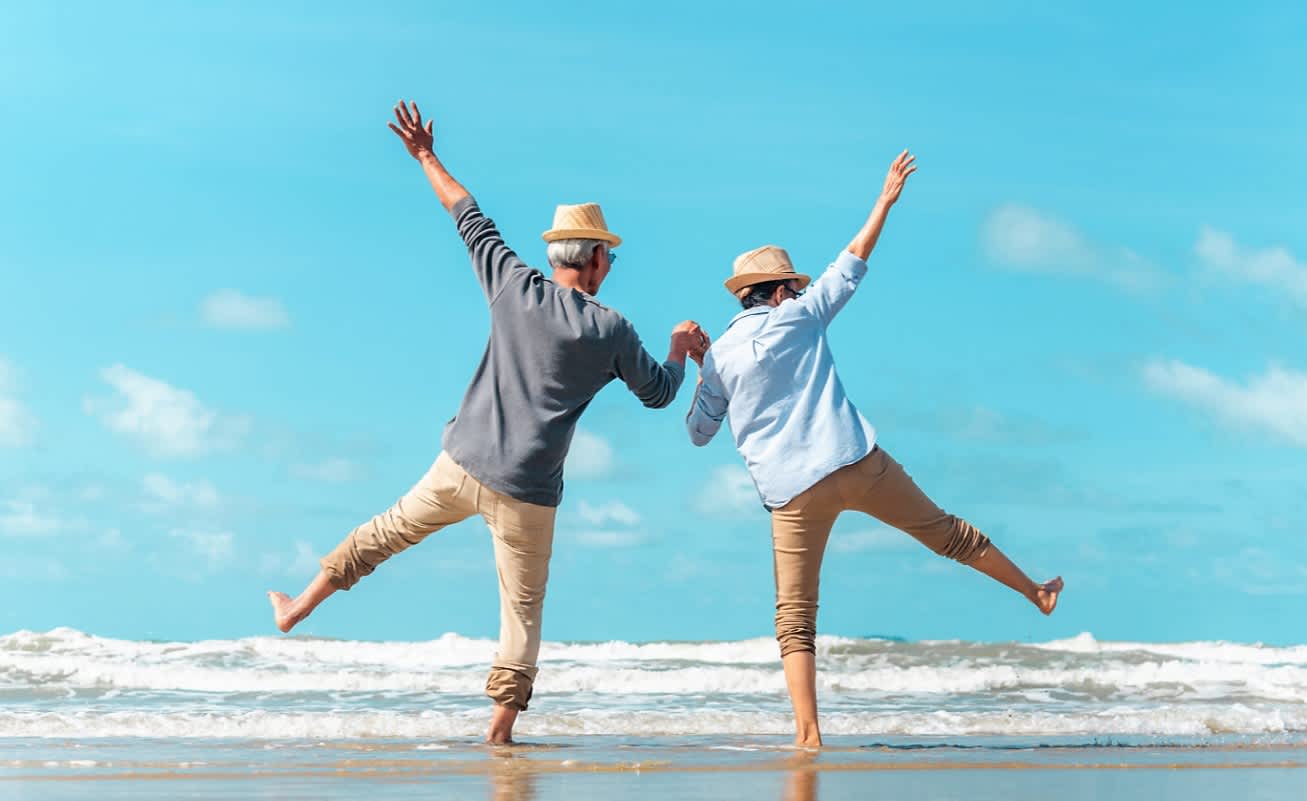 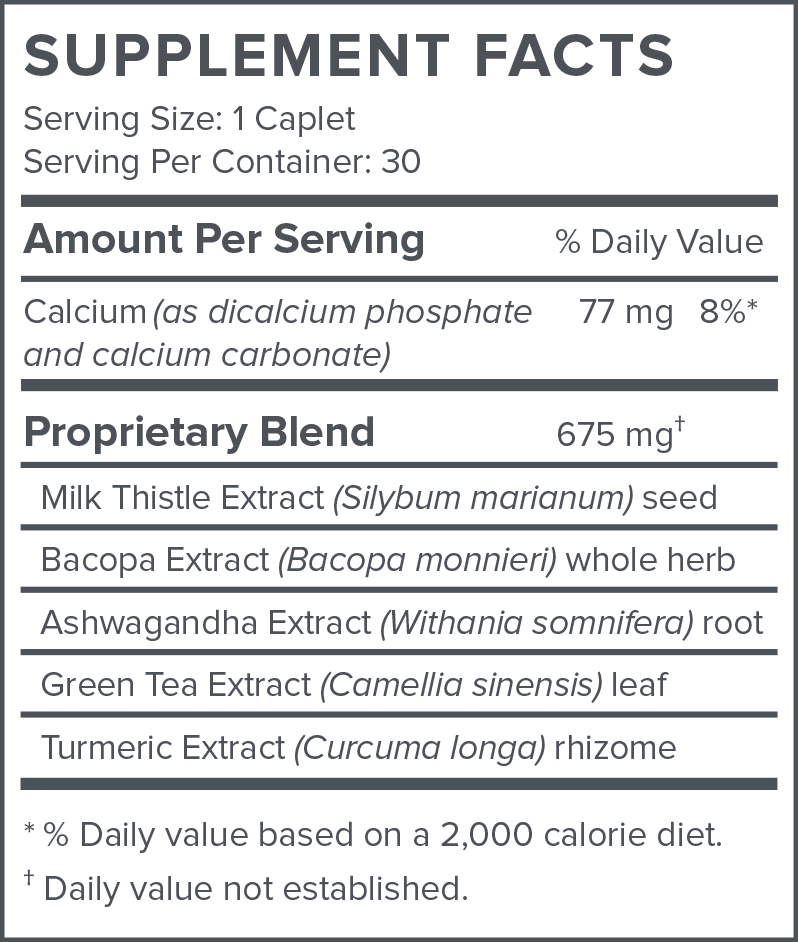 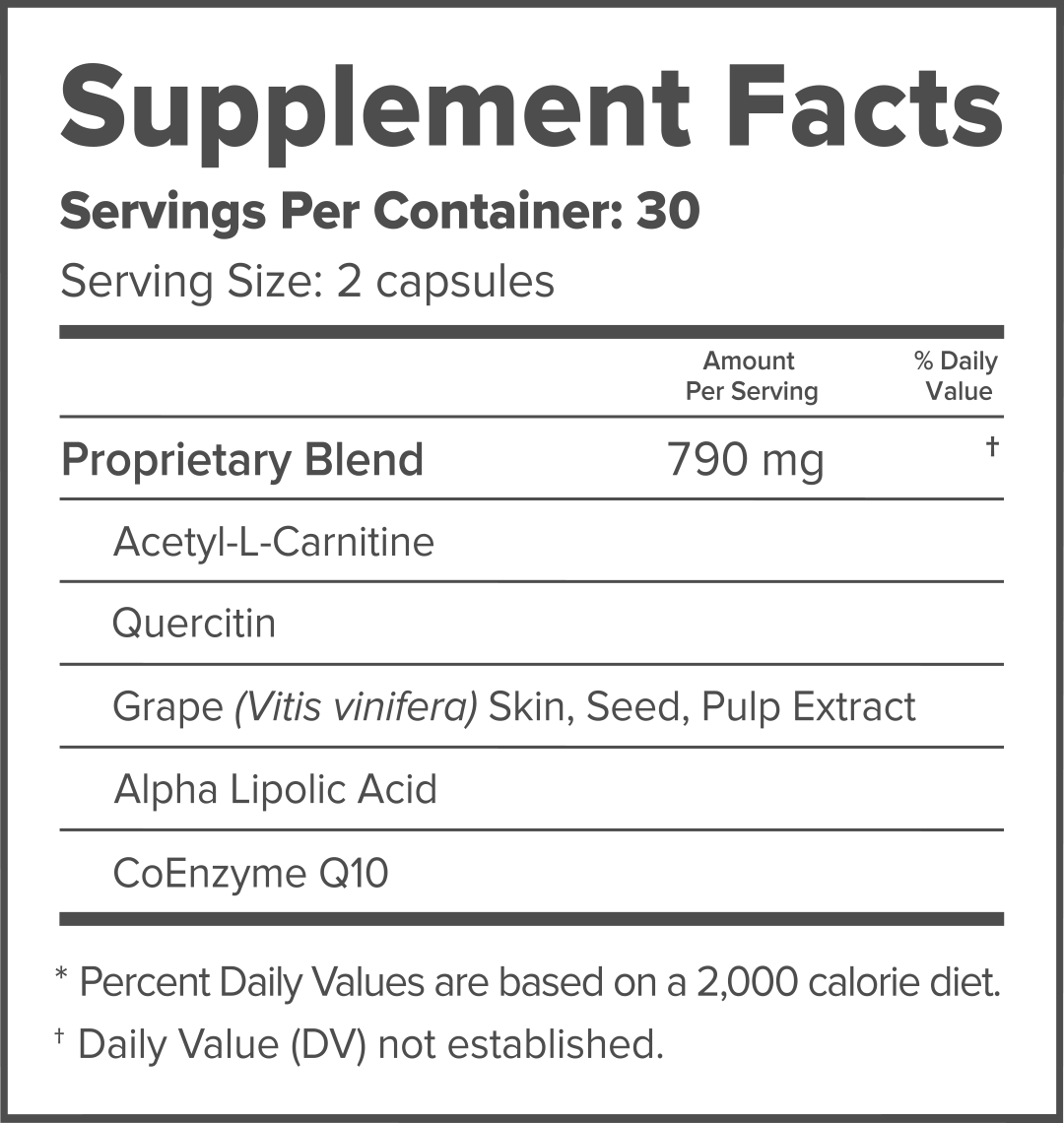 * These statements have not been evaluated by the Food and Drug Administration. These products are not intended to diagnose, treat, cure or prevent any disease.

Ask Brian Dixon, PhD | How Can You Best Support Your Brain?


Did you know that your brain is only 3 lbs? Our brain consumes about 20% of the calories, blood flow, and oxygen that we consume every day. Watch as Brian Dixon, PhD breaks down an organ that you ironically don’t think about – your Brain!
Biohack Your Brain with Nootropics 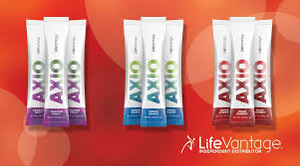 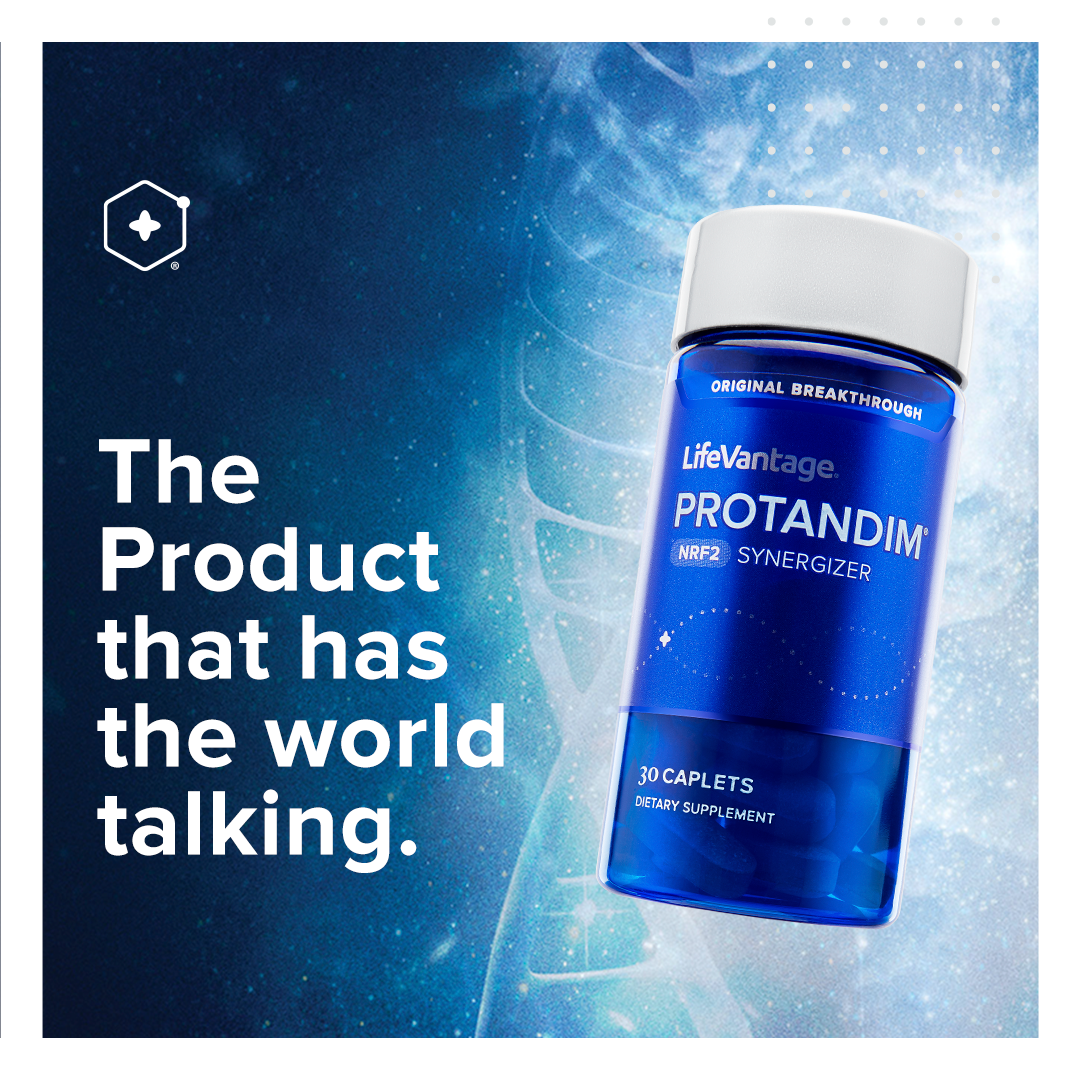 12 weeks ago, I began a daily regimen of LifeVantage Protandim, Tri-Synergizer. 01/27/2021 marks my 90-day daily use of Protandim, Tri-synergizer.  I can say with confidence, Protandim has improved my overall sense of well-being. I am sleeping more soundly, my mind is clearer, short term and long-term memory have improved.

The Protandim Line of Activators

LifeVantage (LFVN: NASDAQ) uses science to approach health and longevity from an entirely different and exciting perspective. Their pioneering efforts to better understand the major scientific theories of aging to address their root causes have allowed the company to take an evidence-based approach to increase lifespan and healthspan. They specialize in Nutrigenomics, the science of using Nutrients to positively affect gene expression. They harness nutrients found in nature to tell our bodies how to help and heal themselves. These newly rejuvenated genes are once again regulated within a healthy effective bandwidth, restoring them to the anti-oxidant powerhouses they were when you were in your twenties.

Science proved that our bodies have built-in abilities to keep themselves healthy nearly half a century ago. Two decades ago, a discovery proved that we could tap into those abilities by communicating with our genes through nutrients. LifeVantage was born out of the groundbreaking science of that historic discovery.

Clinically validating the proprietary blend of five plant extracts, when used together in precise ratios tell your body to produce antioxidants, opening a whole new world of possibilities. Since then, LifeVantage has worked relentlessly to discover activators that communicate with additional genes associated with the major scientific theories of aging. With each subsequent discovery, a new product is born out of that advancement and becomes a new member of LifeVantage’s flagship Protandim line. Each new product is designed to work synergistically with the other Protandim activators so that the product effectiveness goes up dramatically because of its synergistic effect. 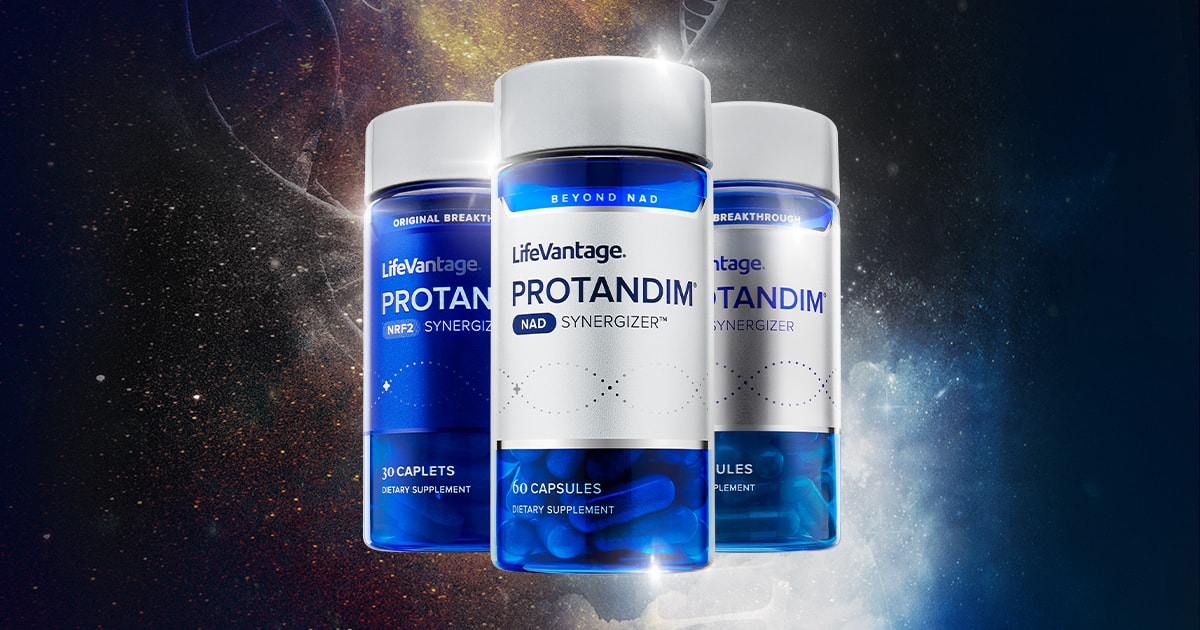 Our products are not intended to diagnose, treat, cure, or prevent disease or mitigate the symptoms of a disease. They are not drugs but dietary supplements. Supplements are intended only to supplement the human diet.

Joe Milton McCord (born March 3, 1945) is an American biochemist. While serving as a graduate student, he and his supervisor Irwin Fridovich were the first to describe the enzymatic activity of superoxide dismutase. McCord joined the board of directors of the LifeVantage Corporation (makers of the dietary supplement Protandim) in 2006, serving as the company’s chief science officer from 2011 to 2012, and retired from the company in June 2013.

McCord is a past recipient of the Discovery Award from the Society for Free Radical Biology and Medicine (shared with Irwin Fridovich), the Elliott Cresson Medal, and a Lifetime Achievement Award from the Oxygen Society.

McCord served on the board of directors (Director of Science) of the LifeVantage Corporation beginning in 2006 and was listed by the SEC as an insider shareholder. LifeVantage is a Utah-based multilevel marketing company that distributes an antioxidant dietary supplement known as Protandim. McCord co-authored 7 studies on the product and participated in distributor training. McCord served as Chief Scientific Officer for LifeVantage from June 2011 until September 2012, and then became a member of the company’s science advisory board. LifeVantage announced McCord’s retirement in June 2013. Under the terms of the separation agreement, McCord was to receive a payment of $1.7 million from the company. 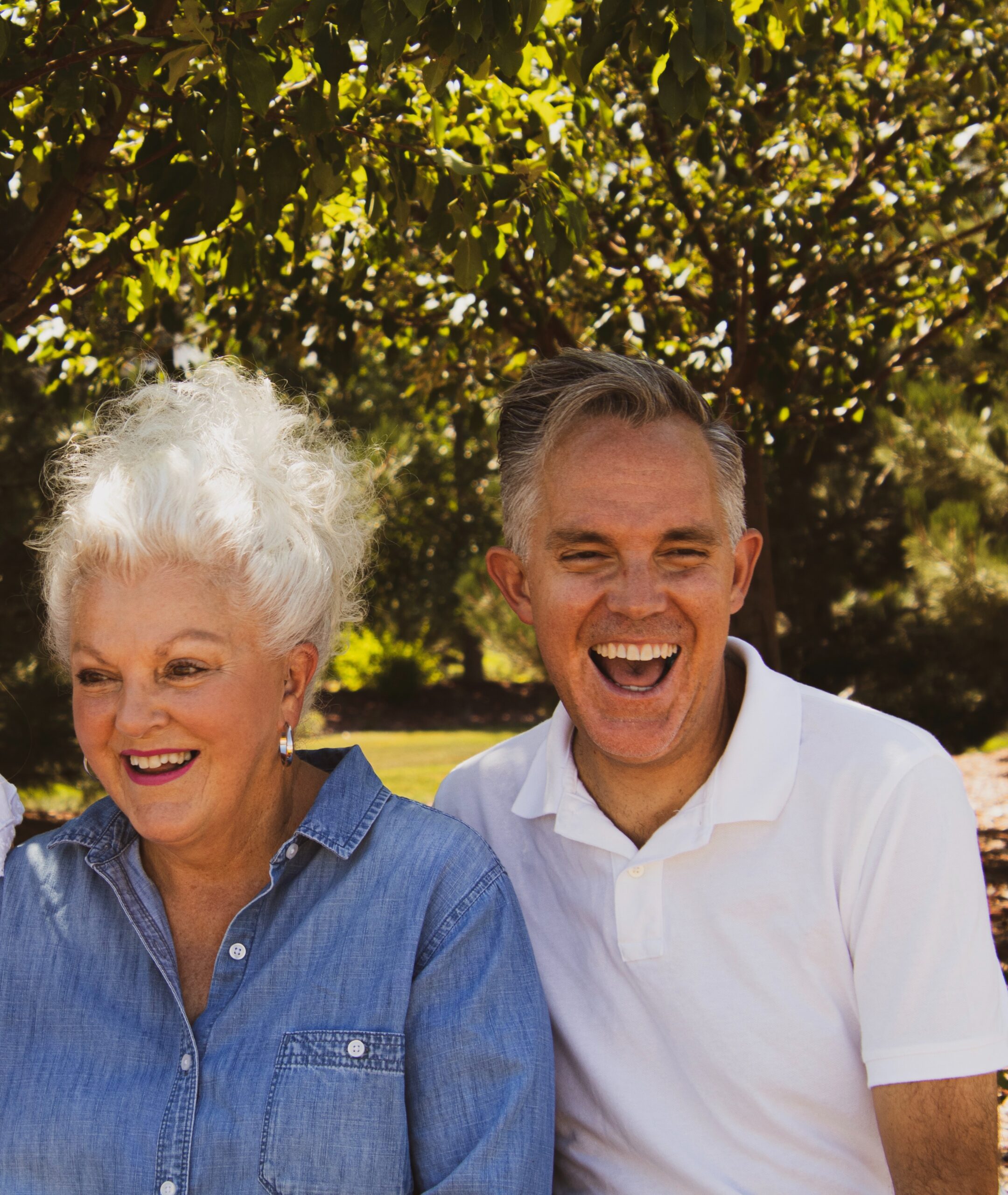 
TRUESCIENCE TrueScience® Anti-Aging Cream With enhanced Nrf2 Technologies An advanced, anti-aging cream clinically shown to deeply moisturize and help combat the appearance of fine lines and wrinkles. Act Your Age. Just Don’t Look It. A wrinkle here, a few lines there. Age has a way of sneaking up on your skin. But TrueScience Anti-Aging Cream has a powerful way to fight back. It’s a revolutionary approach to skincare that delivers deep moisture to your skin and Nrf2 technologies right to your skin cells to reduce the appearance of fine lines, wrinkles, and crow’s feet. You’ll look rejuvenated and visibly younger in just 28 days. You might also do a few double takes when you walk by the mirror, but we won’t judge. Promise.
Learn more 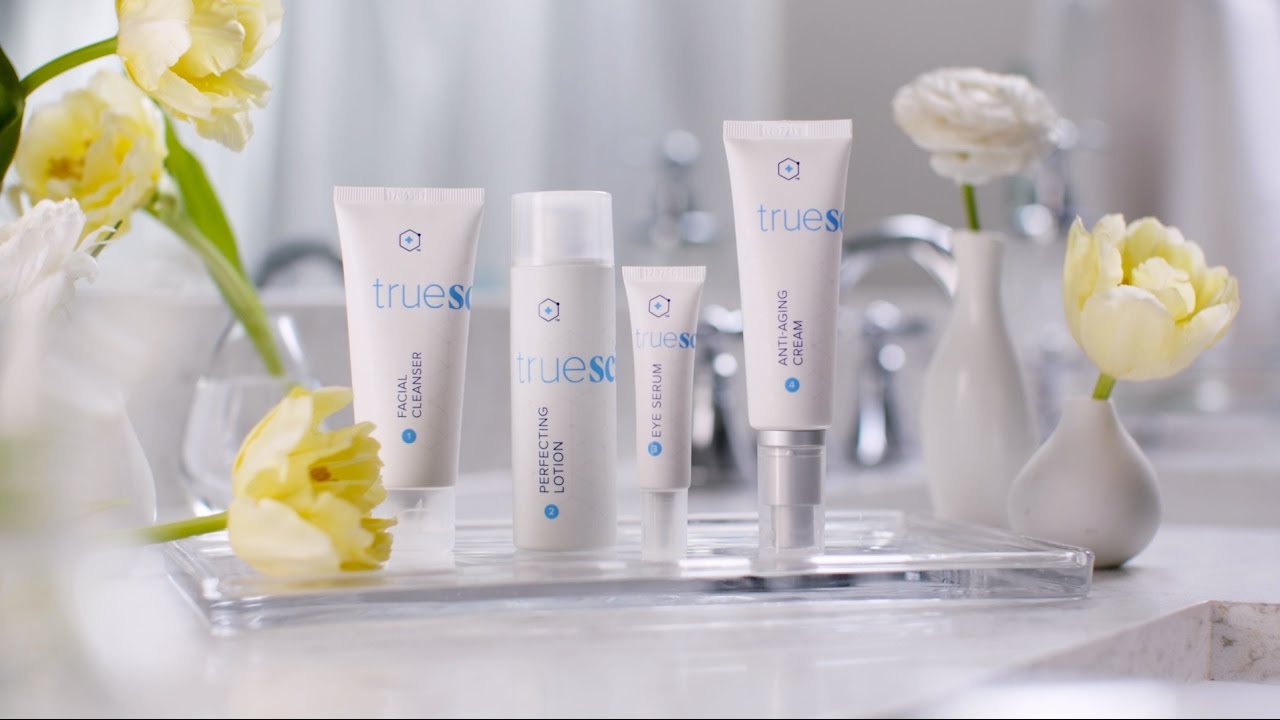 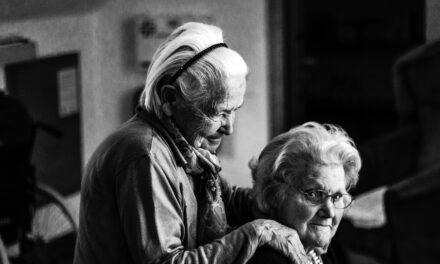 Getting More Involved in the senior caregiving community 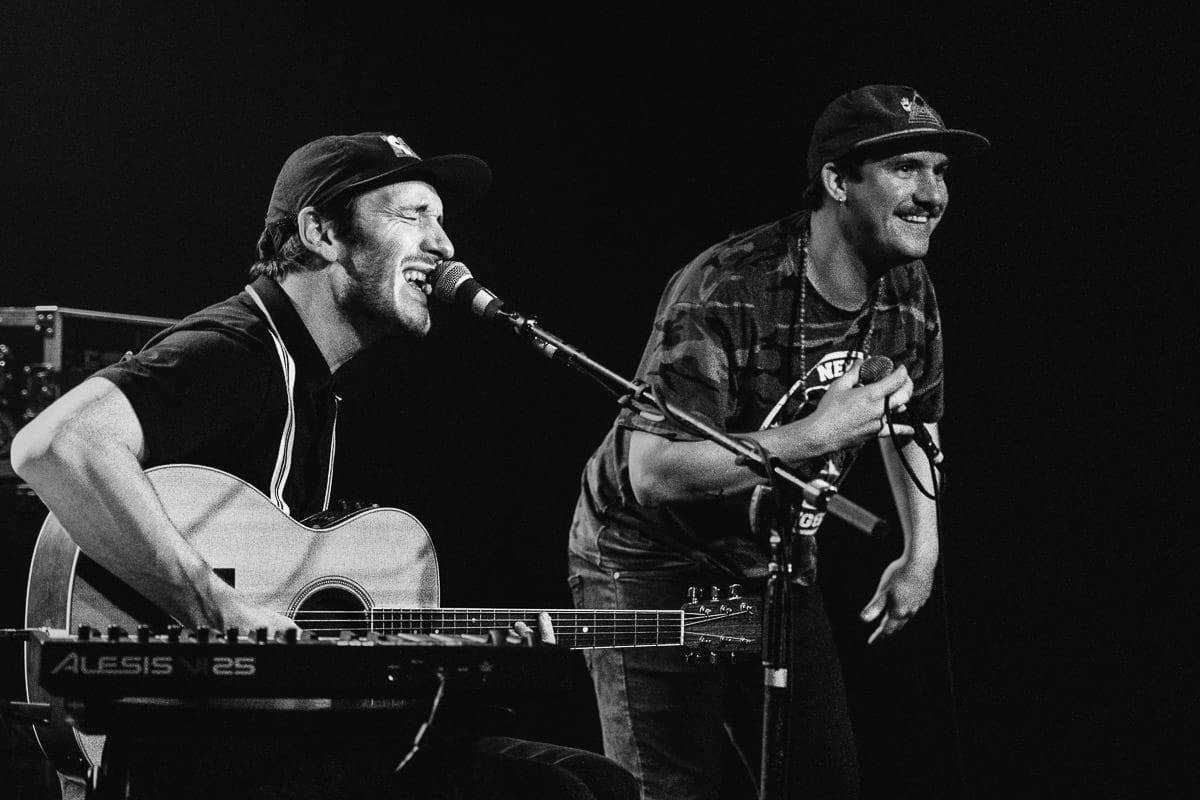 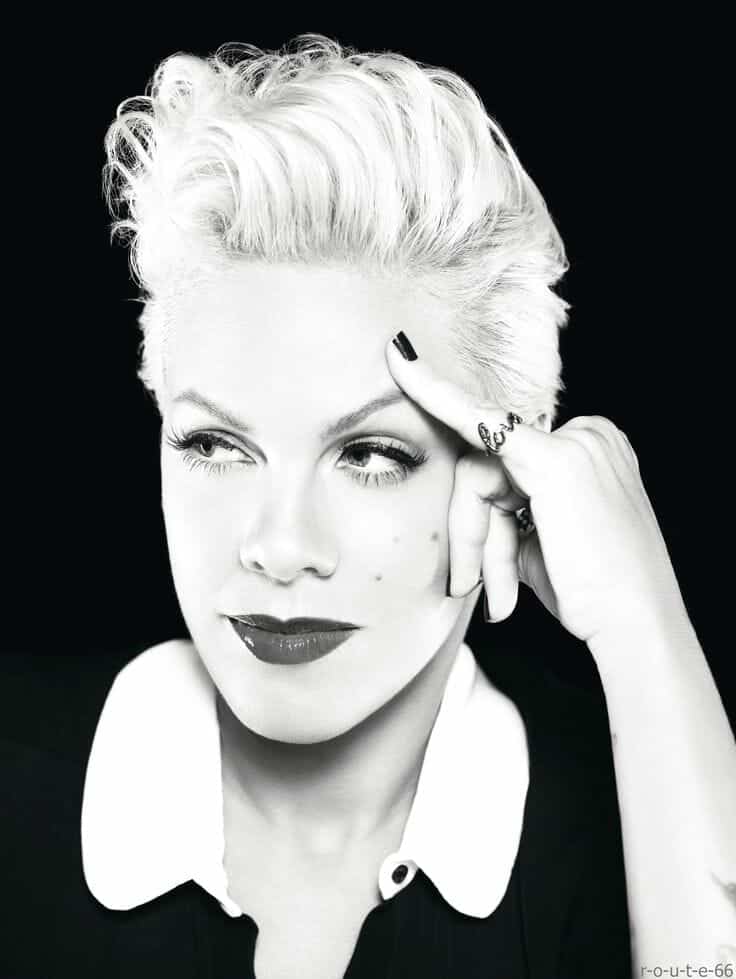 Pink covers “Me and Bobby Mcgee”