The Scientist the Trump Administration reasigned 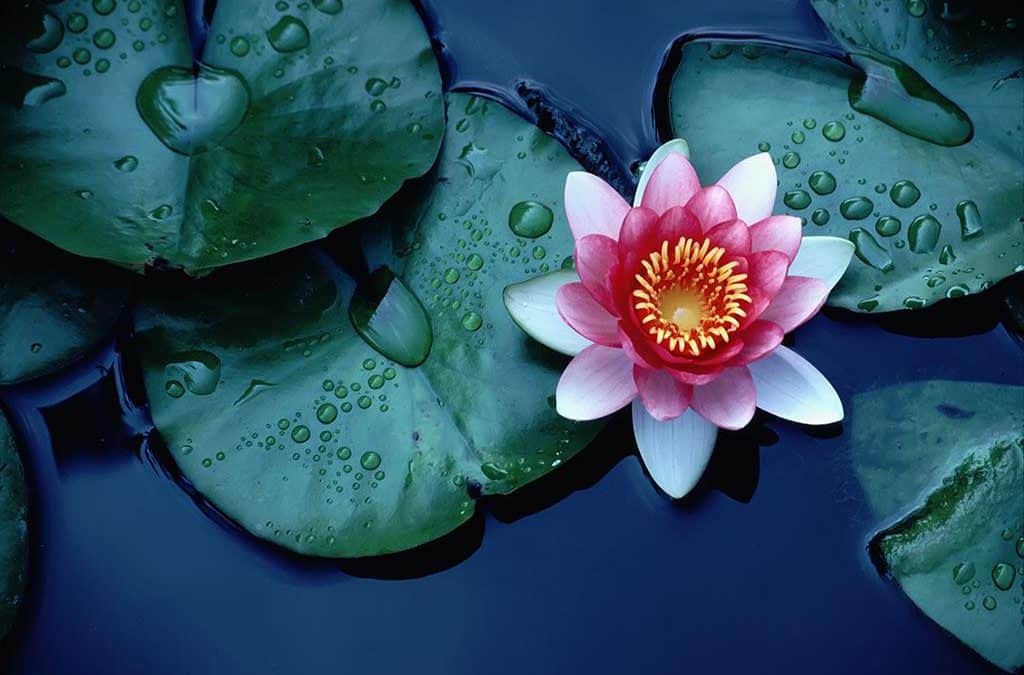 I pulled this video from YouTube, US scientist pushed out featuring a CNN interview with Joel Clement. Joel Clement was director of the Office of Policy Analysis at the U.S. Interior Department until last week. He is now a senior adviser at the department’s Office of Natural Resources Revenue.  Comments for this video were almost equally split positive to negative. The comments on the negative side contained references to CNN news is “fake news!”  Have you heard this before?  “Fake news” , a phrase popularized by our current Executive in chief, has become common vernacular for partisans to describe anything that represents a point of you that challenges the statements or agenda of the Administration.

When one simply corroborates the information contained in this video one will find multiple, reputable sources backing up the content shared in this video. Quite a number of the comments though didn’t seem to be coming from average partisan Americans. There seemed to be a remarkable number of comments with exactly the same or eerily similar content disparaging the authenticity of the content contained in the video. Could this be part of a active disinformation campaign? Does any of this sound familiar to students of history, readers of George Orwell, watchers of the Russian intervention/disinformation into our last election?

The Free Press has a role to play in any democracy. There is an important role the press plays in standing up to authority for us. It would be no surprise to anyone that all administrations have agendas that often compete or undermine  other prevailing interests. Historically U.S. administration agenda or policy rarely directly compete with or undermine scientific evidence or empirical fact.

We live in a representative democracy, so the elected officials in congress represent constituent points of view while the executive represents the interests of all Americans, right? Citizens United may have converted our democracy to a Corprotocracy yet this debate goes back to  as Madison/Hamilton or Jefferson/Hamilton.  Rarely is a administration actively dishonest with the people the administration purports to represent and protect. Healthy debate is a important part of any healthy democracy.   How do average citizens verify that their leaders are telling them the truth? One way is to simply question what every politician proports to be fact or the truth. Be wary of any leader who tells you he/she is the only one telling you the truth and everyone else is fake or a liar. Use your own judgement and verify what leaders say. We now have multiple sources to verify information our leaders purport to be true, thanks to  our worldwide web.

By Joel Clement July 19, 2017
Joel Clement was director of the Office of Policy Analysis at the U.S. Interior Department until last week. He is now a senior adviser at the department’s Office of Natural Resources Revenue.

I am not a member of the deep state. I am not big government.

I am a scientist, a policy expert, a civil servant and a worried citizen. Reluctantly, as of today, I am also a whistleblower on an administration that chooses silence over science.

Nearly seven years ago, I came to work for the Interior Department, where, among other things, I’ve helped endangered communities in Alaska prepare for and adapt to a changing climate. But on June 15, I was one of about 50 senior department employees who received letters informing us of involuntary reassignments. Citing a need to “improve talent development, mission delivery and collaboration,” the letter informed me that I was reassigned to an unrelated job in the accounting office that collects royalty checks from fossil fuel companies.

I am not an accountant — but you don’t have to be one to see that the administration’s excuse for a reassignment such as mine doesn’t add up. A few days after my reassignment, Interior Secretary Ryan Zinke testified before Congress that the department would use reassignments as part of its effort to eliminate employees; the only reasonable inference from that testimony is that he expects people to quit in response to undesirable transfers. Some of my colleagues are being relocated across the country, at taxpayer expense, to serve in equally ill-fitting jobs.

I believe I was retaliated against for speaking out publicly about the dangers that climate change poses to Alaska Native communities. During the months preceding my reassignment, I raised the issue with White House officials, senior Interior officials and the international community, most recently at a U.N. conference in June. It is clear to me that the administration was so uncomfortable with this work, and my disclosures, that I was reassigned with the intent to coerce me into leaving the federal government.

On Wednesday, I filed two forms — a complaint and a disclosure of information — with the U.S. Office of Special Counsel. I filed the disclosure because eliminating my role coordinating federal engagement and leaving my former position empty exacerbate the already significant threat to the health and the safety of certain Alaska Native communities. I filed the complaint because the Trump administration clearly retaliated against me for raising awareness of this danger. Our country values the safety of our citizens, and federal employees who disclose threats to health and safety are protected from reprisal by the Whistleblower Protection Act and Whistleblower Protection Enhancement Act.

Removing a civil servant from his area of expertise and putting him in a job where he’s not needed and his experience is not relevant is a colossal waste of taxpayer dollars. Much more distressing, though, is what this charade means for American livelihoods. The Alaska Native villages of Kivalina, Shishmaref and Shaktoolik are perilously close to melting into the Arctic Ocean. In a region that is warming twice as fast as the rest of the planet, the land upon which citizens’ homes and schools stand is newly vulnerable to storms, floods and waves. As permafrost melts and protective sea ice recedes, these Alaska Native villages are one superstorm from being washed away, displacing hundreds of Americans and potentially costing lives. The members of these communities could soon become refugees in their own country.

Alaska’s elected officials know climate change presents a real risk to these communities. Gov. Bill Walker (I) and Sen. Lisa Murkowski (R) have been sounding the alarm and scrambling for resources to help these villages. But to stave off a life-threatening situation, Alaska needs the help of a fully engaged federal government. Washington cannot turn its back.

While I have given small amounts to Democratic candidates in the past, I have no problem whatsoever working for a Republican administration. I believe that every president, regardless of party, has the right and responsibility to implement his policies. But that is not what is happening here. Putting citizens in harm’s way isn’t the president’s right. Silencing civil servants, stifling science, squandering taxpayer money and spurning communities in the face of imminent danger have never made America great.