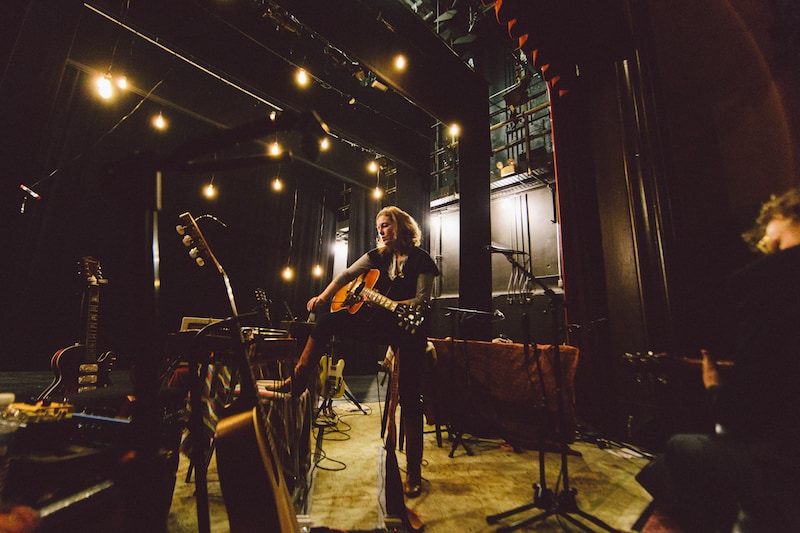 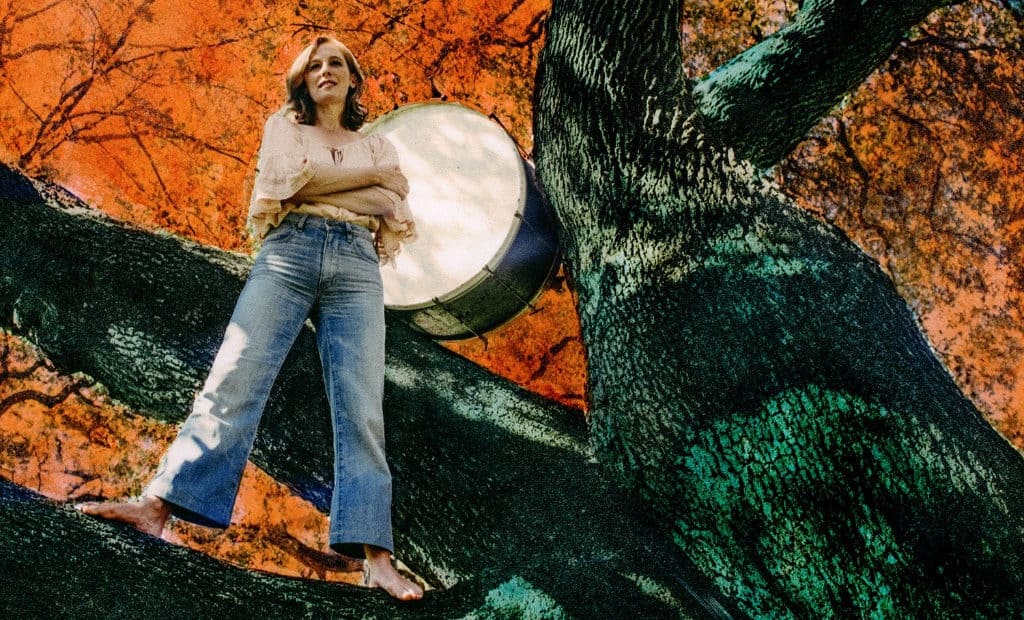 A Note From Tift

I’m so proud and excited to kick off our US tour this week as we head south. It feels wonderful to be back on the road (we just had a ball on a hop in the UK with Jerry Douglas’s Transatlantic sessions) and I am looking forward to some wide open adventures on stage and off. I’m really proud of where the show is right now, so I hope you can make it out. Most importantly, thank you to all of you for your cheering and support of Stitch of the World. The record was not an easy record to write, and I am profoundly touched that it has been welcomed so kindly into the world. As ever, much goodness to you and yours from my house. Love tift NPR Fresh Air Feature

Stitch of the World was featured on NPR’s Fresh Air with Terry Gross this week. NPR writes: “The image Tift Merritt uses as the title of the album “Stitch Of The World” is one that knits together rivers and mountains, shadows and sunshine, to form a blanket over the world. As such, it’s also a dream of comfort and security, the kind of comfort and security Merritt would like to think is always present, even if its warmth is often too elusive, too fleeting.” Listen to and read the feature here. Stitch of the World is out now & available for purchase and stream on Spotify, Apple Music, Amazon Music Unlimited, via Yep Roc Records or at a record store near you

Talk House featured an article written by Tift, where she discusses her new role as a mother and balancing motherhood as a working musician.

“As a working musician, I hesitated to become a mother for a very long time. Balancing work and motherhood feels like a compromise and a mad dash from morning to bedtime for women of all vocations, but the road has some particular challenges. It’s populated mostly by men whose children remain at home. Dirty rock clubs are difficult enough solo. Nursing a child in a dressing room covered in penis drawings beside a sad vegetable tray seems cruel. Hours of van travel, junk food at best, a series of motel rooms dressed in a sick color of tan — just thinking about how to be the mother I want to be and pull off rock & roll life has woken me up in the middle of the night for many years.” Read the full piece here.

EThe 2017 Stitch of the World US Tour Kicks Off This Weekend + New European Tour Dates with Jason Isbell Announced!

Pleased to announce that Tift will be linking up with Jason Isbell and the 400 Unit this Fall in Europe with stops in London, Dublin, Paris, Amsterdam, Berlin + more! Full list of tour dates below.

Tift will be in Kansas City this weekend to participate in the Folk Alliance International conference. If you are in the area, be sure to stop by Vinyl Renaissance this Saturday for a special in-store acoustic set with Tift. Then head over to Knuckleheads on Sunday for the first show of her US Tour.