Tinariwen band was fed to me by the generous YouTube algorithms.    Generous feeds that satisfy YouTube profitability can still deliver charms like, Tinariwen Band.   The word that comes to mind while listening to Tinariwen is “authentic”.   The feeling that this music brings to the body is primordial desert wisdom.   Below are the culled facts from Wiki and other sources.   We will add pertinent facts and new videos to this article as our love and experience of Tinariwen deepen.

Tinariwen (Tamasheq: ⵜⵏⵔⵓⵏ, with vowels ⵜⵉⵏⴰⵔⵉⵡⵉⵏ, pronounced Tinariwen “deserts,” plural of ténéré “desert” is a group of Tuareg musicians from the Sahara Desert region of northern Mali. The band was formed in 1979 in Tamanrasset, Algeria, but returned to Mali after a peace accord between 1990 and 1995. Considered a pioneer of desert blues, the group first started to gain a following outside the Sahara region in 2001 with the album The Radio Tisdas Sessions’ release and performances at Festival au Désert in Mali the Roskilde Festival in Denmark. Tinariwen Live @ Main Stage FULL HD Show EXIT 2016 Tinariwen is a Grammy Award-winning group of Tuareg musicians from the Sahara Desert region of northern Mali. The band was formed in 1979 in Tamanrasset, Algeria, but returned to Mali after a cease-fire in the 1990s. Their popularity rose internationally with the release of the critically acclaimed Aman Iman in 2007. NPR calls the group “music’s true rebels,” All Music deems the group’s music “a grassroots voice of rebellion, and Slate calls the group “rock ‘n’ roll rebels whose rebellion, for once, wasn’t just metaphorical.” EXIT is the two-time winner of the “Best Major European Festival” award along with continuous recognition by global music stars, fans, and media alike. Held each year at the 18th Century colossal Petrovaradin Fortress in the city of Novi Sad in Serbia, EXIT started as a student movement whose massive protests brought down the oppressive regime in Serbia. EXIT became the first mass event to gather all the people in the Balkans after a long decade of divisions. Celebrated as a place where hedonism meets activism, it is the social relevance of EXIT that has made it unique and globally recognized hosting stars like The Prodigy, Arctic Monkeys, Madonna, The Killers, Sex Pistols, Guns’n’Roses, Arcade Fire, Beastie Boys, David Guetta, Carl Cox, Nina Kraviz, Patti Smith, Motorhead, LCD Soundsystem, Wiz Khalifa, Snoop Dogg, Wu-Tang Clan, Andy C, DJ Shadow, and countless many more at 30+ stages in nearly two decades since its inception in 2000. So far, EXIT hosted a worldwide audience of over 2.5 million visitors from 60 different countries. EXIT Team now runs five festivals in five neighboring countries, EXIT in Serbia, Festival 84 in Bosnia, Sea Star in Croatia, Revolution in Romania, and Sea Dance in Montenegro. 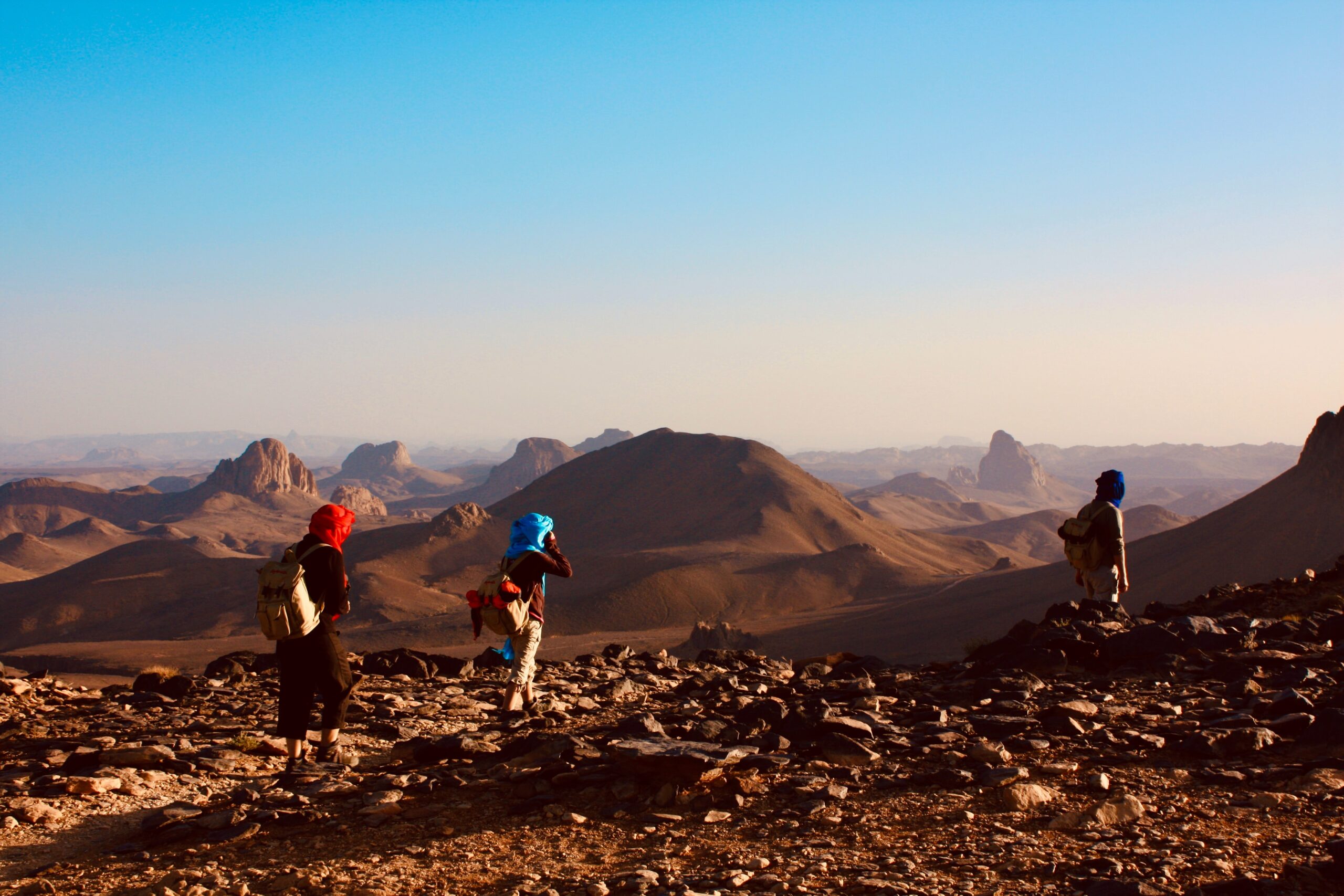 Listened to this Chabibi track, by Tinariwen first time today.  This is the Tinarwin groove track. The Durham Cool doctor prescribes this song for any and all disagreements, turmoil, anger, frustration to bring in love and light.  How could you hold anger while listening to this track?  “Chabibi” translates as My Dear from Arabic to English. 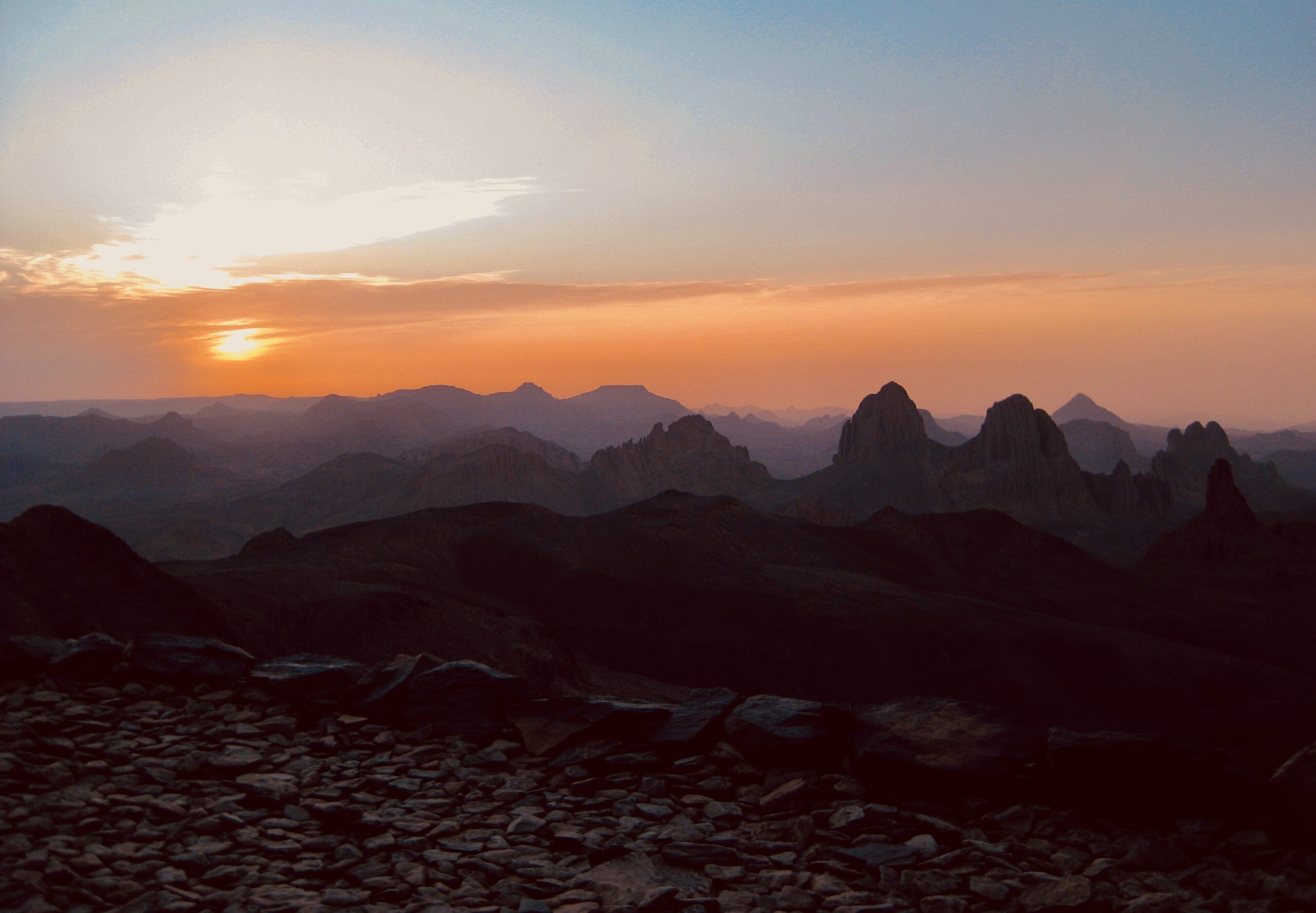 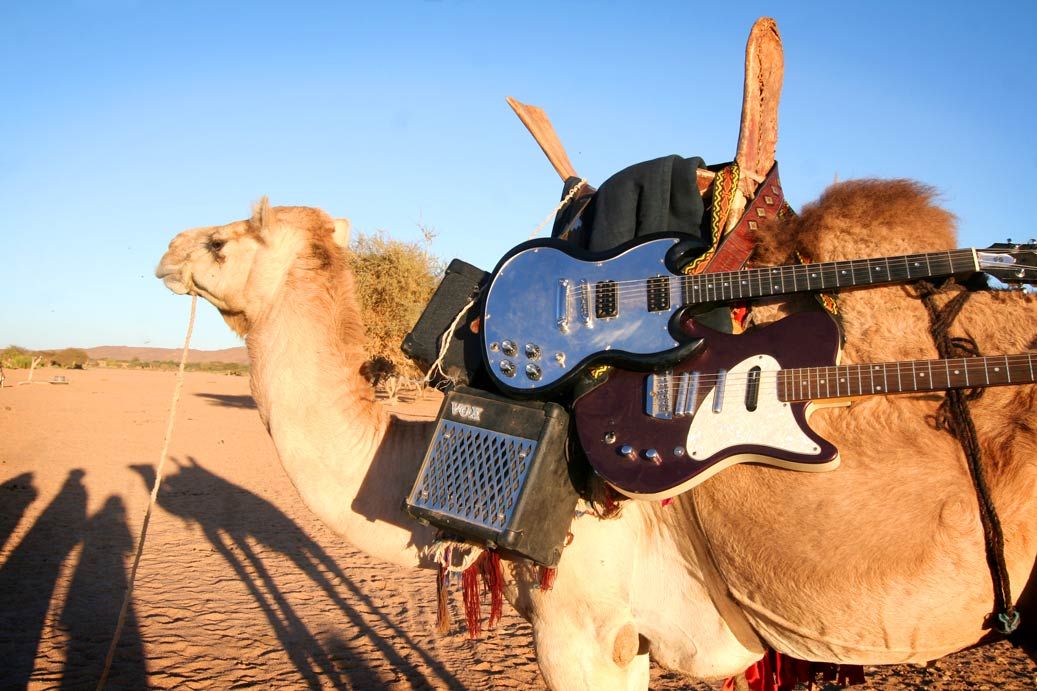 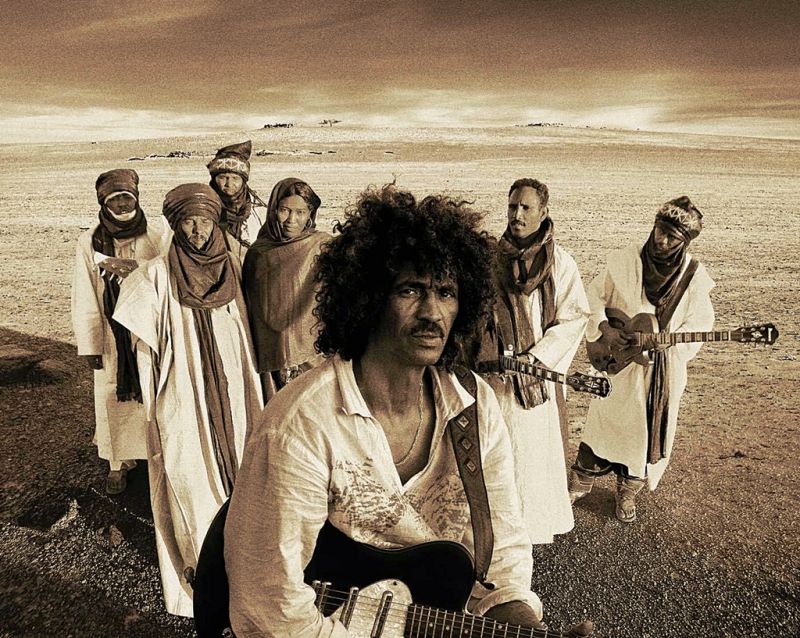 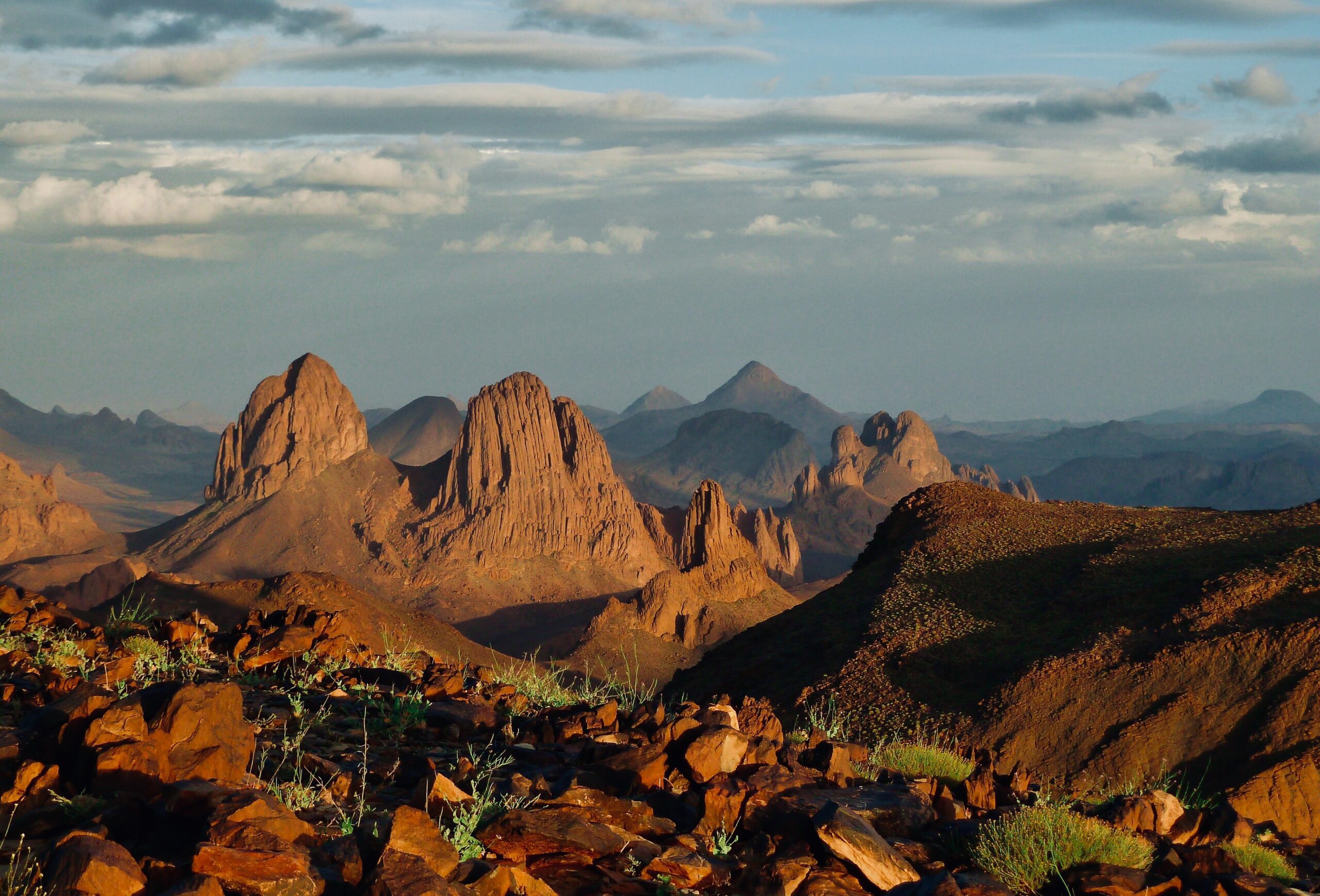