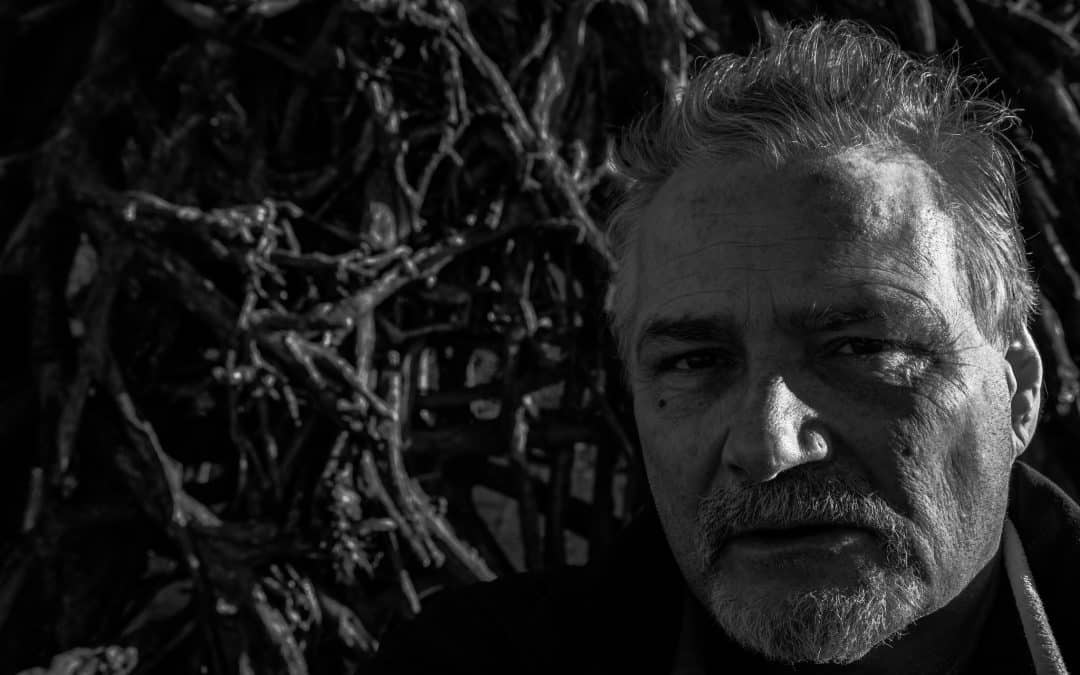 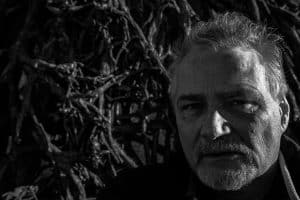 Got a point n shoot camera in 2006 as a gift. Joined Flickr in April of that year. I kept upgrading as I learned more, but my images didn’t necessarily improve. It doesn’t seem that long ago, but cameras are everywhere now and they weren’t quite so ubiquitous as they are these days (Oct. 2014). My shooting remains as erratic as my organization. I wish I’d stayed organized but I never expected to shoot so many images. Oh well. A lot has changed in Tiny Town since then, and I saw it come and go and arrive. I’m an accidental documentarian of sorts. But I am not a professional. It is a life-saver, the camera. Glad I am lucky enough to have all this stuff.

Click on each image to view a full screen version. 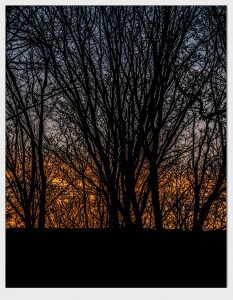 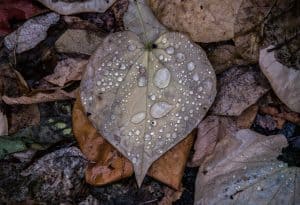 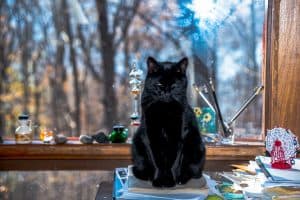 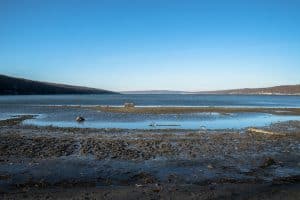 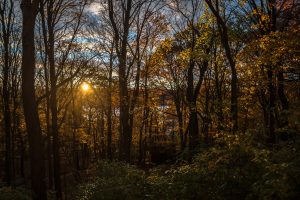 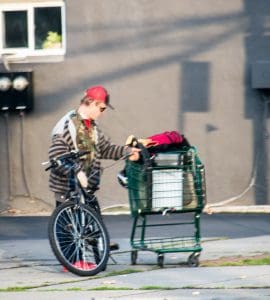 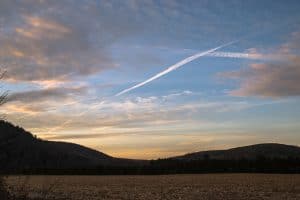 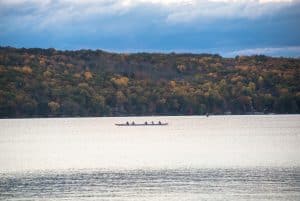 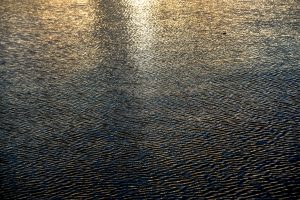 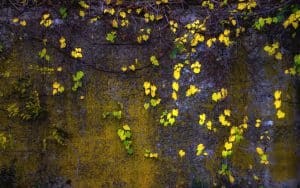