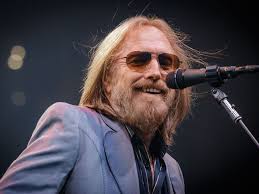 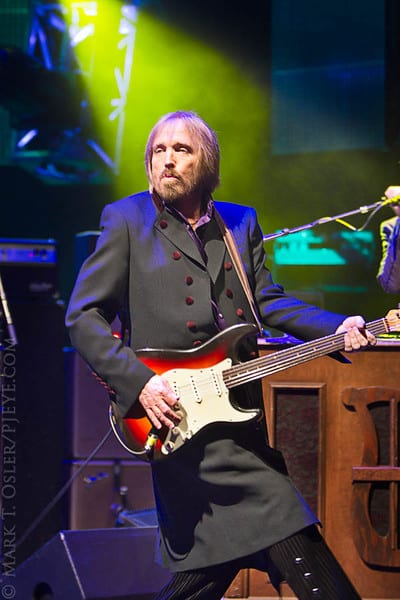 What can you say about Tom Petty that has not already been said or written?

Sad news for all of us who love finely crafted and well executed rock and roll.  American Girl is the quintessential rock track, with all the appropriate components (love, longing, adventure).

The title alone, American Girl, is credible rock and roll material, released in the centennial Spirit of 76.  I was 11 when this track was released.   Tom Petty’s vocals were not like anyone else at the time.  He was an original and he was writing about what every preteen or teenage boy is yearning for, girls and the thrill of the new.  I was hooked straight away, as much as everyone else in my Newburgh NY boys to men crew.  Listen to this track  like the first time you did back in 1976.  It was the last track Tom Petty played on stage before his untimely passing.     Rest in great natural peace, Mr. Tom Petty.

The last live performance for Mr. Petty on planet earth: