Mastery over an instrument is captivating to watch. Chromatic Harmonica soloists at the Toots level are rare.  Stevie Wonder is the only name that comes to mind when Toot’s name comes up.  Wiki mentions quite a few other names in addition to Toots Thielemans.  Chromatic Harmonic is an instrument, a quantum leap from the simple diatonic harmonicas most think of when considering this instrument.

The chromatic harmonica is a type of harmonica that uses a button-activated sliding bar to redirect air from the hole in the mouthpiece to the selected reed plate desired. When the button is not pressed, an altered diatonic major scale of the key of the harmonica is available, while depressing the button accesses the same scale a semitone higher in each hole. Thus, the instrument is capable of playing the 12 notes of the Western chromatic scale. The chromatic harmonica can thus be contrasted with a standard harmonica, which can play only the notes in a given musical key.

Chromatic harmonicas are usually 12, 14, or 16 holes long. The 12-hole chromatic is available in 12 keys, but because the entire chromatic scale is available by definition, most professionals stick with the key of C—which is perhaps easier to remember, since slide-in will automatically be the sharps of the associated note.

Chromatic harmonicas are traditionally tuned to solo tuning, which has a similar layout to the diatonic’s Richter tuning except that it eliminates the G on the draw and doubles the Cs that are not on the ends of the instrument. In the standard 12-hole chromatic in C, the lowest note is middle C, while 16-hole variants start one octave lower. For the 16-hole variant, the layout is usually as follows. Note that the “D” in the last key-in draw note is common, though by no means present in all chromatic harmonicas. Tracklist: 01. On Green Dolphin Street 02. The Days of Wine and Roses 03. I Loves You Porgy & Summertime 04 I Do It For You Love 05. The Dolphin – With Special Guest Kenny Werner 06. Sinatra Medley (All The Way/My Way) – With Special Guest Kenny Werner 07. Smile – With Special Guest Kenny Werner 08. Midnight Cowboy 09. Dat Mistige Rode Beest (Turks Fruit) 10. Somewhere over the Rainbow – With Special Guest Trijntje Oosterhuis 11. For My Lady 12. Bluesette 13. What a Wonderful World Toots Thielemans – harmonica Karel Boehlee – piano and synthesizer Hein van de Geyn – double bass Hans van Oosterhout – drums Special guests: Kenny Werner – piano Trijntje Oosterhuis – vocals Belgian jazz harmonica legend #TootsThielemans celebrates his 90th birthday with a live recording from Le Chapiteau, Opera de Liege on May 17, 2012, Jean-Baptiste Frédéric Isidor, Baron Thielemans (29 April 1922 – 22 August 2016), known professionally as Toots Thielemans, was a Belgian #jazz musician. He was mostly known for his #harmonica playing, as well as his guitar, whistling skills, and composing. According to jazz historian Ted Gioia, his most important contribution was in “championing the humble harmonica”, which Thielemans made into a “legitimate voice in jazz”. He eventually became the “preeminent” jazz harmonica player. His first professional performances were with Benny Goodman’s band when they toured Europe in 1949 and 1950. He emigrated to the U.S. in 1951, becoming a citizen in 1957. From 1953 to 1959 he played with George Shearing and then led his own groups on tours in the U.S. and Europe. In 1961 he recorded and performed live one of his own compositions, “Bluesette”, which featured him playing guitar and whistling. In the 1970s and 1980s, he continued touring and recording, appearing with musicians such as Oscar Peterson, Ella Fitzgerald, Sarah Vaughan, Bill Evans, Dizzy Gillespie, Kenny Werner, Pat Metheny, Jaco Pastorius, Mina Mazzini, Elis Regina, Quincy Jones, George Shearing, Natalie Cole, Billy Joel, Paul Simon, and Paquito D’Rivera. Among the film soundtracks that Thielemans recorded are The Pawnbroker (1964), Midnight Cowboy (1969), The Getaway (1972), Cinderella Liberty (1973), and The Sugarland Express (1974), and Looking for Mr. Goodbar (1977). His harmonica theme song for the popular Sesame Street TV show was heard for 40 years. He often performed and recorded with Quincy Jones, who once called him “one of the greatest musicians of our time.” In 2009 he was designated a Jazz Master by the National Endowment for the Arts, the highest honor for a jazz musician in the United States. 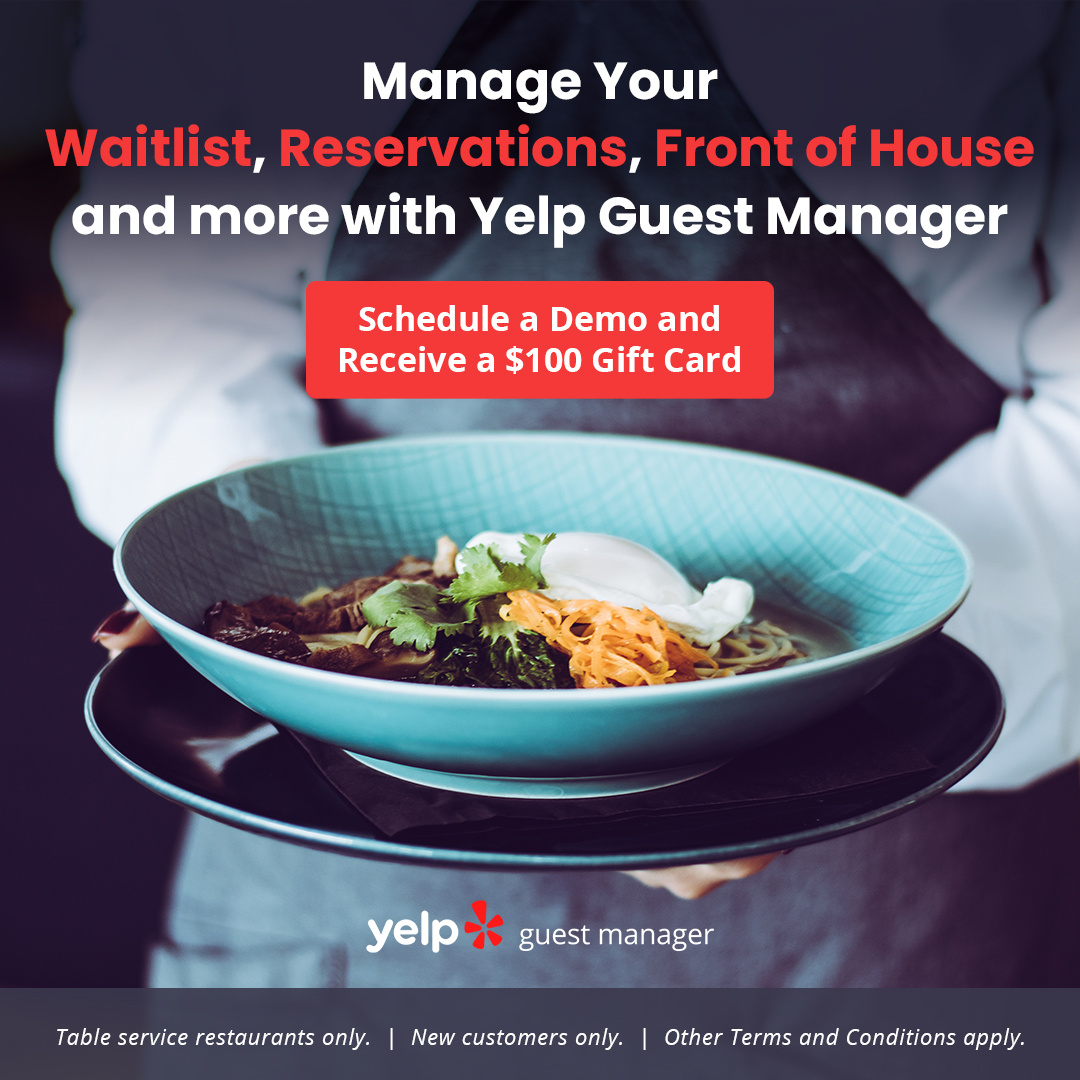