We miss this slow groove, as it is our original vibrational essence. Allow Van’s smooth vocals to roll over you and take you backward and forward in timelessness.

Van Hunt (born March 8, 1970) is an American singer, songwriter, multi-instrumentalist, and record producer. He released his debut album, Van Hunt, in 2004, and a follow-up, On the Jungle Floor, in 2006, both on Capitol Records. He won the Grammy Award for Best R&B Performance by a Duo or Group with Vocals for appearing on the tribute version of the Sly & the Family Stone song, “Family Affair”, in 2007. He transitioned to Blue Note Records where his 2008 album, Popular, was shelved and would not be released until 2017. He self-released the compilation album Use in Case of Emergency in 2009. 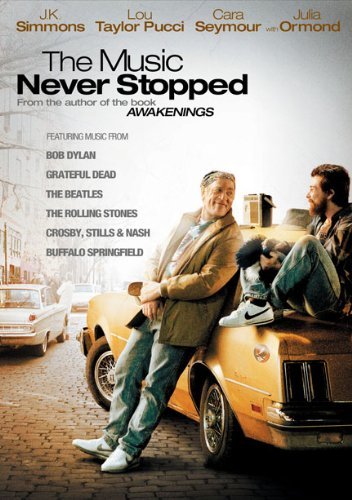 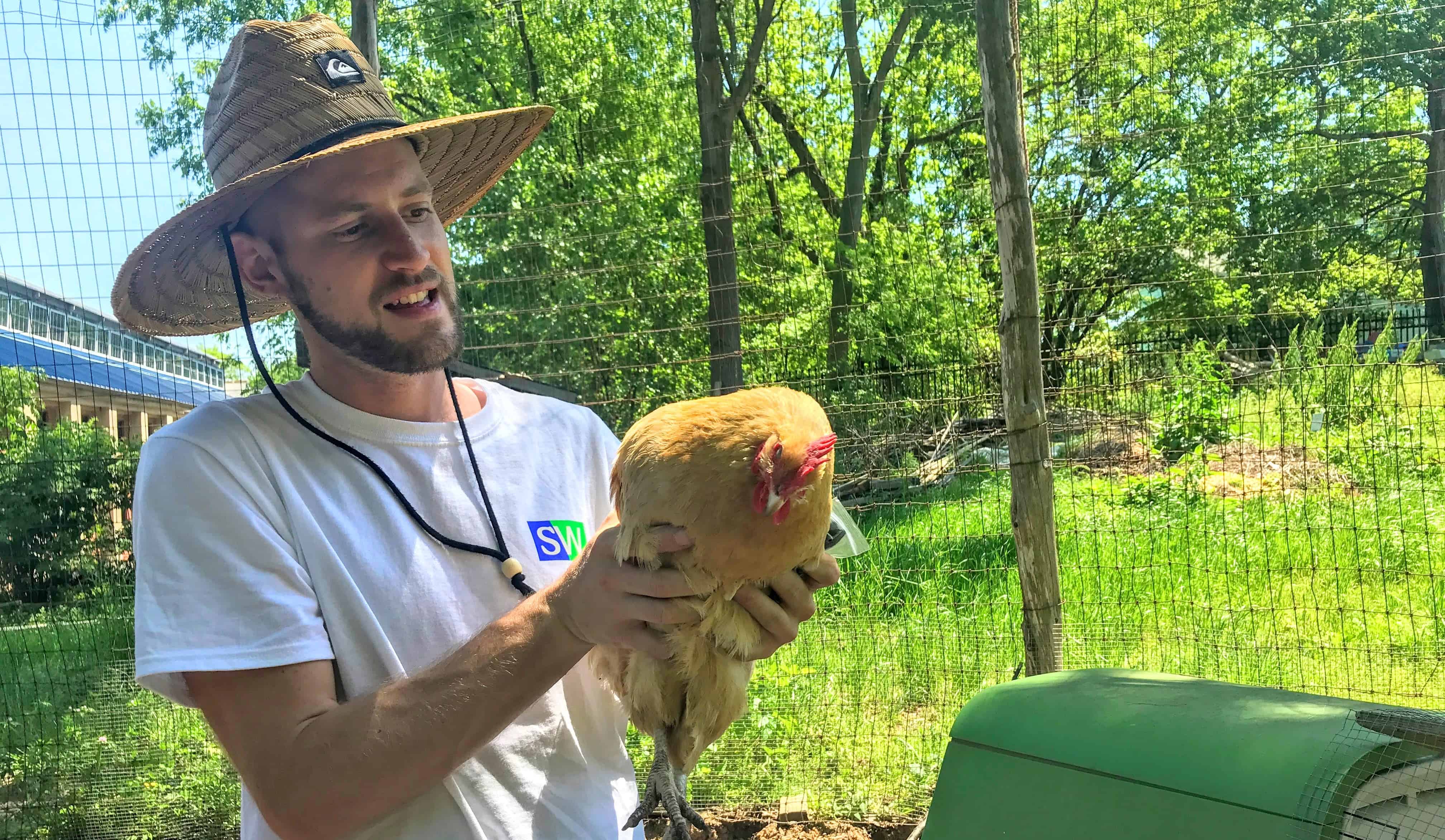 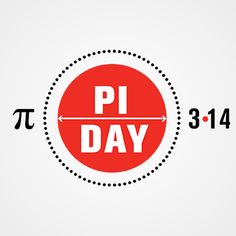