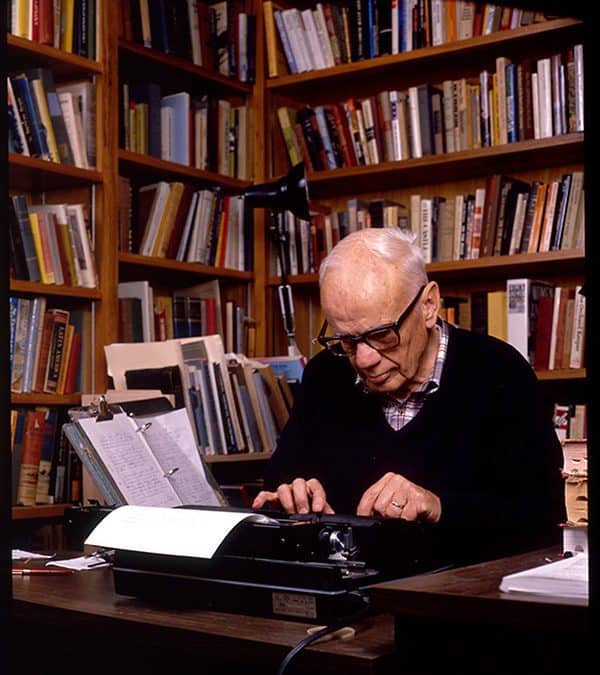 Could this be a Walker Percy redux 2019?


This article lives again thanks to an article featured in New Yorker Magazine online, entitled “We Still Live Within the Mediated-Alienated-World of the Moviegoer.

Who is Walker Percy?

Walker Percy, Obl.S.B. (May 28, 1916 – May 10, 1990) was an American author from Covington, Louisiana, whose interests included philosophy and semiotics. Percy is known for his philosophical novels set in and around New Orleans, Louisiana, the first of which, The Moviegoer, won the U.S. National Book Award for Fiction. He devoted his literary life to the exploration of “the dislocation of man in the modern age.”His work displays a combination of existential questioning, Southern sensibility, and deep Catholic faith.”

My first introduction to Walker Percy was the Second Coming. The prose captured me immediately, beautifully spare. The story of a conventional life for protagonist William “Bib” Barrett in midlife spiritual crisis resonated with so many in search of greater meaning to this thing called life.

Without reservation, I highly recommend Walker Percy to anyone interested in quality contemporary American Fiction. 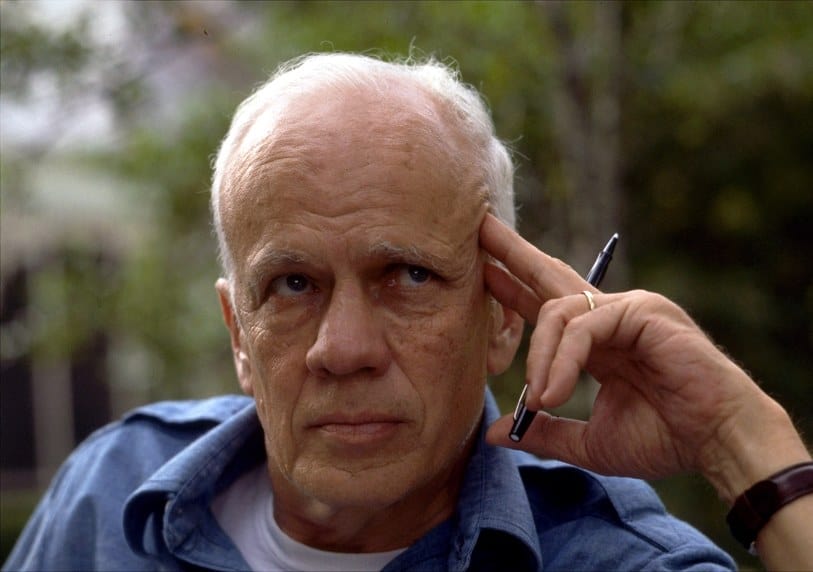 
Description A successful man’s midlife crisis may just provide a twisted path to happiness in this New York Times–bestselling novel by the author of The Last Gentleman. Now in his late forties, Will Barrett lives a life other men only dream of. Wealthy from a successful career on Wall Street and from the inheritance of his deceased wife’s estate, Will is universally admired at the club where he spends his days golfing in the North Carolina sun. But everything begins to unravel when, without warning, Will’s golf shots begin landing in the rough, and he is struck with bouts of losing his balance and falling over. Just when Will appears doomed to share the fate of his father—whose suicide has haunted him his whole life—a mental hospital escapee named Allison might prove to be the only one who can save him. Original and profound, The Second Coming is a moving love story of two damaged souls who find peace with each other.
More on Why Walker Percy in Pleasure Reading