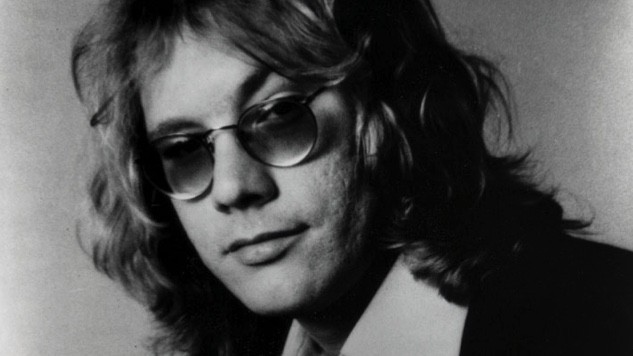 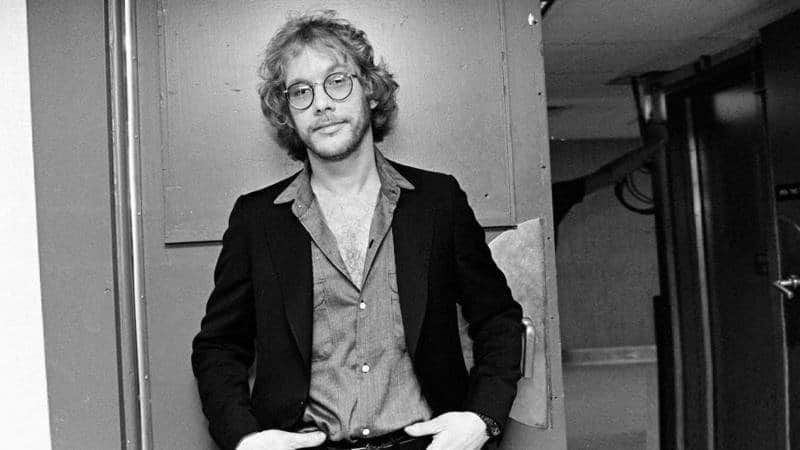 Warren Zevon is making the rounds in my Youtube feed and I don’t mind at all. Nice to see the archival footage of early Echo Park WZ in his home studio, demonstrating his pianist ease on the keys and generous genius lyric, of Frank and Jesse James. We are deeply indebted to David Letterman for keeping the Warren Zevon flame lit over 20 years. Warren subbed for Paul when needed and appeared 34 times on Late Night.

“He had tonnes of charisma, but when he didn’t want people coming up to him, he had charisma in reverse,” his ex-wife Crystal Zevon remembers. As a father, he was largely absent until his son and daughter were adults: “He had no language for dealing with children. As a teenager, I was angry that he wasn’t there for me as a kid, angry at him for mistreating my mom,” says his and Crystal’s daughter, Ariel. And when he was drinking, he was almost unbearable: erratic, violent, emotionally absent, impossible.

(This is the Zevon that became the cult legend: the hard-drinking, satire-spitting writer of biting rock’n’roll songs such as Werewolves of London, the song for which he is best known. But it’s hardly the whole man and it’s a version that doesn’t come anywhere near to explaining why his fans and friends loved him and still love him so deeply. 1

1. Warren Zevon: the man behind the demons