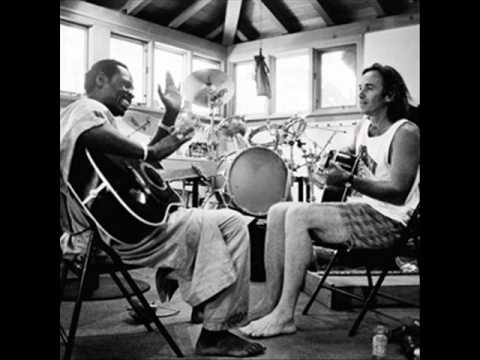 If you’re looking for a track that sums up the term, FLOW, then listen no further than this track, Aidu Du, from Ali Farka Toure (RIP) and Ry Cooder album, Talking Timbuktu. My all time favorite track to put on before the guests arrive for an outdoor party, while setting up the grill.

Ali Ibrahim “Ali Farka” Touré (October 31, 1939 – March 6, 2006) was a Malian singer and multi-instrumentalist, and one of the African continent’s most internationally renowned musicians. His music is widely regarded as representing a point of intersection of traditional Malian music and its North American cousin, the blues. The belief that the latter is historically derived from the former is reflected in Martin Scorsese‘s often quoted characterization of Touré’s tradition as constituting “the DNA of the blues”. Touré was ranked number 76 on Rolling Stone‘s list of “The 100 Greatest Guitarists of All Time”  and number 37 on Spin magazine’s “100 Greatest Guitarists of All Time”.

Written by Ali Farka Toure in Tamasheq (the Berber language of the Touareg, related to the Semitic languages and ancient Egyptian). Liner note: “I travel to see my love but I cannot enter her house. I sing or play so that she will hear me and will find a way to meet me. Then I must return home to wake early for work.” 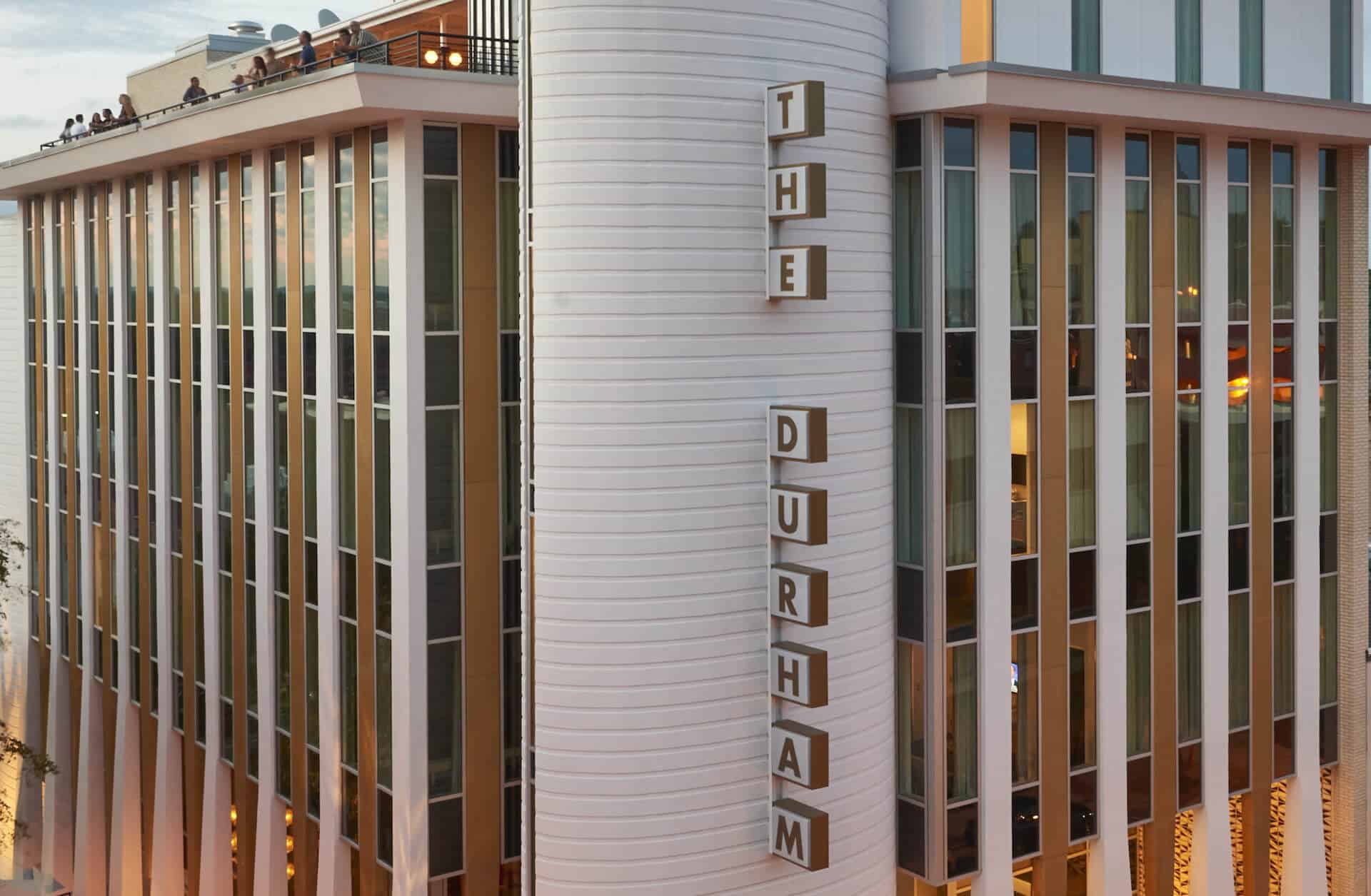 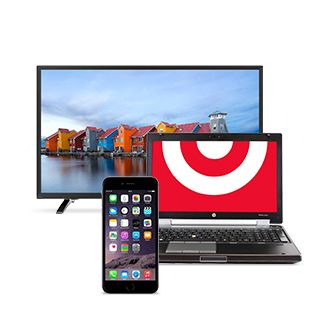 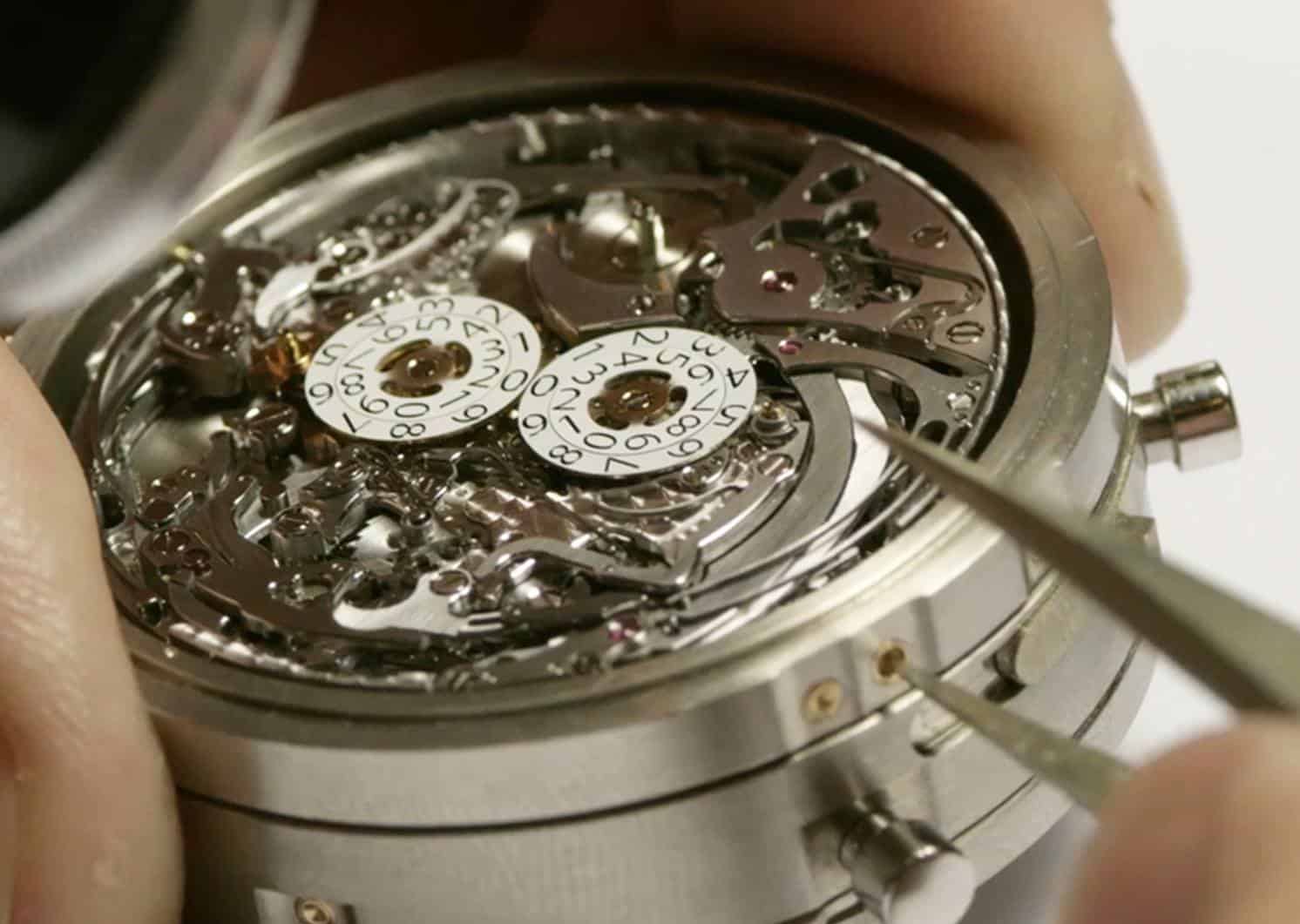