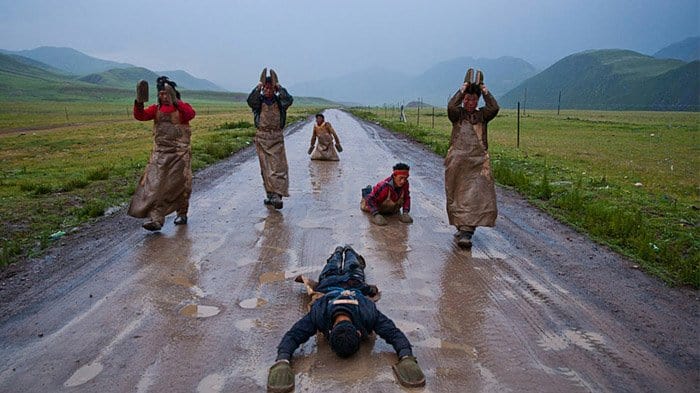 Buddhists believe one should prostrate at least 10,000 times during his lifetime. There are several popular Buddhist sites to prostrate or kora, four most important ones are Jokhang Temple, Bharkhor Street, Mount Kailash, and Lake Manasarovar.
.
● Jokhang Temple. As the spiritual center of Lhasa hosing the honored Life-sized Statue of Shakyamuni at his age 12, Jokhang Temple square is filled with pilgrims every day. Because pilgrims’ long times of prostration, some flagstones at the entrance of Jokhang Temple were polished. In the square of Jokhang Temple, you are able to savor the strong smell of yak butter and listen to the murmur of scriptures..
.
● Barkhor Street. Barkhor Street is the most famed pilgrim circumambulation With long streams of devoted Tibetan pilgrims walking clockwise and chanting prayers, Barkhor Street shows a thick fragrance of Tibetan Buddhist culture. Many pilgrims perform full prostrations to the hand-polished stone day and night. There are also many shops lined in Barkhor Street, many travelers also come here to appreciate the Buddhist atmosphere as well as purchase some local souvenirs.
. ● Mount Kailash. Mount Kailash in Ngari has long been a lodestone to many religious pilgrims and adventurous travelers. It is “center of the world” worshiped by four influential religions, including Bön, Buddhism, Hinduism, and Jainism. Every year, there are countless pilgrims from different corner traveling far to kora and prostrate around Mount Kailash. In addition to its religious status, the natural view of Mount Kailash is superb. Ordinary travelers are also recommended to take trekking along this holy mountain.
.
● Lake Manasarovar: Also located in Ngari, Lake Mansarovar is another hot kora place just 36 km the Darchen (the starting point of kora around Kailash). Listed in the Three Holy Lakes in Tibet, Lake Manasarovar is regarded as the mother of holy lakes. It is believed that Lake Mansarovar can purify all the evil of people. Because of the close distance of Mount Kailash and Lake Manasarovar plus their religious importance, many pilgrims will take a Kailash Manasarovar Yatra. 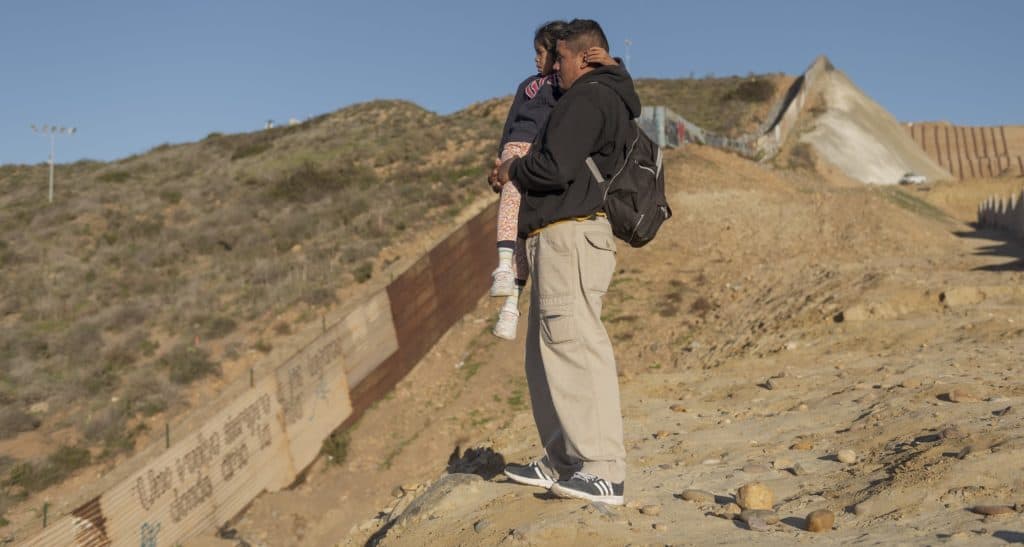 The Facts about Immigration on our Southern Border. The Truth matters. 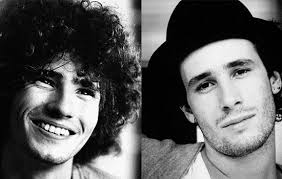 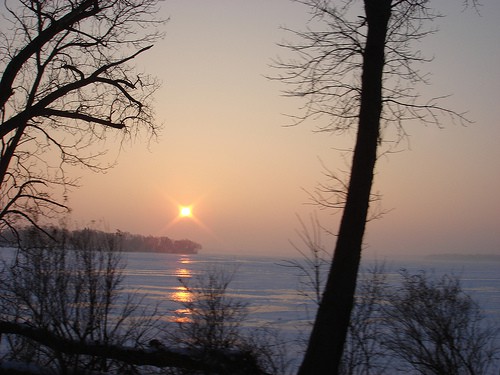