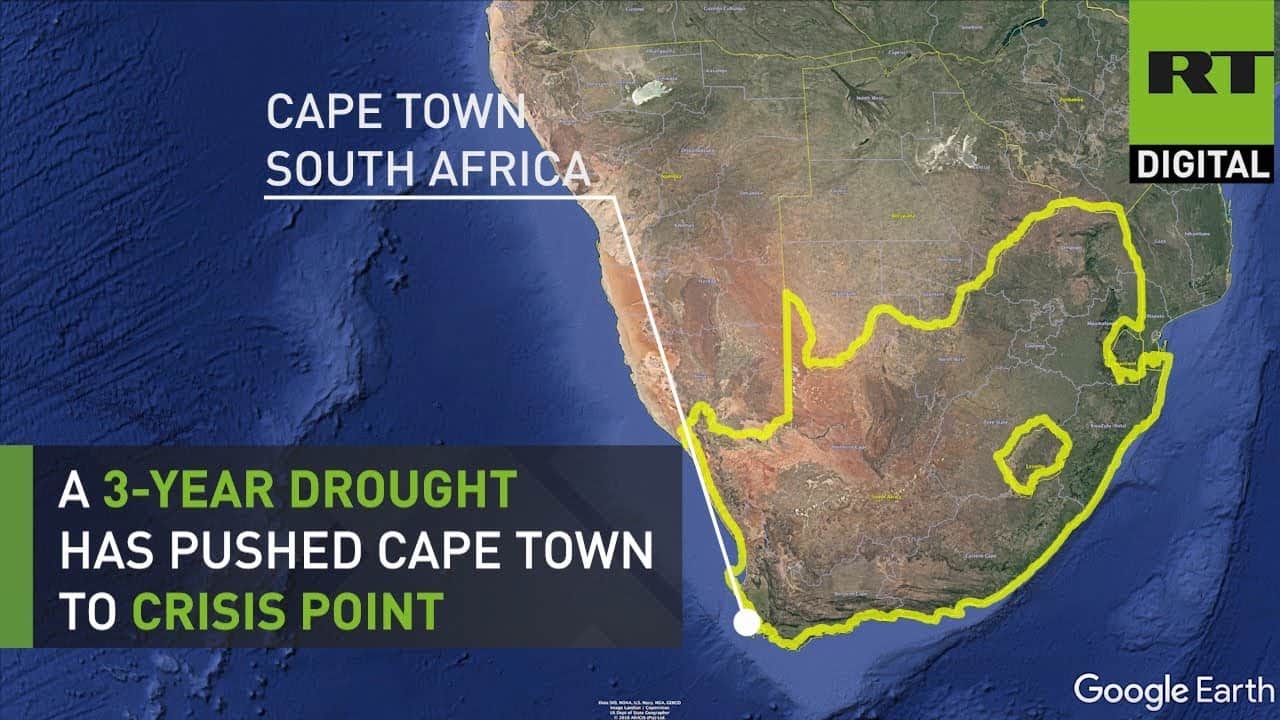 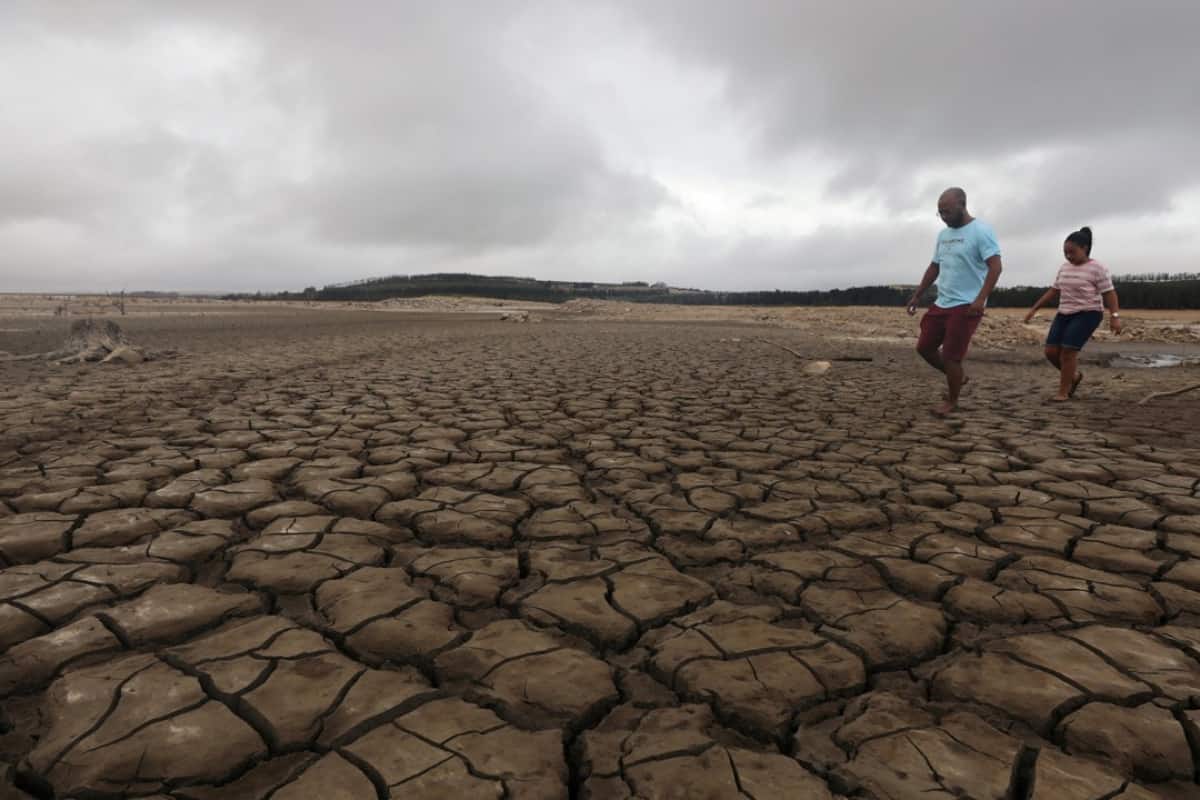 What happens when a major metropolitan area runs out of water? The 4.5 million residents of Cape Town are hoping they won’t have to find out. The South African city has been experiencing a severe water crisis since early 2017, when the municipal government began pleading with residents to conserve water. In October of that year, as the situation worsened, the city enforced water restrictions and mandated household rationing, a program that Mayor Patricia de Lille called the New Normal. “As a permanent drought region,” de Lille announced in a press conference, “we have to change our relationship with water as a scarce resource.” The program was aimed at preventing an outcome that seemed increasingly inevitable: Day Zero, when taps across the city would run dry.

Simon Wood and Francois Verster’s short documentary, “Scenes from a Dry City,” depicts Cape Town at the height of its water crisis. Residents scramble to circumvent restrictions in order to maintain their livelihoods. Families endure long lines at water distribution points. Protests spring up across the city, drawing attention to the inequities associated with the privatization of water. The film, created with Field of Vision and premiering on The Atlantic today, is a deeply revealing observational portrait of a city struggling to adapt to scarcity. In many ways, it is a harbinger of things to come.

“Scenes from a Dry City” was directed by Simon Wood and Francois Verster, and produced by Field of Vision (fieldofvision.org/). It is part of The Atlantic Selects, an online showcase of short documentaries from independent creators, curated by The Atlantic. 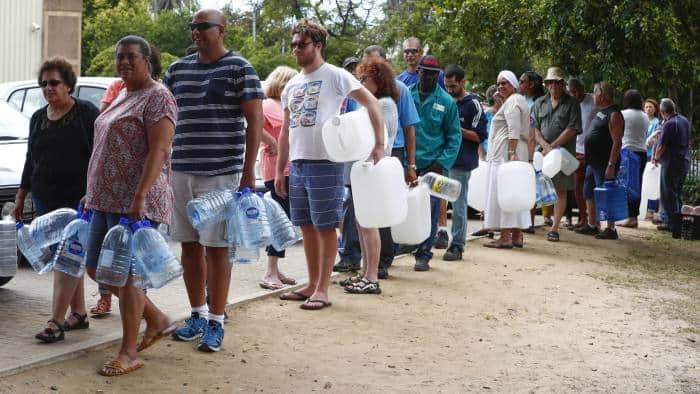 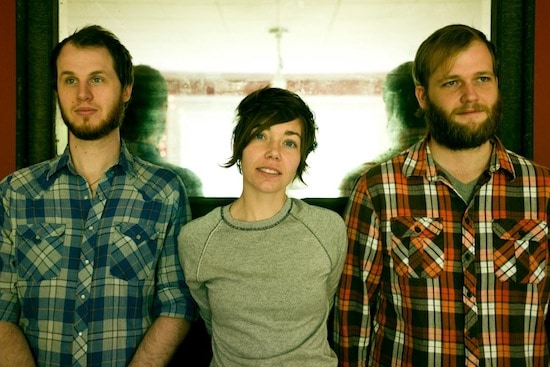 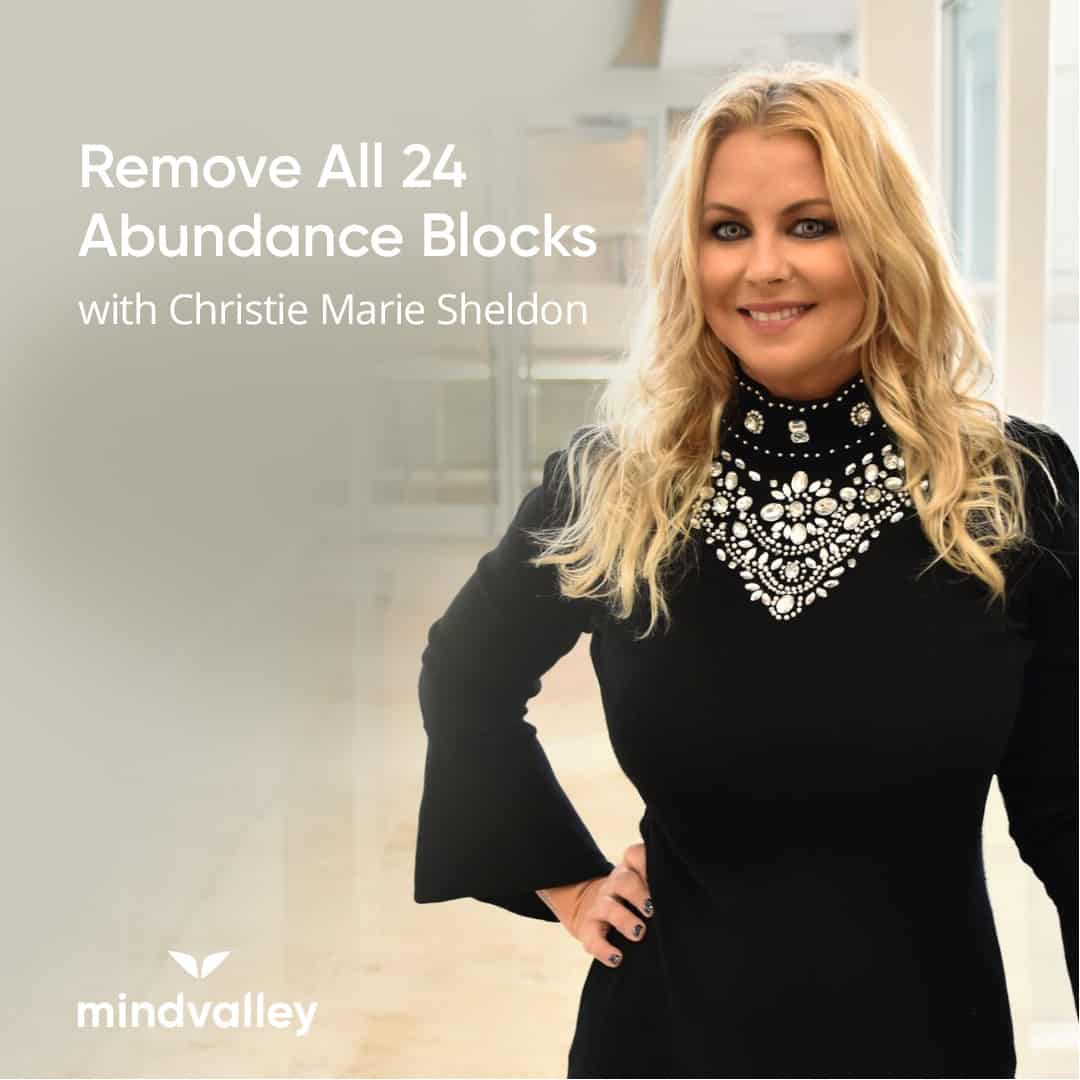 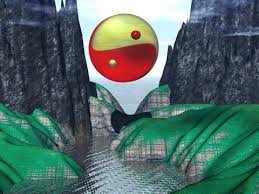 The top 5 lessons we learn from our enemy 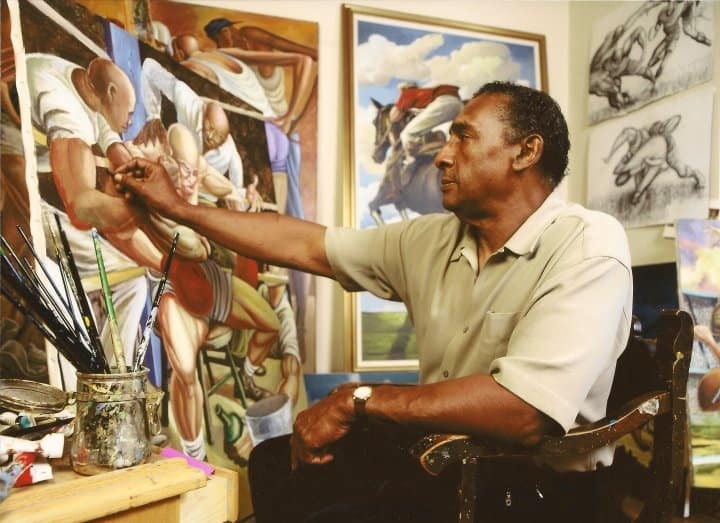