Garth Hudson and the Basement Tapes.

We see a fair amount of Band member, Robbie Robertson these days with his solo music endeavors and YouTube diary memoirs of The Band’s history before, during and after their fruitful affiliation with Bob Dylan, yet very little from surviving member Garth Hudson, until now!
Many know already how integral Garth was to the Band’s musical direction. Much is made of the songwriting collaboration between drummer, Levon Helm and Robbie Robertson yet all band members and musical critics agree how a gifted classically trained musician like Garth Hudson impacted the Band’s musical creations.

In this exclusive documentary, Rolling Stone returns with Garth Hudson to Big Pink for the first time since he moved out. Watch him reminisce about times past, and explain of the recording secrets of The Basement Tapes. Don’t miss the end of the video when Garth sits down to play the piano in the basement one last time. 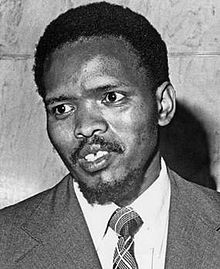 Introducing the Longevity Blueprint Quest -A Roadmap To A Fitter, Healthier and More Youthful You. 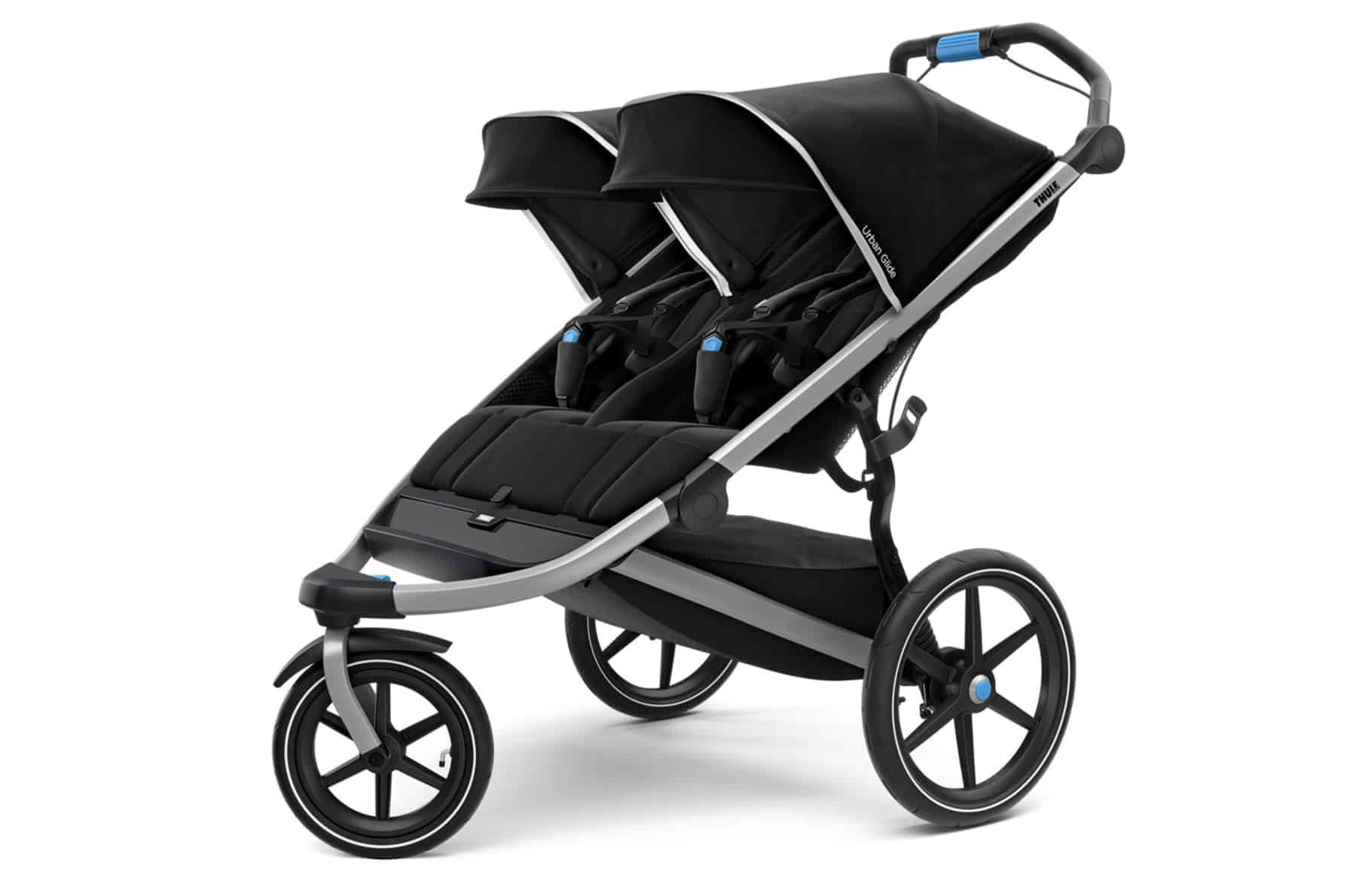 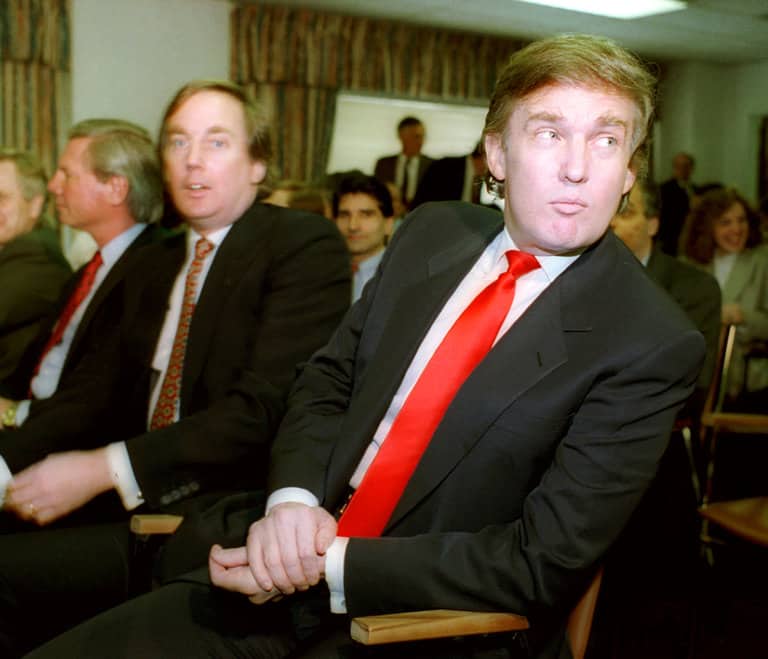