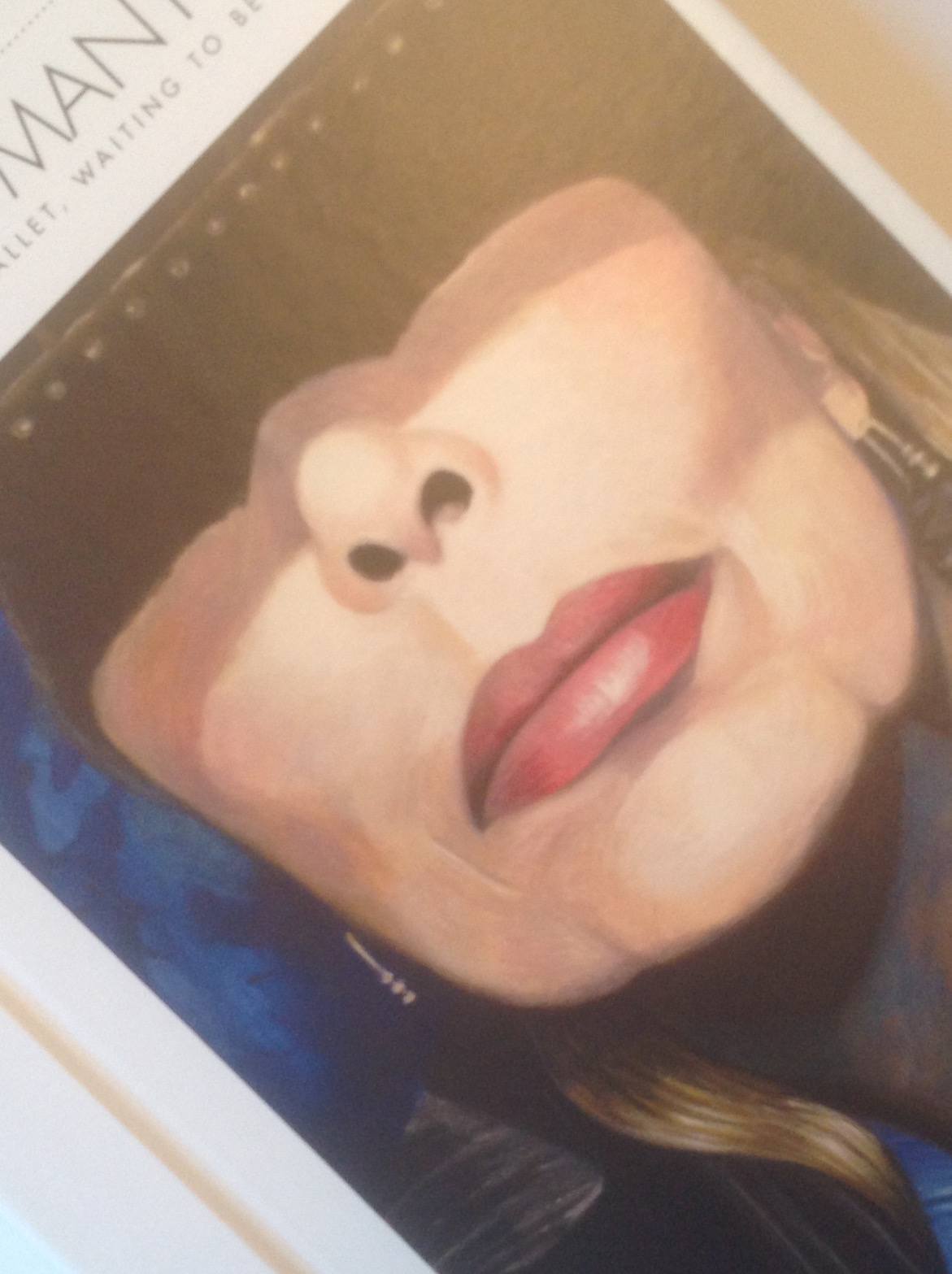 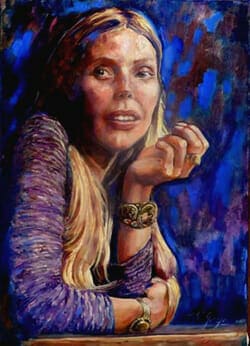 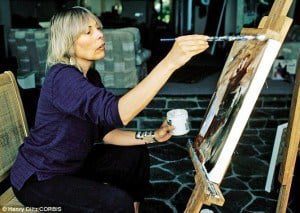 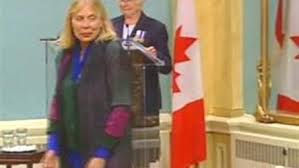 Coyote from The Last Waltz with the Band.  It is a testament to the greatness of the Band, accomplished and accustomed to supporting great musicians they now find themselves on stage with Joni after Jaco.

Poor Danko we might all be thinking to have to play the Jaco Pastorious snaking, fretless baselines yet watch him having fun and getting it done.

Joni Mitchell – Coyote (Live at Gordon Lightfoot’s Home with Bob Dylan & Roger McGuinn, 1975)
ll rights to this footage belong to Netflix. Watch the amazing documentary “Rolling Thunder Revue: A Bob Dylan Story by Martin Scorsese” for more of this incredible and rare footage! I had the privilege of seeing “Rolling Thunder” in theaters, and it was an experience. I saw it at the Castro Theater in San Francisco, a historic theater from the 1920s. The sound system was terrible. It had two gigantic speakers in the front that made the sound bounce off every wall. At the same time, though, I couldn’t think of a better venue. There were over a thousand people in the room, and you could feel every one of them. Some people yelled out, “Dylan!” enthusiastically, and they roared after each performance. After Joni played this number, the crowd was silent for a few moments, then, to my surprise, gave her the biggest applause I heard during the film (yes, even bigger than “Hard Rain” and “One More Cup of Coffee”). I listened to the studio version when I got home, but in my opinion, this performance is far superior, though it leaves out most of the lyrics. I hope you enjoy this gem as much as I did!

Joni all the time 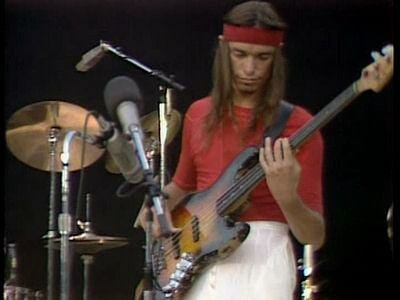 Now the true magic of Joni and Jaco live 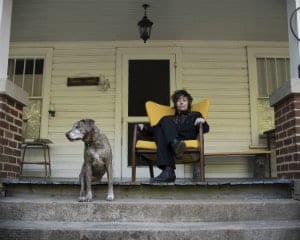 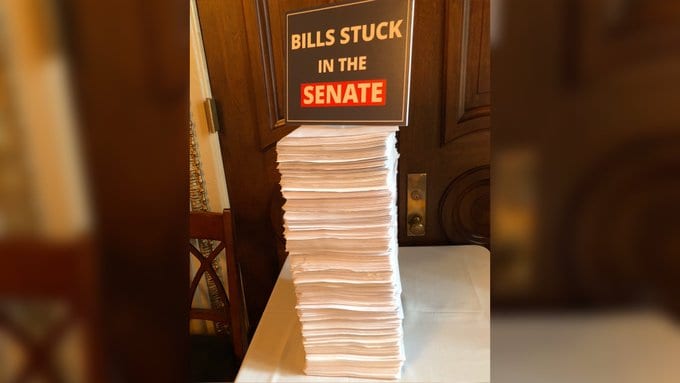 The Last GOP standing not afraid to “Poke the Bear”! 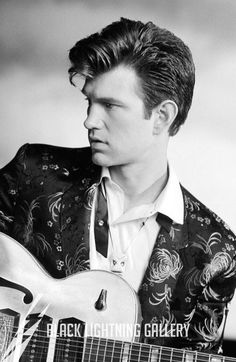