Micro-plastics are in everything from Beer to Fish: How you can help minimize plastic pollution?

Plastic pollution is one of the greatest threats to ocean health worldwide. In spite of society’s many efforts to properly dispose of plastic waste, between 4 and 12 million metric tons of plastic waste enter the ocean each year—enough to cover every foot of coastline on the planet. And that amount is expected to more than double in the next 10 years. Let that sink in for a moment. In the ocean, plastic pollution impacts sea turtles, whales, seabirds, fish, coral reefs, and countless other marine species and habitats. It also mars otherwise beautiful beaches, coastlines, and snorkel and dive sites worldwide, even in remote areas such as Midway Atoll. One of the reasons that plastic pollution is such a problem is that it doesn’t go away: “plastics are forever.” Instead, plastic debris simply breaks down into ever-smaller particles, known as microplastics, whose environmental impacts are still being determined.   Description Millions of tons of plastic slip into oceans every year. Some floats and travels slowly with the currents, endangering the health of marine animals. The rest is hardly visible but is far more dangerous. Tiny bits of plastic sprinkle the ocean’s surface or mix into the sandy seafloor and beaches. It ends up inside birds, fish, and other animals, harming them-and ultimately humans. Experts struggle with fear and hope as they work to stop the flood of plastic threatening living organisms across the globe.   Description An exciting account of an activist scientist’s unorthodox fight in the growing movement against plastic marine pollution and of his expedition across the Pacific on a home-made “junk raft” News media brought the “Great Pacific Garbage Patch”—the famous swirling gyre of plastic pollution in the ocean—into the public consciousness. But when Marcus Eriksen cofounded the 5 Gyres Institute with his wife, Anna Cummins, and set out to study the world’s oceans with hundreds of volunteers, they discovered a “plastic smog” of microscopic debris that permeates our oceans globally, defying simple clean-up efforts. What’s more, these microplastics and their toxic chemistry have seeped into the food chain, threatening marine life and humans alike. Far from being a gloomy treatise on an environmental catastrophe, though, Junk Raft tells the exciting story of Eriksen and his team’s fight to solve the problem of plastic pollution. A scientist, activist, and inveterate adventurer, Eriksen is drawn to the sea by a desire to right an environmental injustice. Against long odds and common sense, he and his co-navigator, Joel Paschal, construct a “junk raft” made of plastic trash and set themselves adrift from Los Angeles to Hawaii, with no motor or support vessel, confronting perilous cyclones, food shortages, and a fast decaying raft. As Eriksen recounts his struggles to keep afloat, he immerses readers in the deep history of the plastic pollution crisis and the movement that has arisen to combat it. The proliferation of cheap plastic products during the twentieth century has left the world awash in trash. Meanwhile, the plastics industry, with its lobbying muscle, fights tooth and nail against any changes that would affect its lucrative status quo, instead of defending poorly designed products and deflecting responsibility for the harm they cause. But, as Eriksen shows, the tide is turning in the battle to save the world’s oceans. He recounts the successful efforts that he and many other activists are waging to fight corporate influence and demand that plastics producers be held accountable. Junk Raft provides concrete, actionable solutions, and an empowering message: it’s within our power to change the throw-away culture for the sake of our planet. 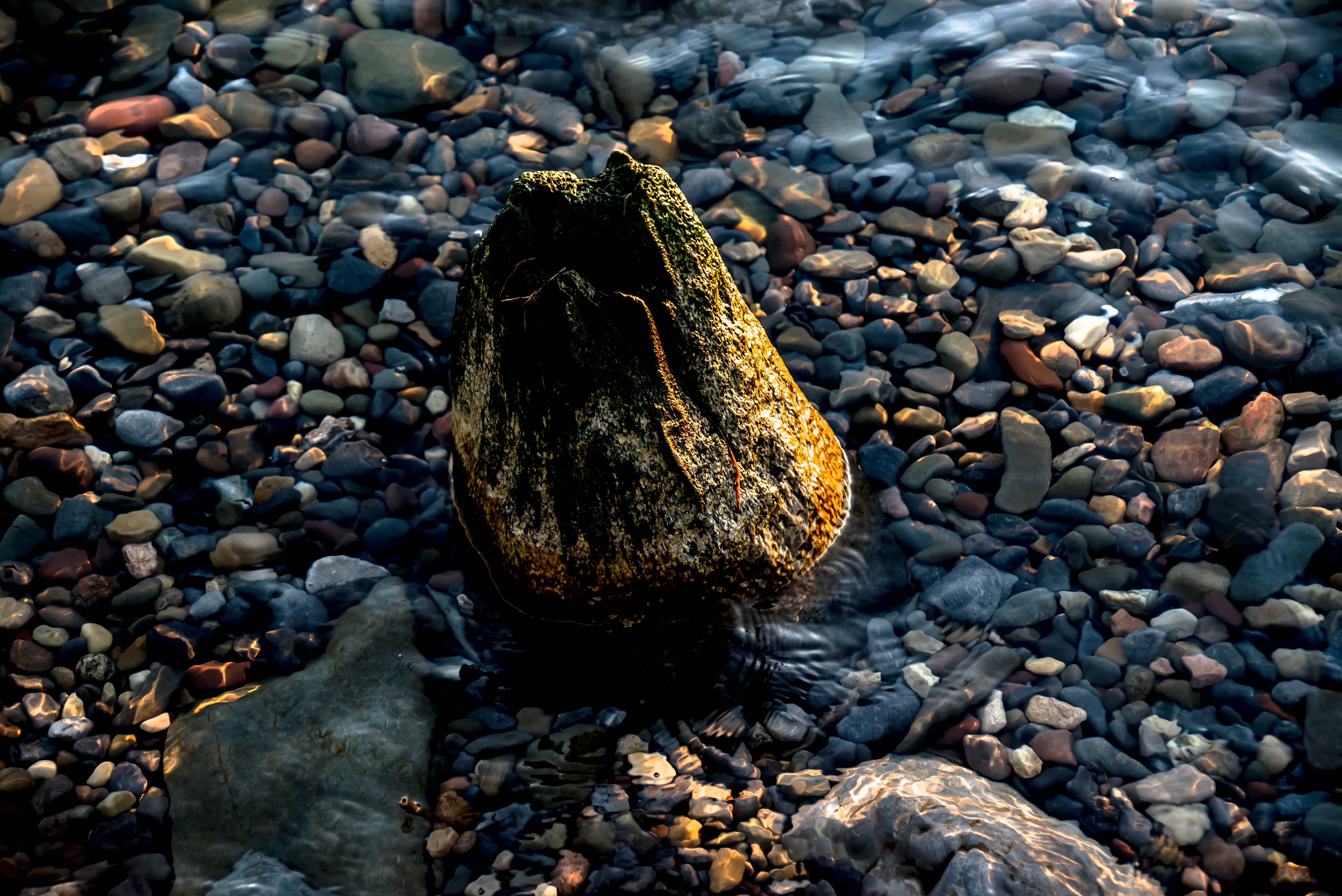 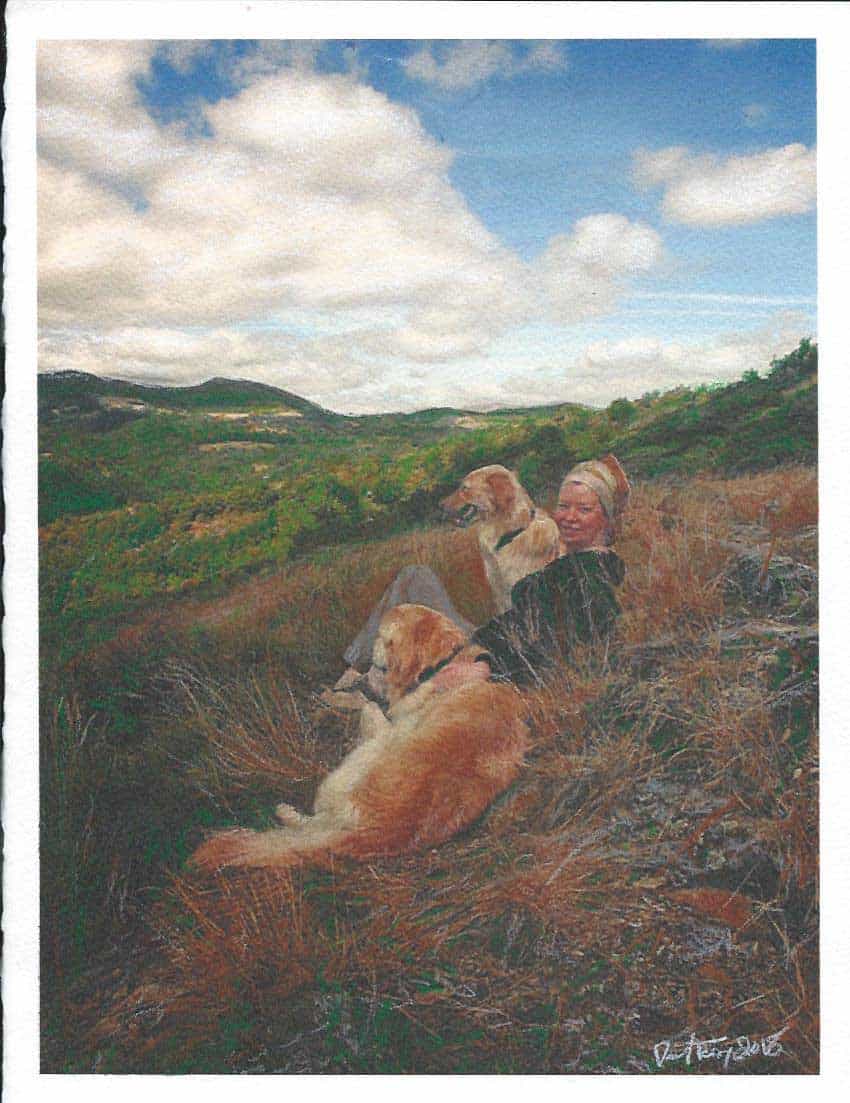 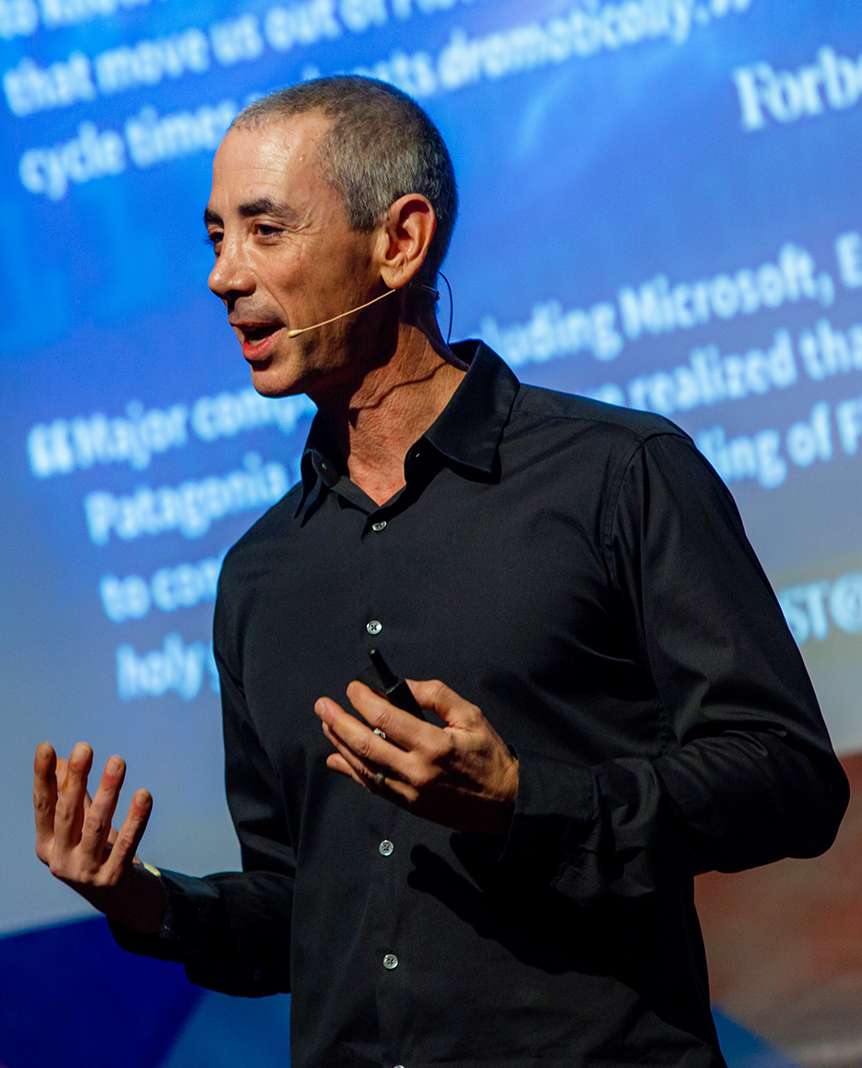 The Habit of Ferocity-Steven Kotler! 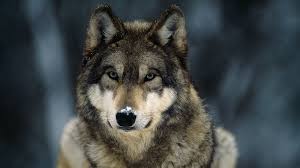