The solar industry finished 2016 with its best quarter of all time. We now have enough solar to power 6.5 million homes. The future for solar has never shined brighter.

That’s great news for all of us who are ready to put fossil fuels in the rearview mirror and embrace a clean, renewable energy future.

But now some of the most important pro-solar policies in states and cities around the country are under fire.1

Already, Nevada and Hawaii have repealed key pro-solar policies. In December, regulators in Arizona voted to do the same, and states like Florida, North Carolina, and Maine could be next.

If we want to see more solar power where we live and across our country, we need to sweep away the obstacles to solar, not erect new ones. Will you chip in today?

One of the strongest incentives that Americans have to install solar panels is a program called net-metering — you put up solar panels and then get rebates toward your energy bills in exchange for providing your excess solar power to the grid for other users to take advantage of. Forty-one states have net metering laws in place, and they work.2

But energy companies are spreading a lot of misinformation about solar rebates and net metering — including false claims that solar power causes rate increases and doesn’t really help the environment.3

The truth is that the benefits of solar are even greater than what we previously thought.4 Shining Rewards, our investigative report into solar energy, found:

Solar panels on houses and businesses kept the U.S. from emitting over 8 million metric tons of carbon dioxide in 2015 alone.
In the last few years, solar power has steadied energy prices (unlike the ups and downs of oil costs) and helped customers avoid paying for costly new power plants and grids.
The power homeowners’ solar panels provide to the grid is worth more than the rate they’re paid for it, making solar a net win for the power companies while also saving consumers money.
Environment North Carolina and our national network are redoubling our efforts to keep solar growing with our Stand Up for Solar campaign. Will you chip in today?

Our campaign to defend solar energy started with an investigative report called Blocking the Sun, which exposed the groups — including some utilities and other organizations with ties to fossil fuel interests — that are working to roll back pro-solar policies and practices.5 Now we’re organizing the advocacy and action it takes to make sure that policymakers listen and move policy in the right direction.

But we can’t stand up for solar alone. We need your help. Will you chip in today?

Yes, I’ll chip in to help Stand Up for Solar.

Thanks for making it all possible. 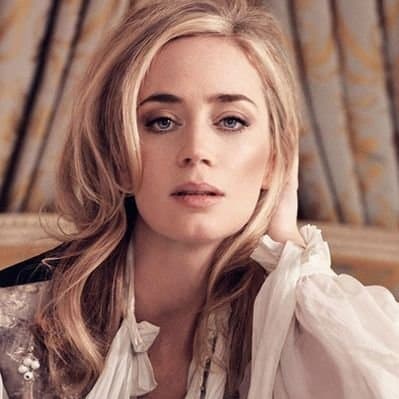 Emily Blunt and Why we love her! 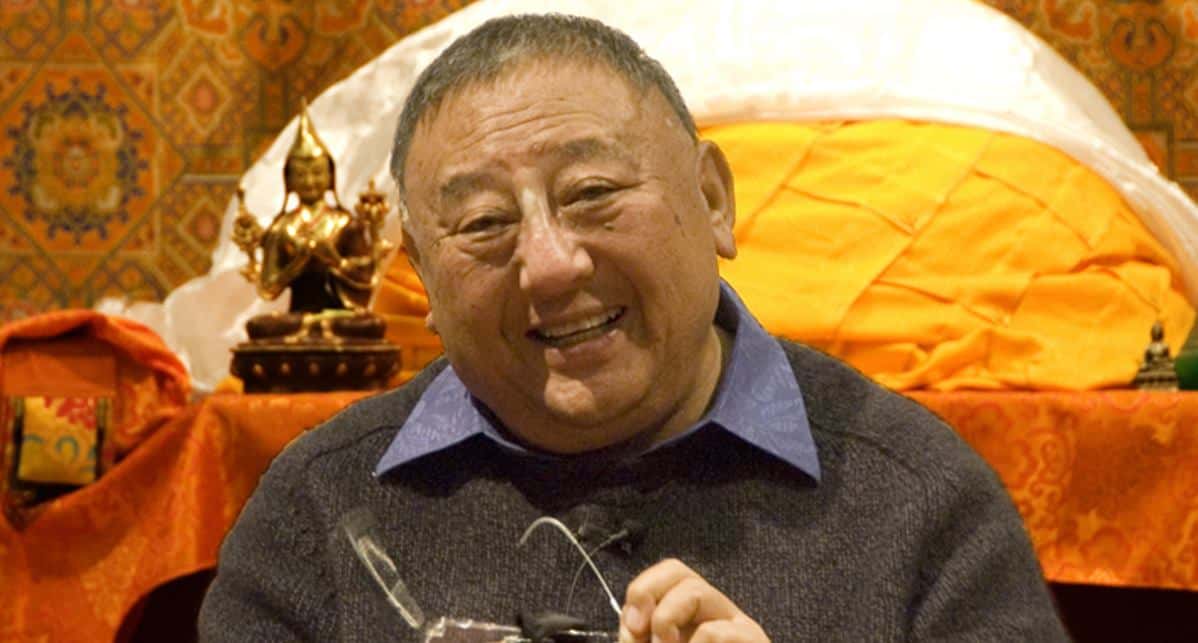 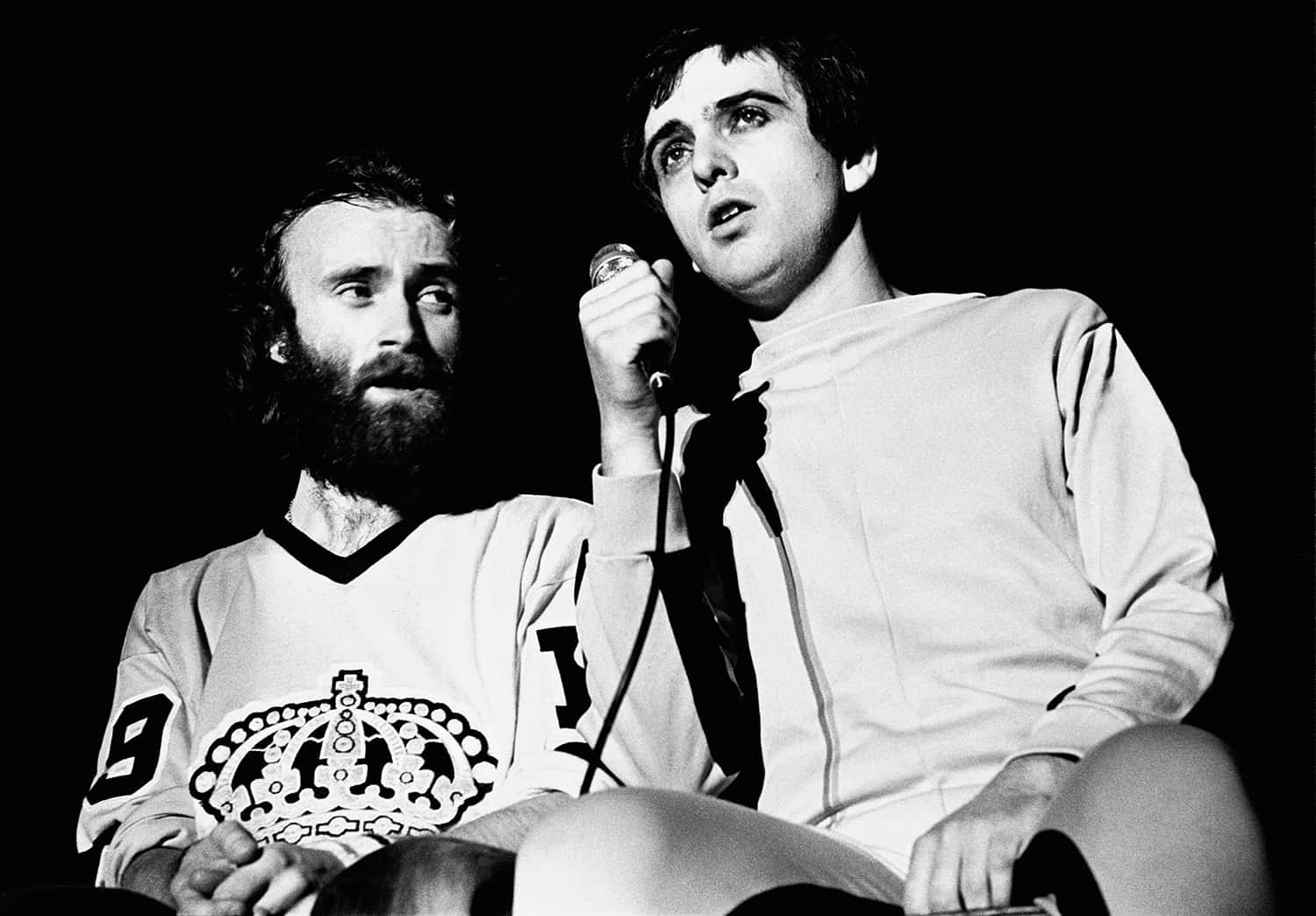 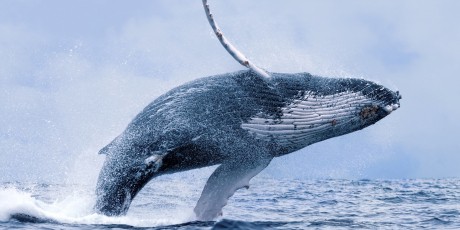