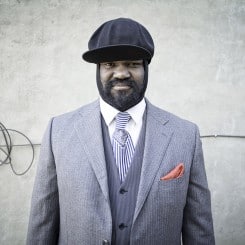 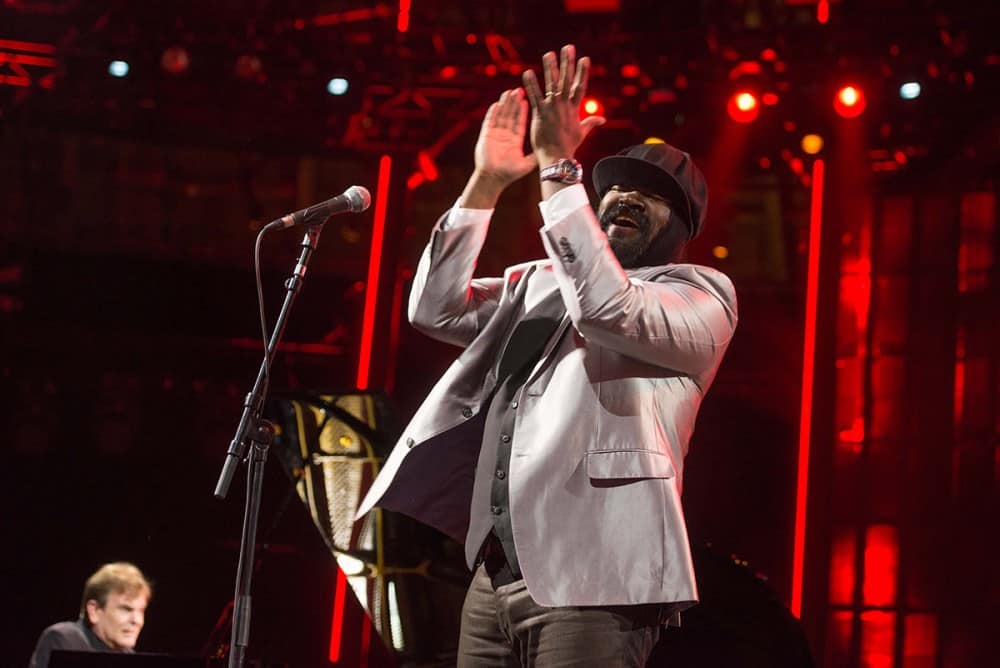 Jazz, soul and gospel singer, songwriter, and actor Gregory Porter
was born in Los Angeles but grew up in Bakersfield, California, where his mother was a minister. As a child, he fell under the spell of his mother’s Nat King Cole records, learning to imitate Cole, but his early aspirations involved sports. He was awarded a football scholarship to San Diego State University, but after an injury to his shoulder derailed his sports career, he began performing in local jazz clubs, where he met saxophonist, composer, and pianist Kamau Kenyatta. Kenyatta became Porter’s mentor, introducing him to flutist Hubert Laws, who featured Porter’s vocals on a track on his 1998 album, Hubert Laws Remembers the Unforgettable Nat “King” Cole. Laws’ sister, Eloise Laws, heard Porter during the studio sessions and was impressed with his singing; she helped him get cast as one of the leads in a new musical, It Ain’t Nothing But the Blues, which eventually enjoyed a run on Broadway.

The gates were open for Porter. His debut album, Water, appeared in 2010, and was followed by a second, Be Good, released two years later in 2012. In September of 2013, Porter (accompanied by Airto) appeared on a track from Kentiyah Presents Evolutionary Minded: Furthering the Legacy of Gil Scott-Heron, with M-1, Brian Jackson, Chuck D, Killah Priest, Martin Luther, and others; a week later, he issued his third album, Liquid Spirit, produced by Brian Bacchus and released by the Blue Note label. The album was a huge success, scooping up the 2014 Grammy Award for Best Jazz Vocal Album and becoming the most streamed jazz album of all time, with over 20 million streams. His second effort for Blue Note, Take Me to the Alley, was released in early 2016, and featured Porter’s own version of “Holding On,” a track he co-wrote and previously recorded with electronic act Disclosure. Also in 2016, Porter delivered the concert album Live in Berlin. The following year he released an album that paid tribute to the artist who had been most influential on his own music. Nat King Cole & Me featured Porter’s versions of some of Cole’s most treasured classics, including “Smile” and “Mona Lisa.” ~ Steve Leggett

Late but not the last to uncover the silky smooth baritone and subtle pop song interpretation of Gregory Porter?  While conducting research of Americana Music Youtube videos I discovered  Gregory Porter’s performance of Sting’s “hard to say it, probably me”, with over 5MM views. A voice to know and love.  I  watched the “hard to say it”  master performance at least 20X in 24 hours and each time notice something more nuanced and subtle in the intonation, tone,  delivery of a song not penned by the performer. Then, if you have any tears of joy left, watch and or listen to Gregory re-imagine for the better, Bruno Mars “Just the way you are”    A true master interpreter of a song either of his own pen or another. I have included Sting’s jazz-inflected version of his original, Probably me, for your own contrast and compare.

‘s healing soul music, sends a message of compassion, and he’s got a baritone voice that resonates love. When Porter visited NPR, we’d just learned that our colleague, photojournalist David Gilkey, had been killed while working on a story for NPR in Afghanistan. When Porter began singing the calmly beautiful “No Love Dying,” he may not have known how much it would mean to us. Yet this song of compassion and hope, from his Grammy-winning 2013 album Liquid Spirit, was just what we’d needed.

Porter and pianist Chip Crawford continued their thoughtful, entrancing set with “Take Me To The Alley” (the title track to Gregory Porter

‘s new album), a song about how we treat and think about those who live on society’s margins. Closing this Tiny Desk concert is “Don’t Be A Fool,” another new song of love, loyalty,  trust. For us, Porter’s set provided a timely reminder that we can all use comfort, counsel,  guidance — and that music can be serious and heartwarming without losing its sense of wonder and delight.

“Better be good,” Gregory Porter quips, just before opening his mouth to sing for a crowd of thousands in one of London’s most historic venues. And it is good. One Night Only, a program venerating Nat “King” Cole (along the lines of Porter’s 2017 studio album of his songs), finds the authoritative baritone in a lush setting with a 70-piece orchestra led by famed arranger Vince Mendoza. But despite a prevalent focus on ballads—including the murderous, Cole Porter-penned “Miss Otis Regrets,” subject to intriguingly knotty reharmonization—Porter preserves the core of swing and soul that’s so central to his small-combo identity. Chip Crawford’s piano solo on “Pick Yourself Up,” Tivon Pennicott’s bebop tenor sax turns on “L-O-V-E” and “Sweet Lorraine,” bassist Jahmal Nichols’ bluesy aside on “When Love Was King,” the creative funk abandon of the quintet on the finale encore, “Don’t Lose Your Steam”: This is Porter in his element, formal setting or otherwise. 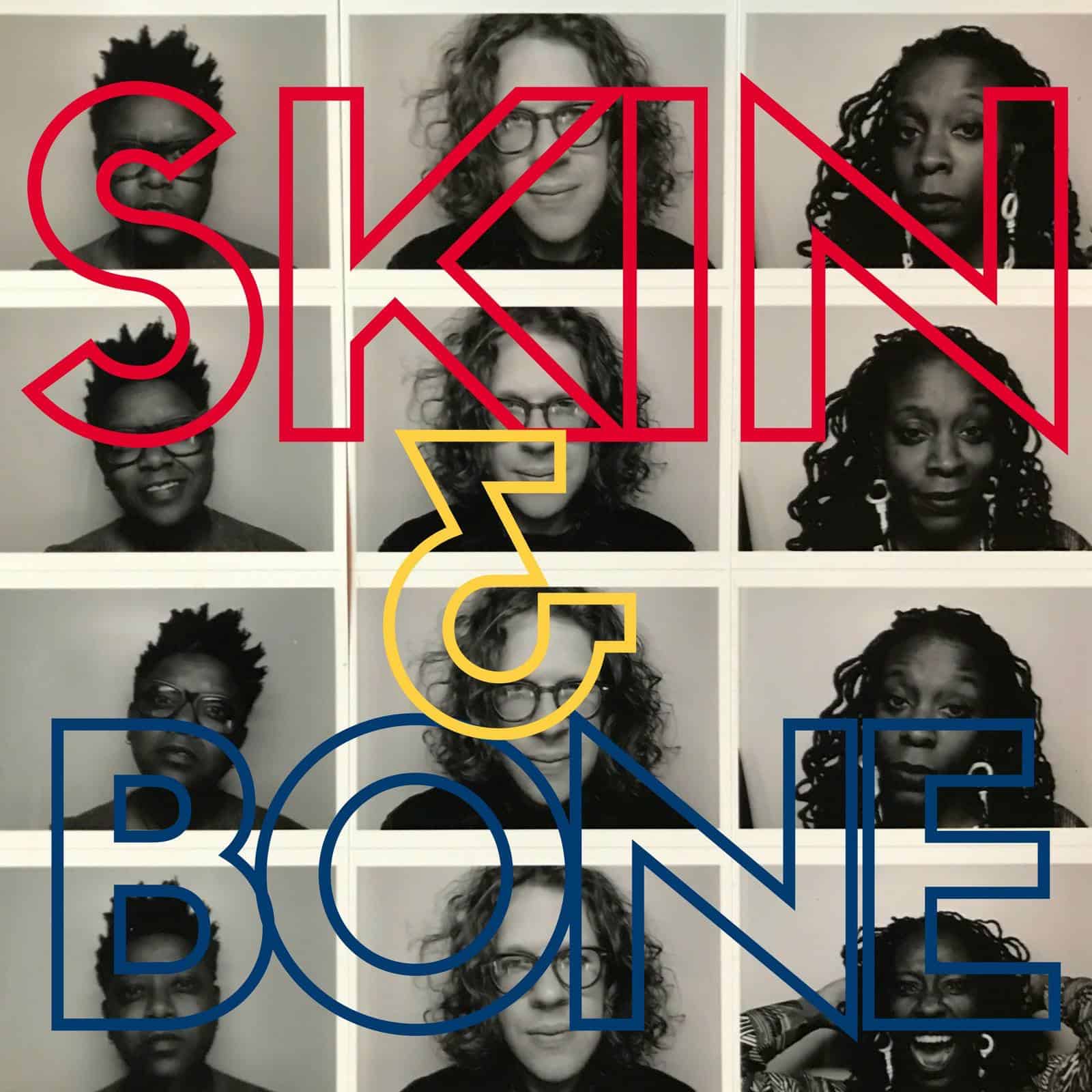 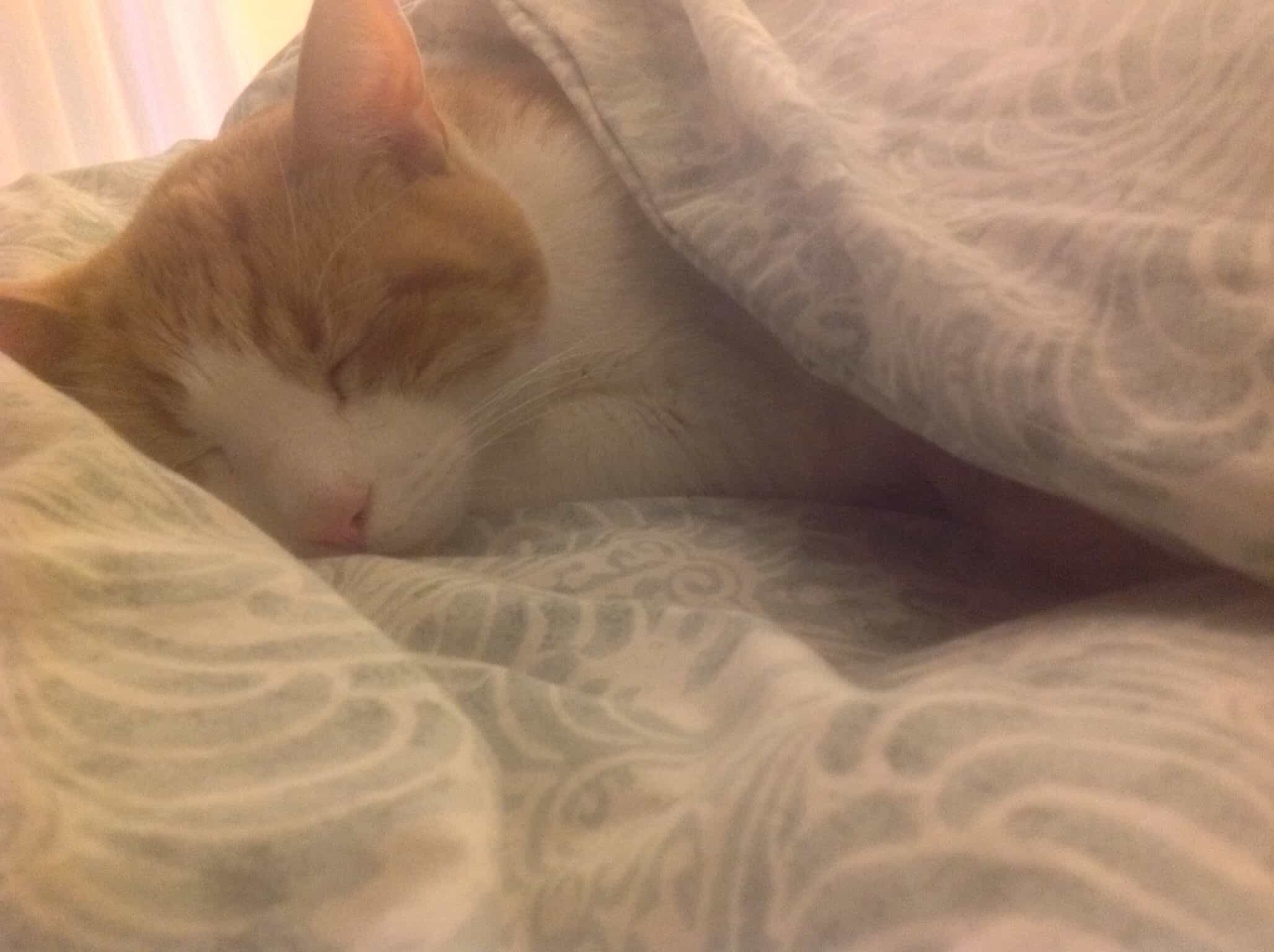 Benefits of a good night’s sleep 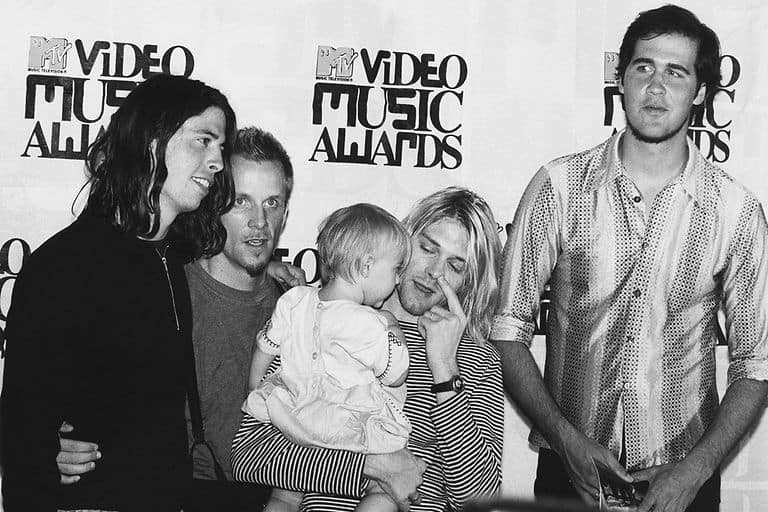 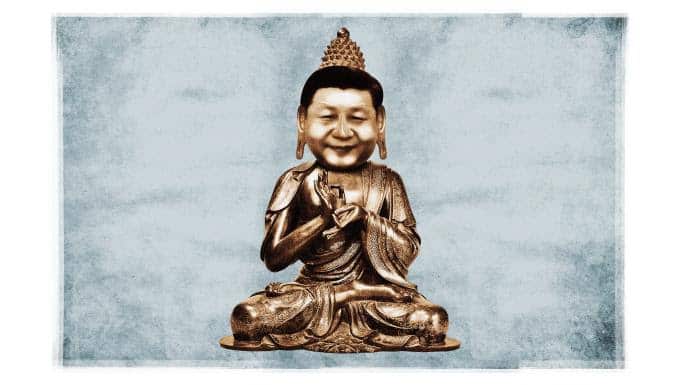