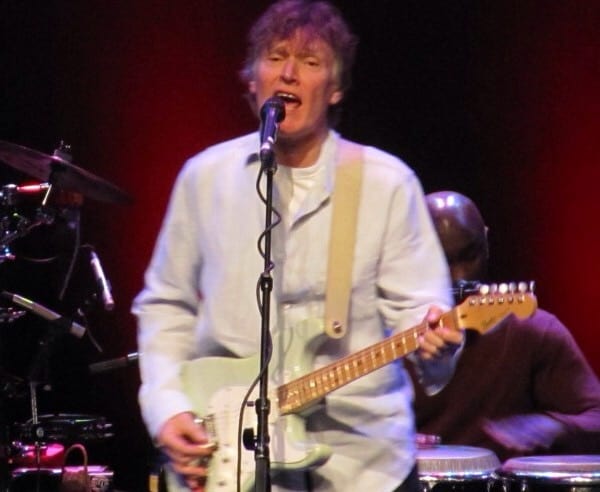 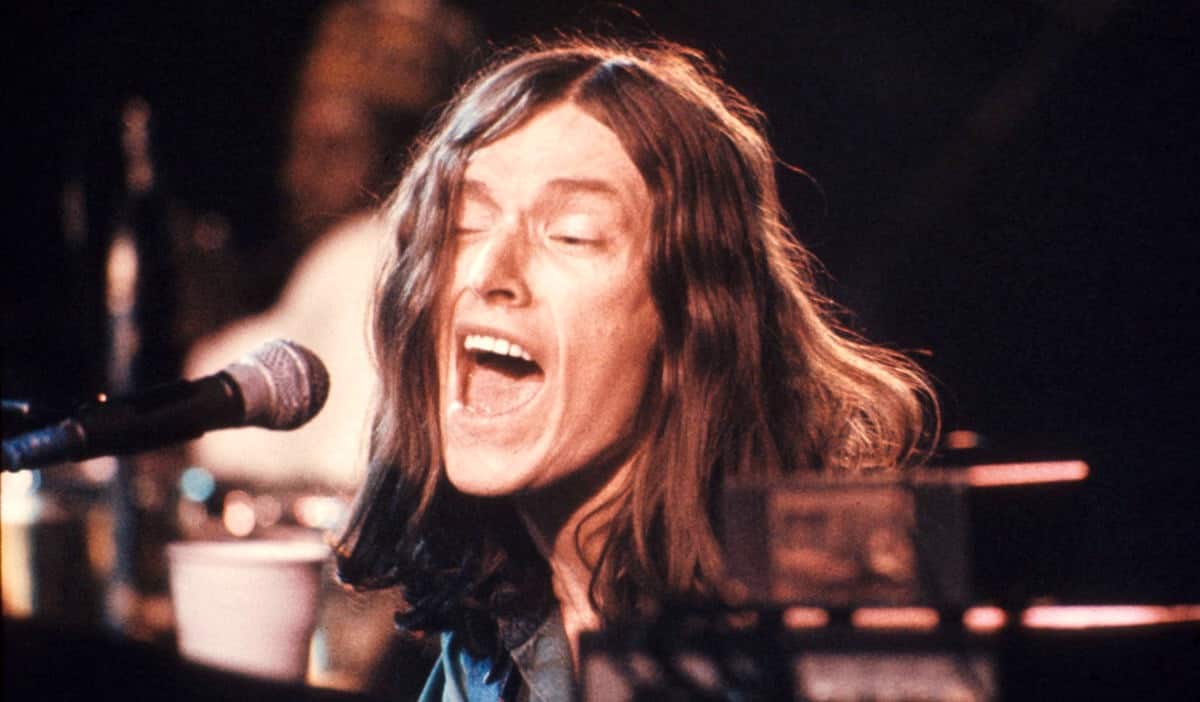 I heard this track for the first time on my brother John’s record player, summer 1981. Seminal after listening to Empty Pages to hear this English folk standard performed so passionately by a young prodigy, Steve Winwood, and the other members of Traffic, estimable musicians in their own right.     “John Barleycorn” is a British folk song. The character of John Barleycorn in the song is a personification of the important cereal crop barley and of the alcoholic beverages made from it, beer and whiskey. In the song, John Barleycorn is represented as suffering indignities, attacks and death that correspond to the various stages of barley cultivation, such as reaping and malting. The lyrical narrative works a poignant sadness into the bloodstream, regardless of whether you listen with foreknowledge or not. The line, “At the age of 14 Winwood joined the Spencer Davis Group,…” from his bio on Wikipedia, just amazes me. More amazing was that he had been, “backing blues singers such as Muddy Waters, John Lee Hooker, T-Bone Walker, Howlin’ Wolf, B. B. King, Sonny Boy Williamson II, Eddie Boyd, Otis Spann, Chuck Berry and Bo Diddley on their United Kingdom tours” before that. What a bold and talented individual! 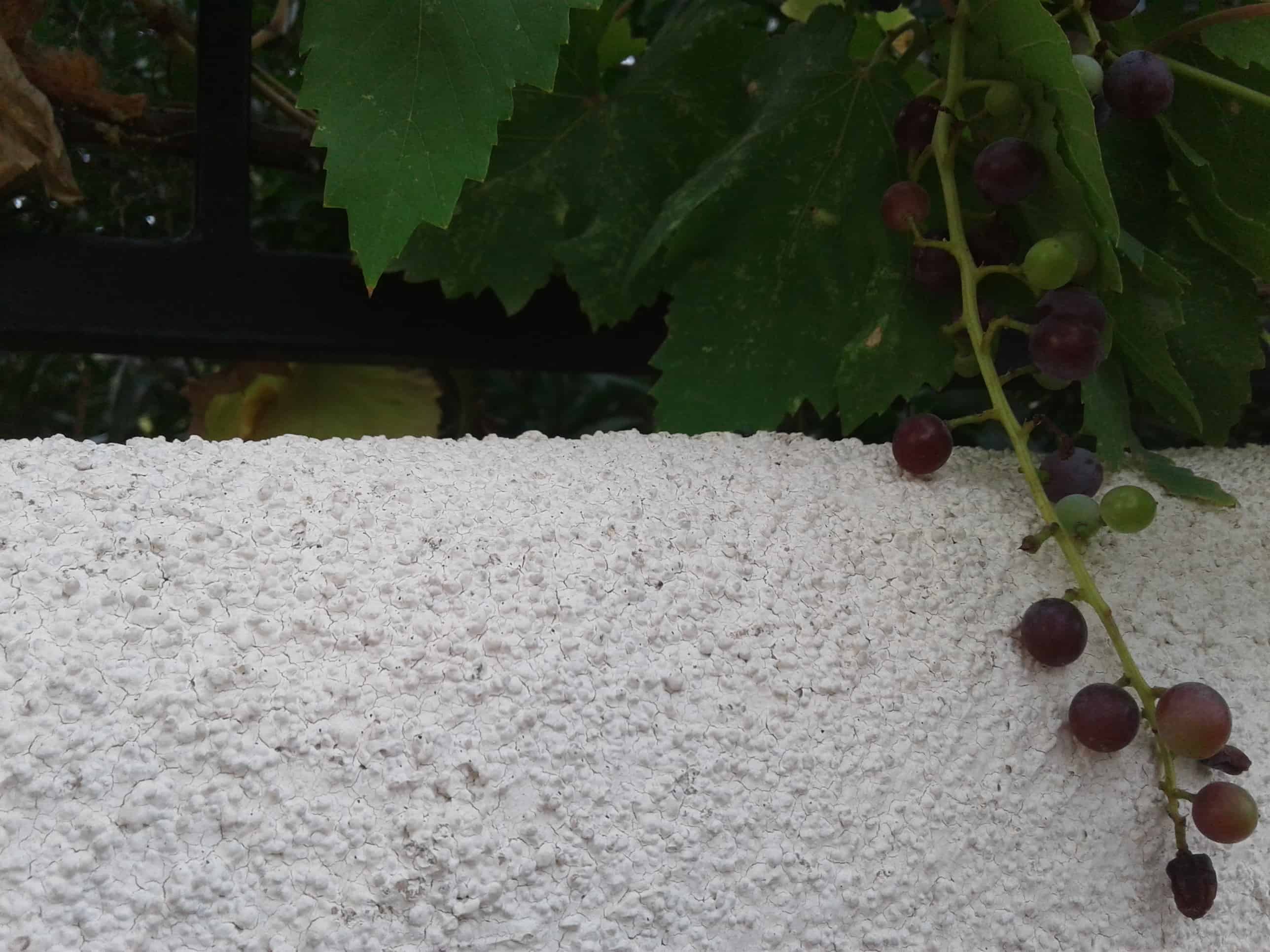 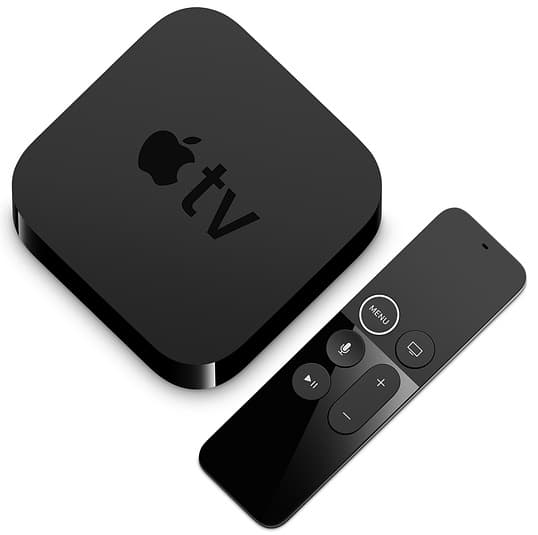 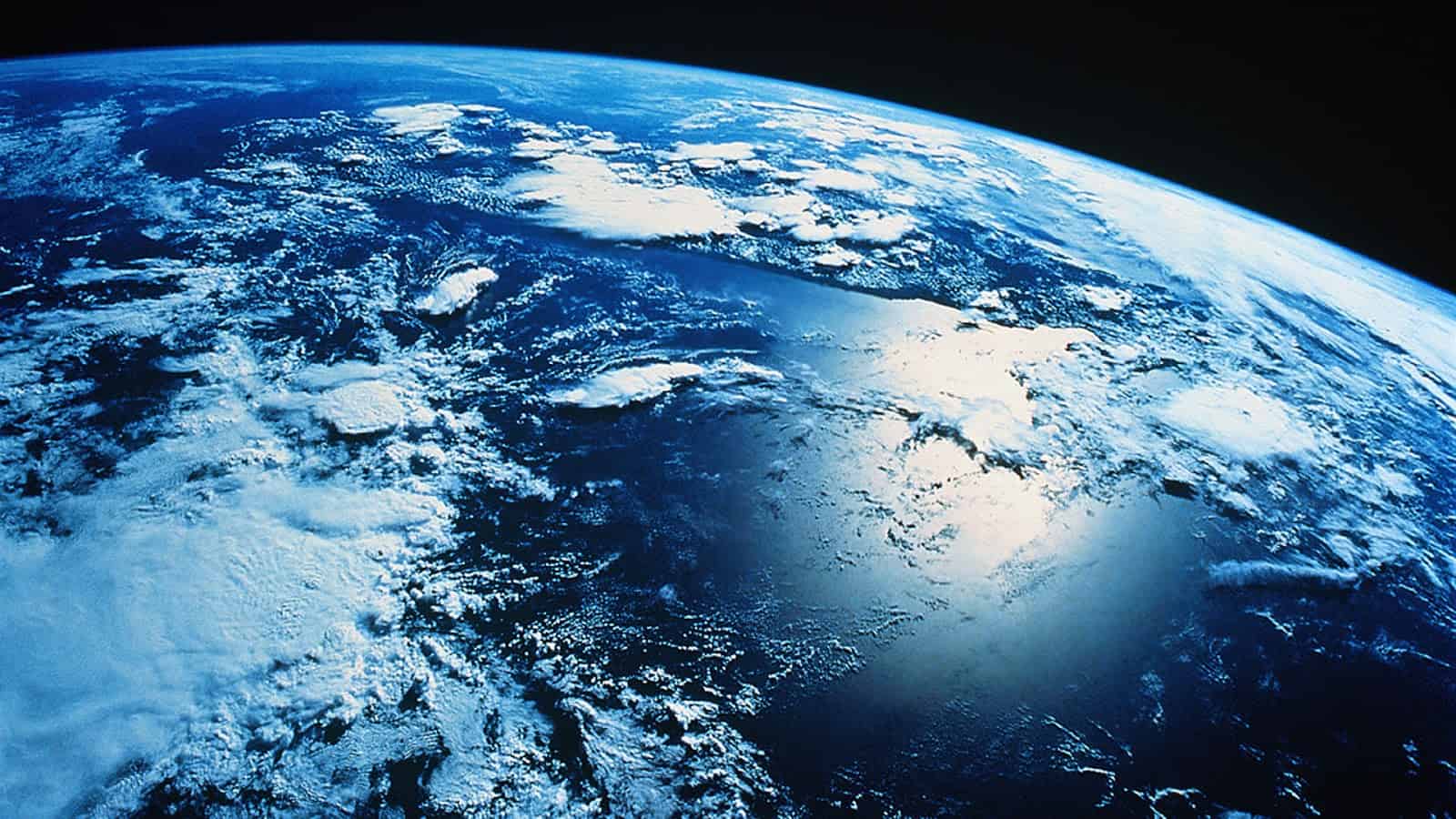 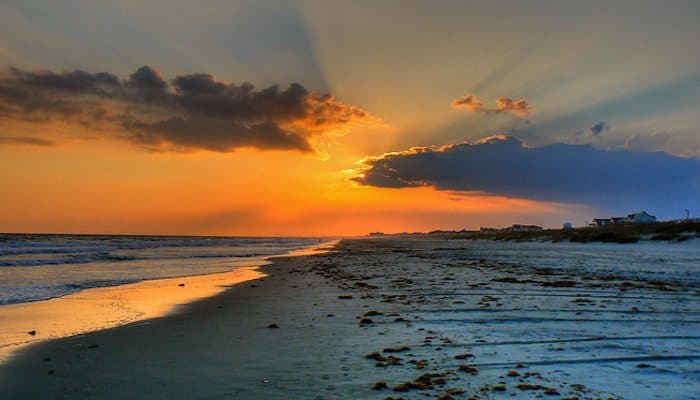