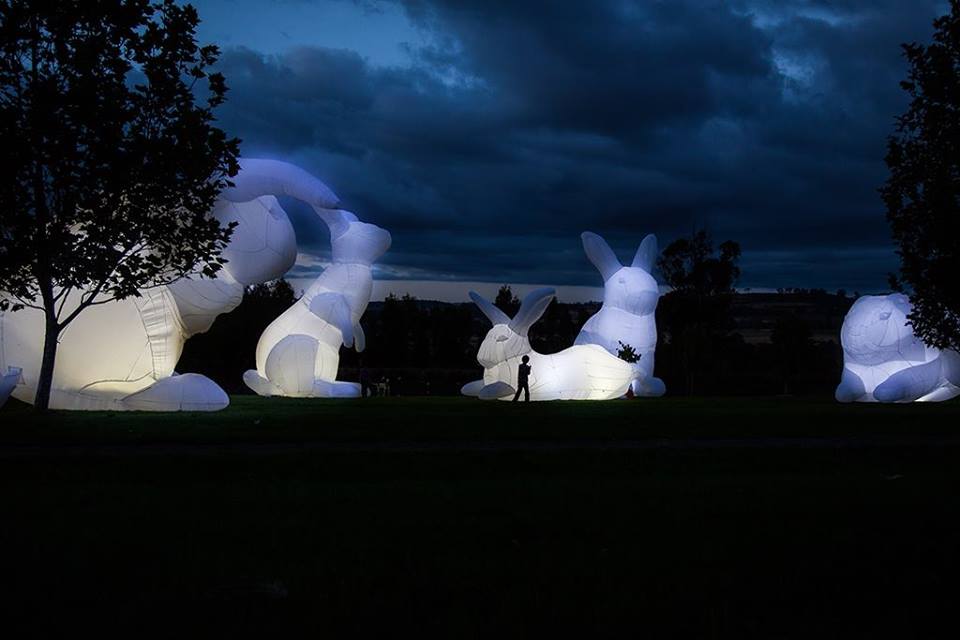 The Style Council were an English band formed in 1983 by Paul Weller, the former singer, songwriter, and guitarist with the punk rock/new wave/mod revival band The Jam, and keyboardist Mick Talbot, previously a member of Dexys Midnight Runners, The Bureau and The Merton Parkas. The band enabled Weller to take a more soulful direction with his music. 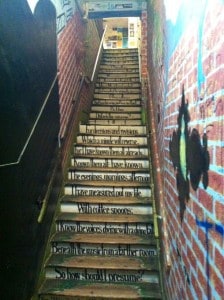 Do I Dare to Cut the Hydrangeas? 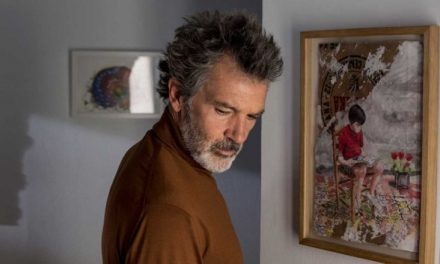 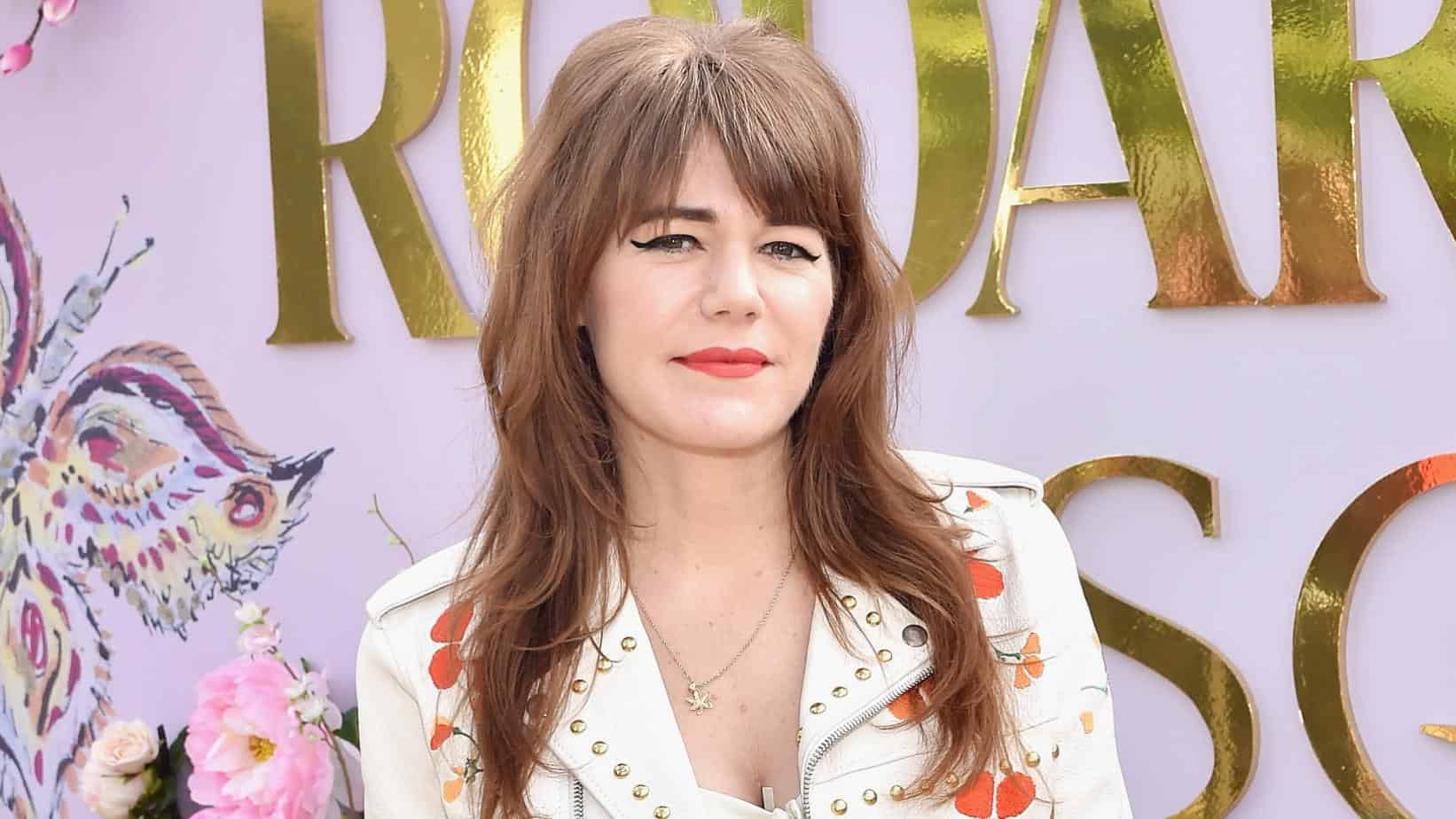