Why Buddhism is True

by Highervibrations1 | Dec 25, 2021 | Articles, Books and Culture, Yoga and Meditation Why Buddhism is True, By Robert Wright

I completed, Buddhism and Modern Psychology course on the Coursera learning platform from Princeton University taught by professor Robert Wright. I highly recommend this course to either strengthen practice or build awareness. The Dalai Lama has said that Buddhism and science are deeply compatible and has encouraged Western scholars to critically examine both the meditative practice and Buddhist ideas about the human mind. Several scientists and philosophers have taken up this challenge. There have been brain scans of meditators and philosophical examinations of Buddhist doctrines. Darwin and the Buddha have even discussed: Do early Buddhist descriptions of the mind, and the human condition make particular evolutionary psychology? This course will examine how Buddhism is faring under this scrutiny. Are neuroscientists starting to understand how meditation “works”? Would such an understanding validate reflection—or might physical explanations of meditation undermine the spiritual significance attributed to it? And how are some of the essential Buddhist claims about the human mind holding up? We’ll pay special attention to some highly counterintuitive doctrines: that the self doesn’t exist and that much of perceived reality is in some sense illusory. Make these claims, radical as they sound, make a certain kind of sense in light of modern psychology? And what are the implications of all this for how we should live our lives? Can meditation make us not just happier but better people?

“Don’t think of Buddhism as some kind of narrow, closed-minded belief system. It isn’t. Buddhist doctrine is not a historical fabrication derived through imagination and mental speculation, but an accurate psychological explanation of the actual nature of the mind.”

Robert Wright, a Schwartz Senior Fellow at the New America Foundation, is the author of Nonzero: The Logic of Human Destiny and The Moral Animal: Evolutionary Psychology and Everyday Life, both published by Vintage Books. The Moral Animal was named by the New York Times Book Review as one of the 12 best books of 1994 and has been published in 12 languages. Nonzero was named a New York Times Book Review Notable Book for 2000 and has been published in nine languages. Wright’s first book, Three Scientists and Their Gods: Looking for Meaning in an Age of Information, was published in 1988 and was nominated for a National Book Critics Circle Award. Wright is a contributing editor at The New Republic, Time, and Slate. He has also written for the Atlantic Monthly, the New Yorker, and the New York Times Magazine. He previously worked at The Sciences magazine, where his column “The Information Age” won the National Magazine Award for Essay and Criticism.

People have always struggled to understand why there’s suffering in the world and to find ways to relieve it. Buddhism’s answer is that we suffer due to not seeing clearly. The practice proposes that clarity—and morality and happiness along with it—comes through meditation. Now research scientists are catching up with this ancient wisdom. Drawing on new findings in evolutionary psychology and neuroscience, Wright, co-founder, and editor-in-chief of Bloggingheads. tv and the author of books including The Evolution of God and The Moral Animal, traces suffering to fear, anxiety, and anger, the strong emotions that alerted our ancestors to danger and helped them survive. These triggers have been wired into us by evolution, but now, instead of saving us, they cause us to suffer. Meditation can help us see the inherent meaninglessness of these drives and dispel their power over us. 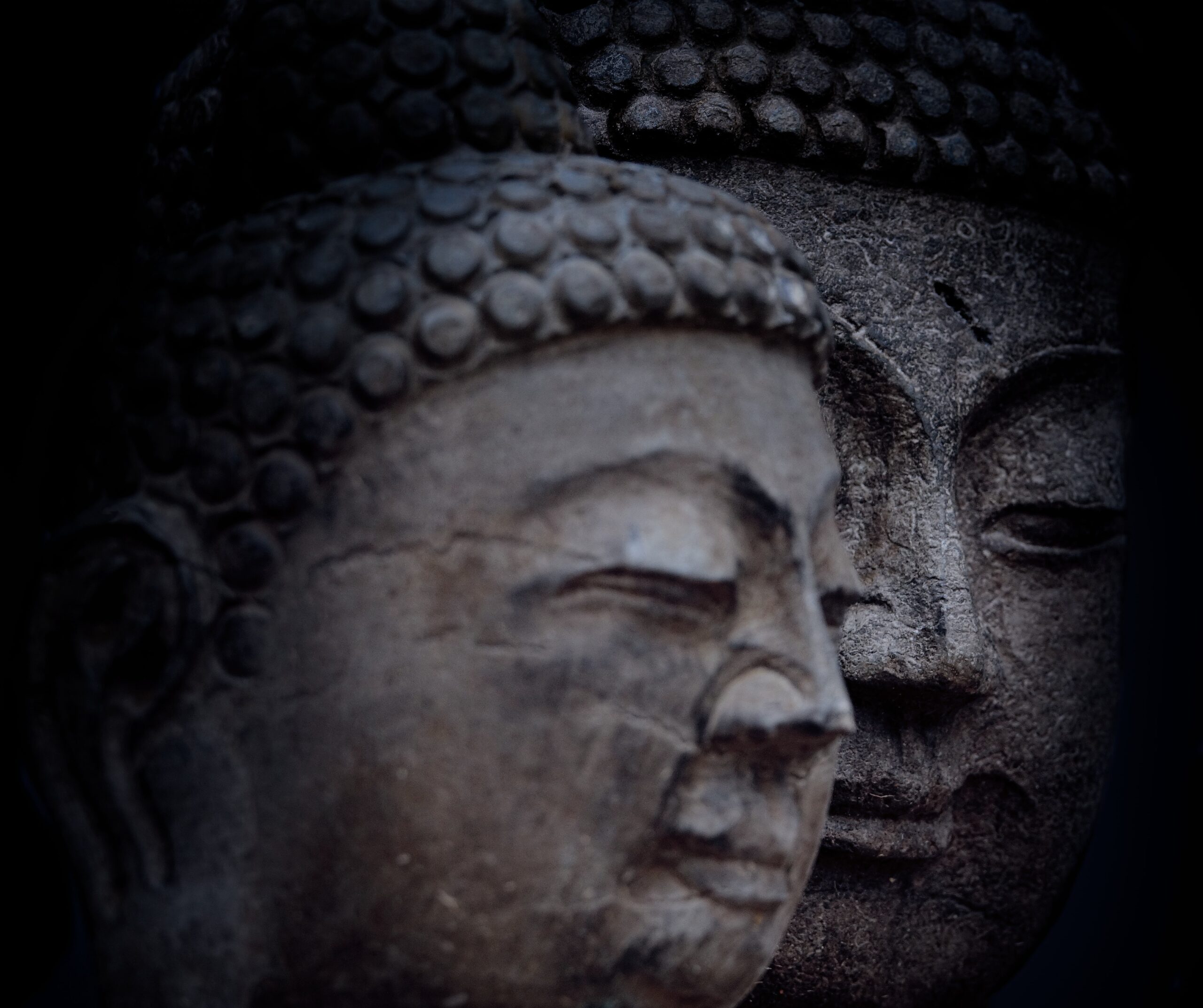 00:01:03 The Buddhist concepts of mindfulness and awakening 00:10:36 Feelings, meditation, and the struggle with fear 00:19:06 Aversion, impermanence, and the Four Noble Truths 00:27:11 The foundations of mindfulness 00:39:11 Joseph: Our thoughts are like dictators 00:54:32 Reconnecting with the self Watch this conversation on MeaningofLife.tv http://meaningoflife.tv/videos/31822 Robert Wright (Bloggingheads.tv, The Evolution of God, Nonzero) and Joseph Goldstein (Insight Meditation Society, Mindfulness) Sturdy construction and a beautiful finish make this Hugger Mugger™ Yoga Meditation Bench a yoga prop you’ll get excited about.

6:03 Was the Buddha a Buddhist? 9:02 What the Buddha meant by “suffering” 14:12 Mindfulness as awareness 19:58 “Secular” mindfulness as sacred 30:41 The trap of goal-oriented meditation 40:25 The heart of the Buddha’s message 44:23 When Jon discovered his purpose 53:18 Mindfulness training in schools Robert Wright (Bloggingheads.tv, The Evolution of God, Nonzero, Why Buddhism Is True) and Jon Kabat-Zinn (Center for Mindfulness, Guided Mindfulness Meditation Practices) Robert Wright is one of the nation’s foremost public intellectuals and an expert on evolutionary psychology. He is a Pulitzer Prize finalist and author of several accessible bestselling books on science, history, and religion. Wright shows how evolution shaped the human brain and often deludes us, about ourselves and the world. If our minds are rigged for anxiety, depression, anger, and greed, what do we do? Buddhist meditation shows specific and practical steps we can take to see things as they really are. By seeing the world more clearly, meditation can make us better, happier people. 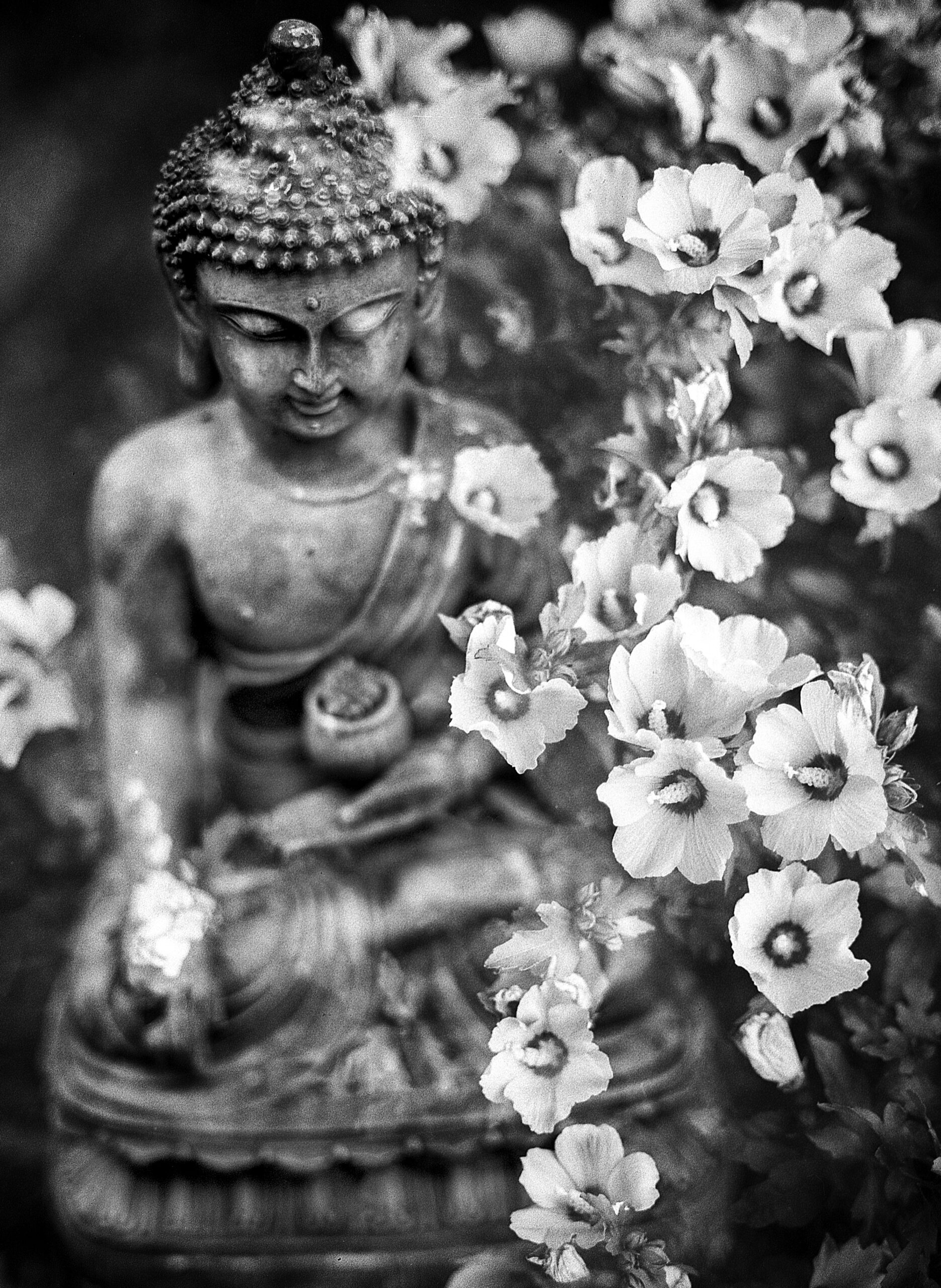