Why J.T.’s song, “mirrors” lingers in the mindstream. 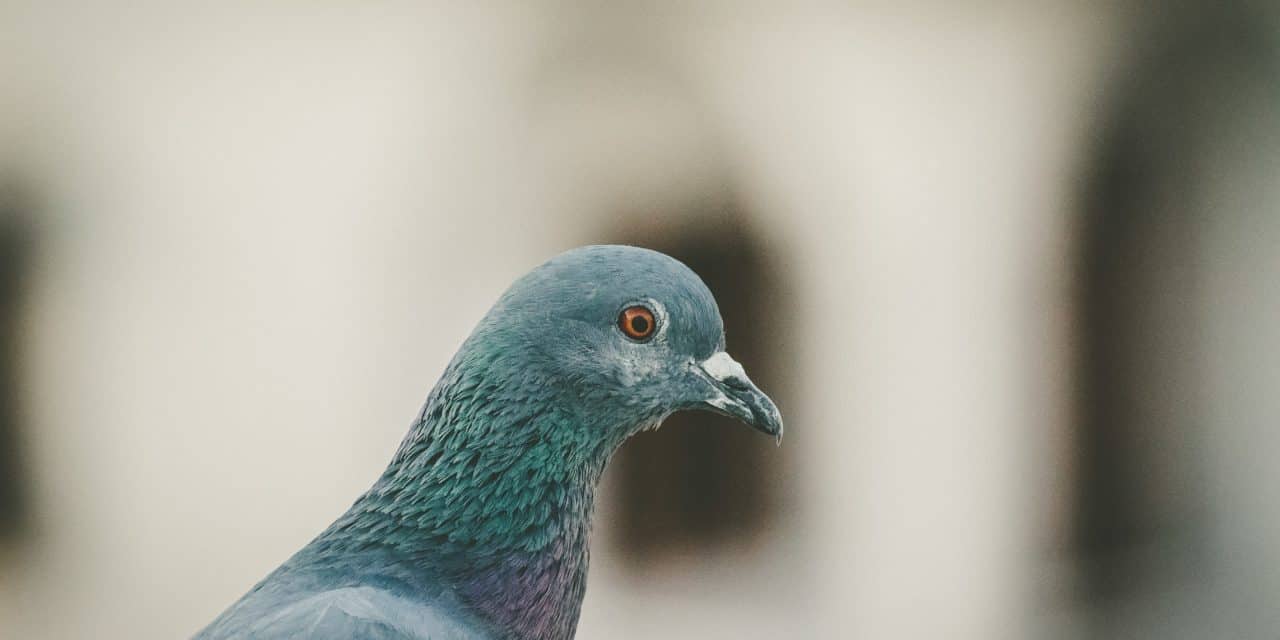 Get the even more funk with American Music


Better days are ahead.

Thank you, Justin Timberlake and Ant Clemons for sharing your talent with us tonight! 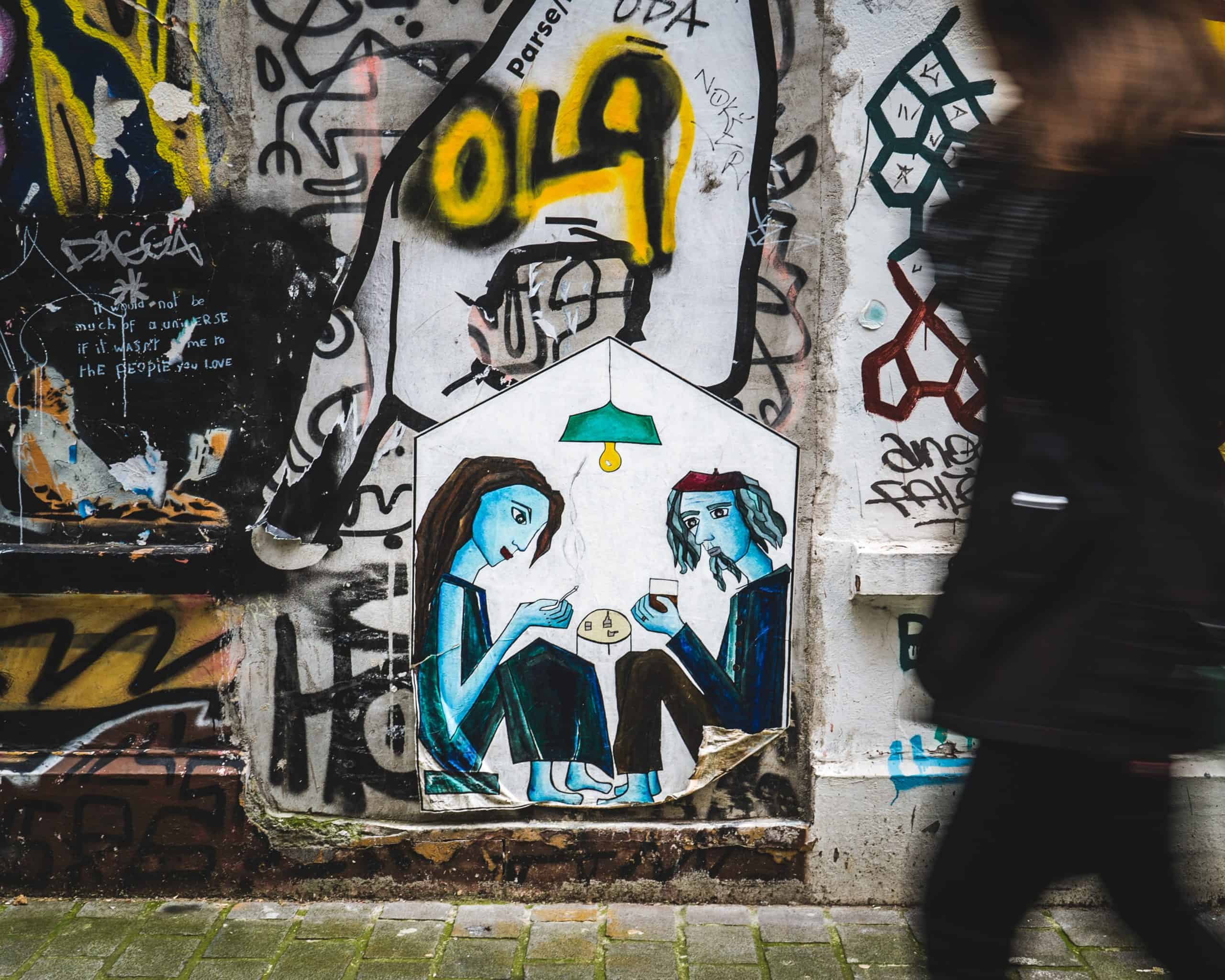 Is it the well-crafted lyric, great vocal crooner or the Timbaland beat that makes, Mirrors such a classic pop hit? How do you explain the 636,380,640 views on the official YouTube release video of Mirrors other than the fact this song is great or at least has an effective pull on our collective attention. This morning you can thank the pop music wake up mix coming over the boom box from the other room. The next-door room siren’s aural pop song lure this morning was the Justin Timberlake song, MIrrors. Today I listened closely to the lyric and got it. “I don’t wanna lose you now. I am looking at the other half of me”. The other half of you is what the significant other is, love is when you look across the chasm of otherness and see the divine beauty beyond the mask of otherness. The mirror is your reflection. What the universe needs you to see. 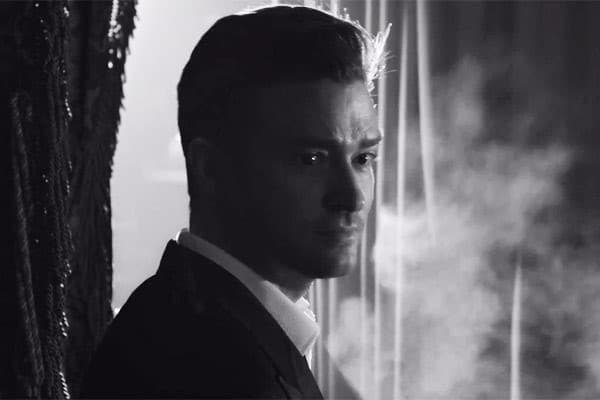 Though he doesn’t come out and say Jessica’s name, he begins explaining “Mirrors” saying, “‘Mirrors’ is a love song to someone that you feel like is, you know, sort of your other half.” And we all know Jessica is Justin’s other half!

He continues to wax romantic, adding, “One of the most valuable things in a relationship is being able to constantly change and be individual, but look to the other side to the person that you’re with and know that they’re changing as well individually, but somehow you two can mirror each other and be the other half of that world that you both create.” JT, what a lover!

The song’s chorus describes a man who is fighting to hold onto his relationship with a girl he believes to be the “the one.” That story matches up with Justin’s real-life — in Mar. In 2011, Justin and Jessica split briefly after dating for over four years. Thankfully, they reunited and were married on October 19, 2012.

Durham Cool Justin bonus medley-for all the haters and or guilty pleasure J.T. Lovers. Undeniable the band is tight-every element-in the pocket percussion, horns-yeah, guitar, bass, back up singers-hell yes! Give the man his frontman credit. The guy is a natural entertainer. Michael Jackson, no but pretty Memphis in the meantime. 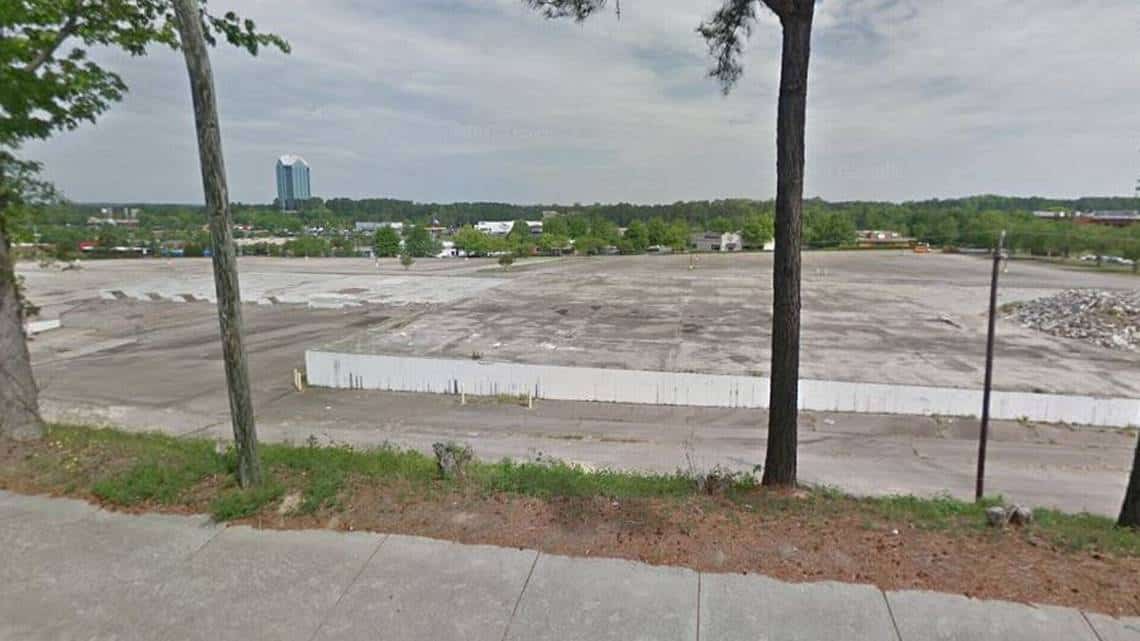 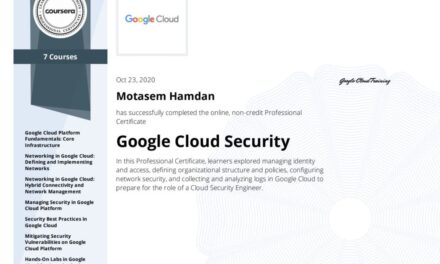 Imagine yourself as a Google cloud Security Professional, now take the first steps to make this a real thang 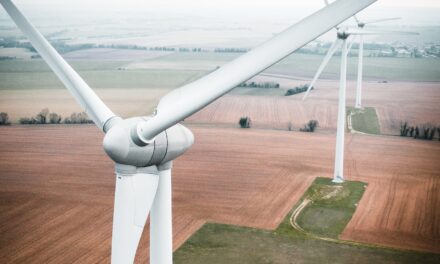 Climate Crisis. Too big a problem to solve? Think again. 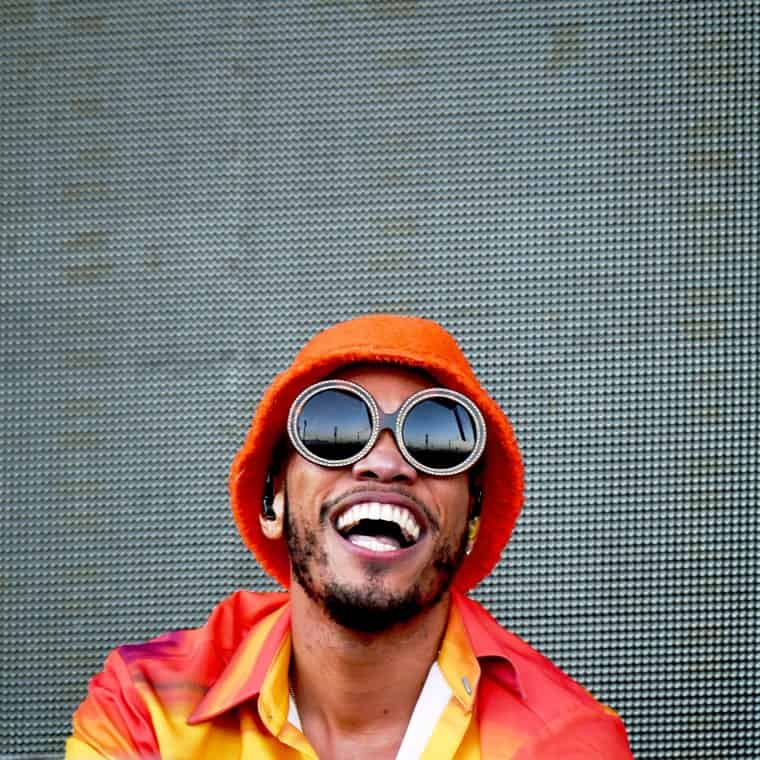