Why not more Steely Dan now? 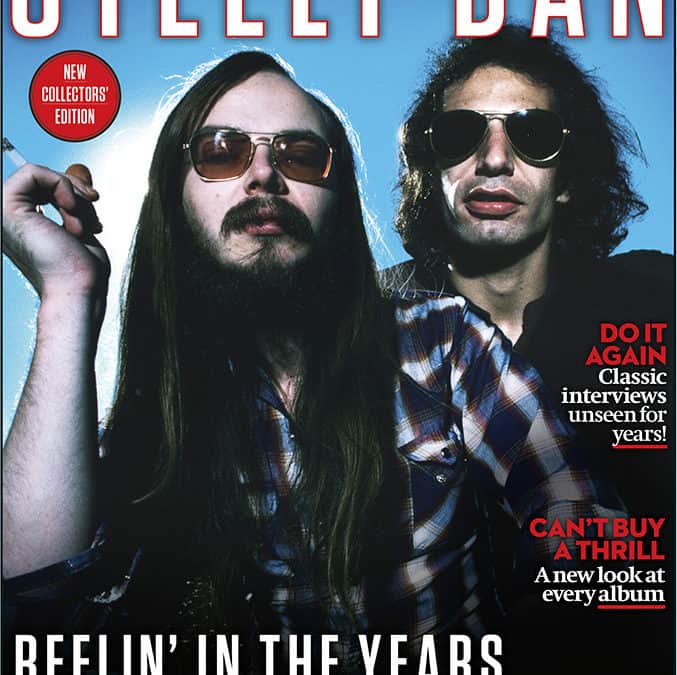 Could it be a Steely Dan Saturday on Durham Cool?

Steely Dan Saturday has arrived. This day is long overdue. I asked what music you wanted to hear and the clouds parted with the song, Kid Charlemagne, playing on the closing credits of a show on Apple TV.

Steely Dan, a band of circulating impresario session musicians, fronted by the two members Walter Becker and Donald Fagen, who transitioned so many Americans from the end of the LSD sixties thru the cocaine-infused 70s. So much has already been written about the dynamic duo and musical genius skill of Walter Becker and Donald Fagen. I thought it wise to leave the bios up to Wiki (see below). I will add that Steely Dan was a very important band for my formative years growing up in Newburgh, NY. How many of us can say that Steely Dan is part of their music child hood, adolescence, mid-life, or early stage senile dementia.

Here is the first part of the Wiki:

Steely Dan is an American rock band founded by core members Walter Becker (guitars, bass, backing vocals) and Donald Fagen (keyboards, lead vocals) in 1972. Blending elements of jazz, traditional pop, R&B, and sophisticated studio production with cryptic and ironic lyrics, the band enjoyed critical and commercial success starting from the early 1970s until breaking up in 1981. Throughout their career, the duo recorded with a revolving cast of session musicians and, in 1974, retired from live performances to become a studio-only band. Rolling Stone has called them “the perfect musical antiheroes for the Seventies”.

After the group disbanded in 1981, Becker and Fagen were less active throughout the next decade, though a cult following[4] remained devoted to the group. Since reuniting in 1993, Steely Dan has released two albums of new material, the first of which, Two Against Nature, earned a Grammy Award for Album of the Year. 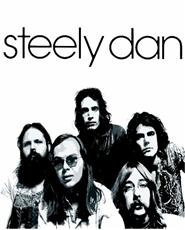 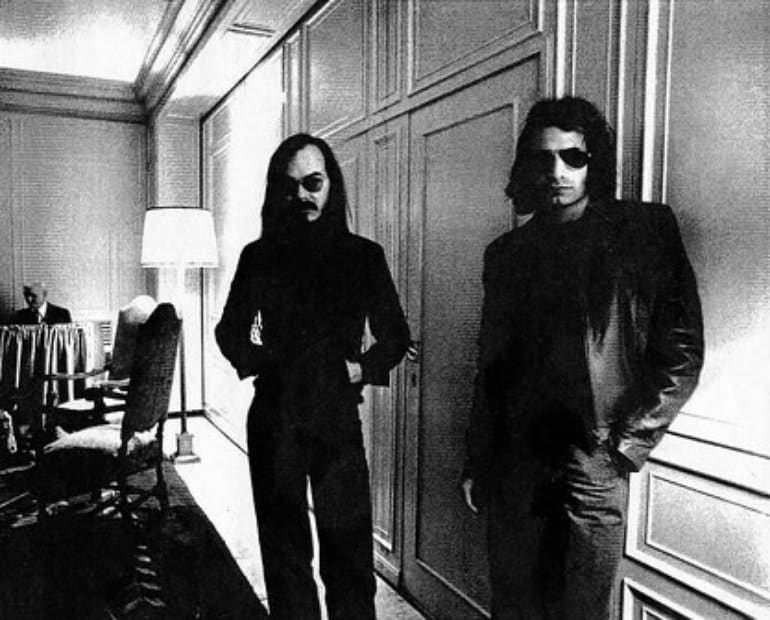 How Steely Dan Composes A Song 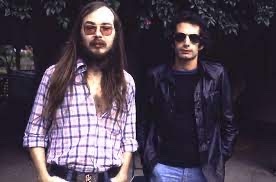 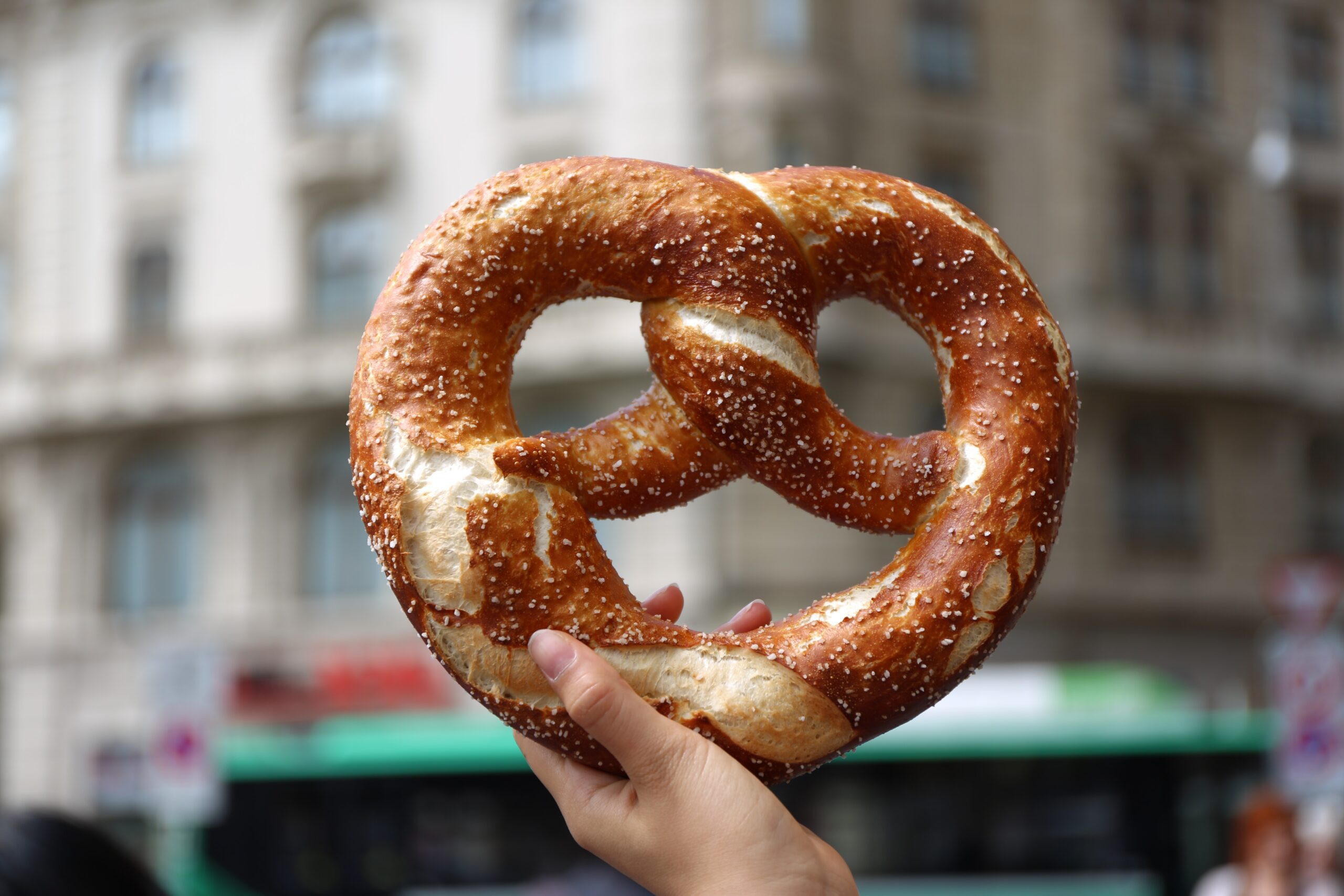 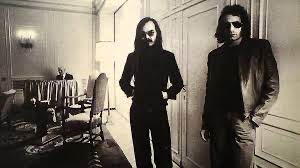 Steely Dan, introduced by the wonderful and somewhat inebriated Jerome Aniton, perform Bodhisatva in Santa Monica circa 1974.
Music in this video 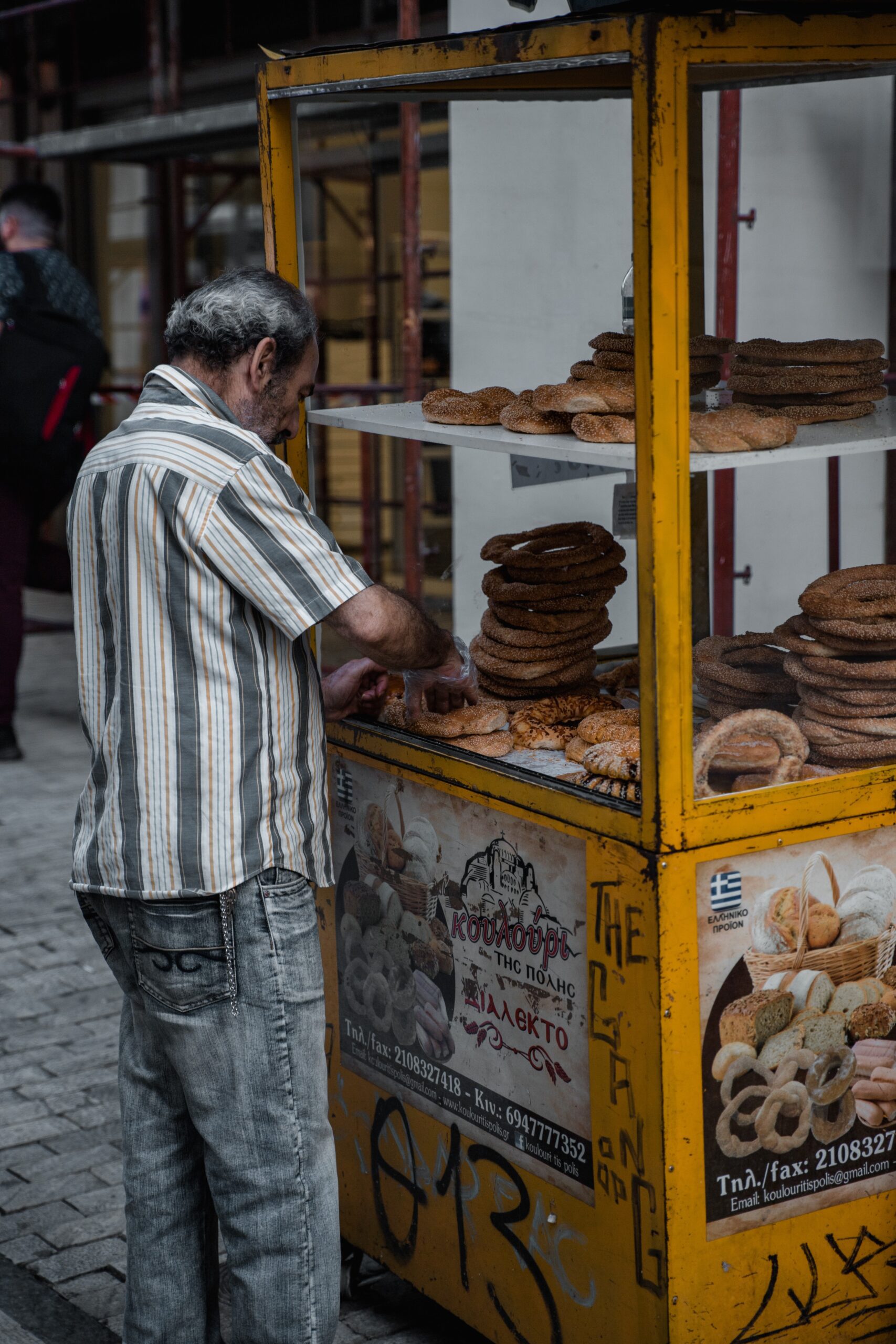