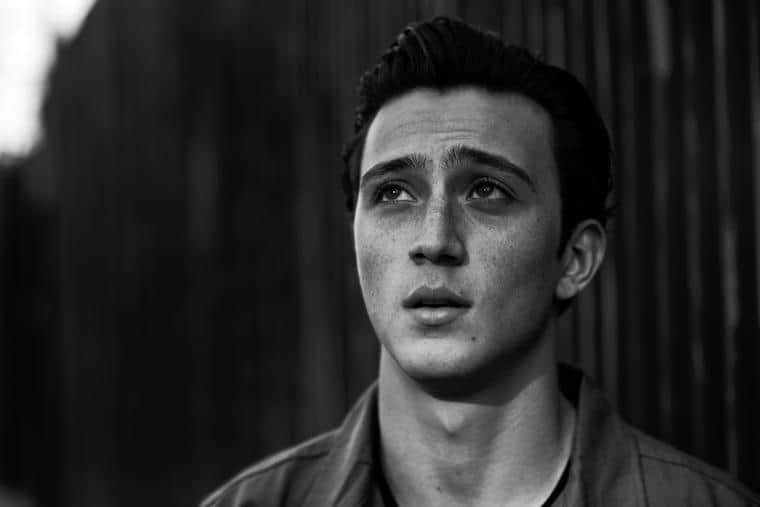 From the Red Bull studios comes part 2 of Eton Messy Sessions with Zak Abel – ‘Say Something’, sit back and enjoy the joys of this very talented man!

Once again huge thanks to Red Bull and Bokah for helping put this all together. 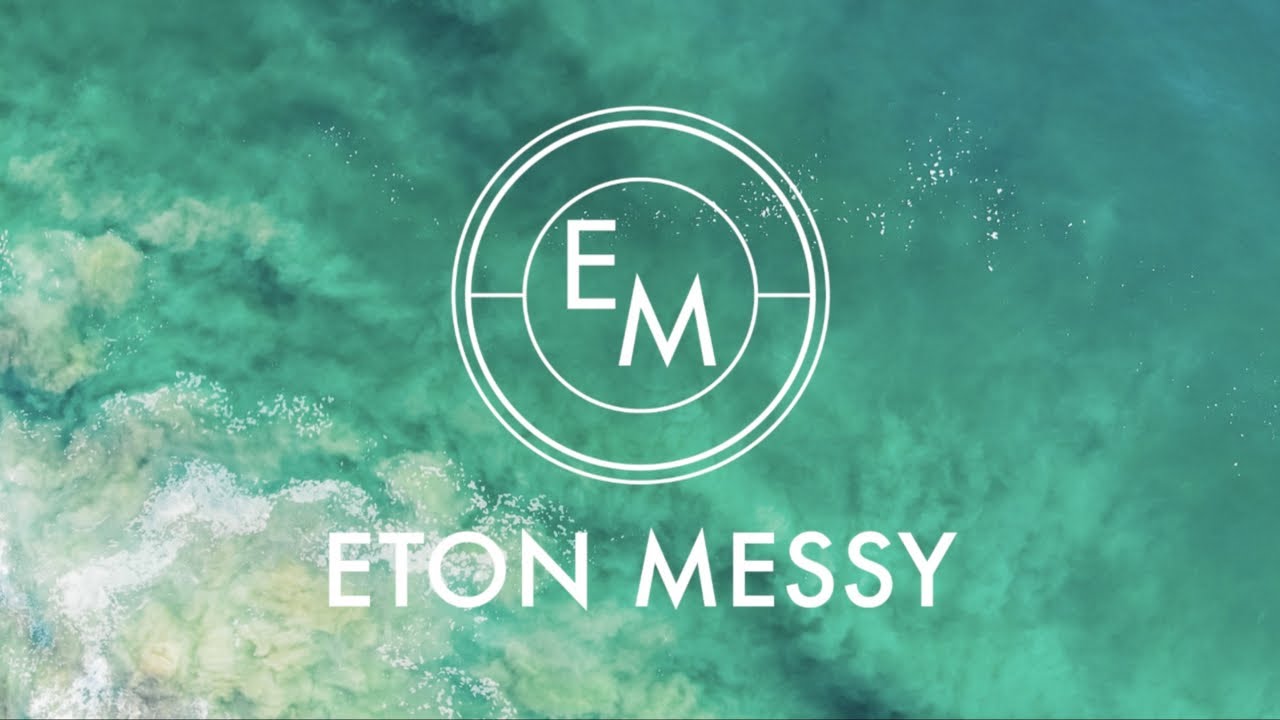 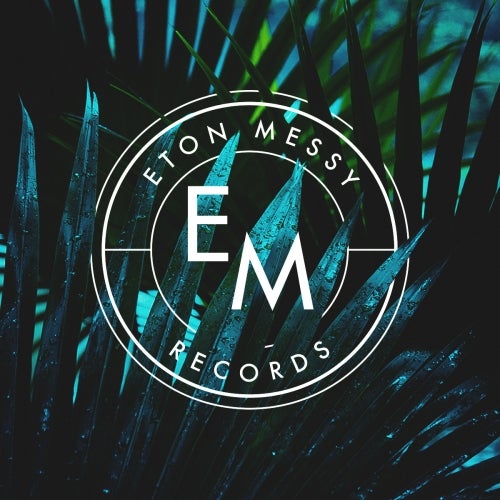 Eton Messy is a place to find exciting new up and coming; house, deep house, lounge, chill, and electronic music, coupled with beautiful portrait, landscape, and double exposure photography from upcoming talent, artists, and photographers from the UK and the World!

Also running our own events across the UK and Europe under Eton Messy Presents, which also include Eton Messy DJs.

This has allowed for a strong physical presence with a festival stage hosting and now a fully-fledged Eton Messy Record Label, with releases from Jack Bandit (from Clean Bandit), Just Kiddin, and The Golden Boy, which has gained support from BBC Radio 1 DJ such as Annie Mac, Pete Tong, Danny Howard and Monki + more! 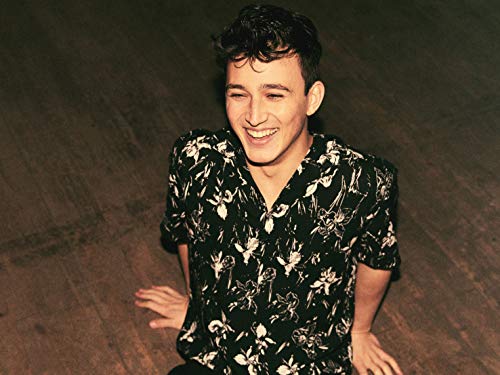 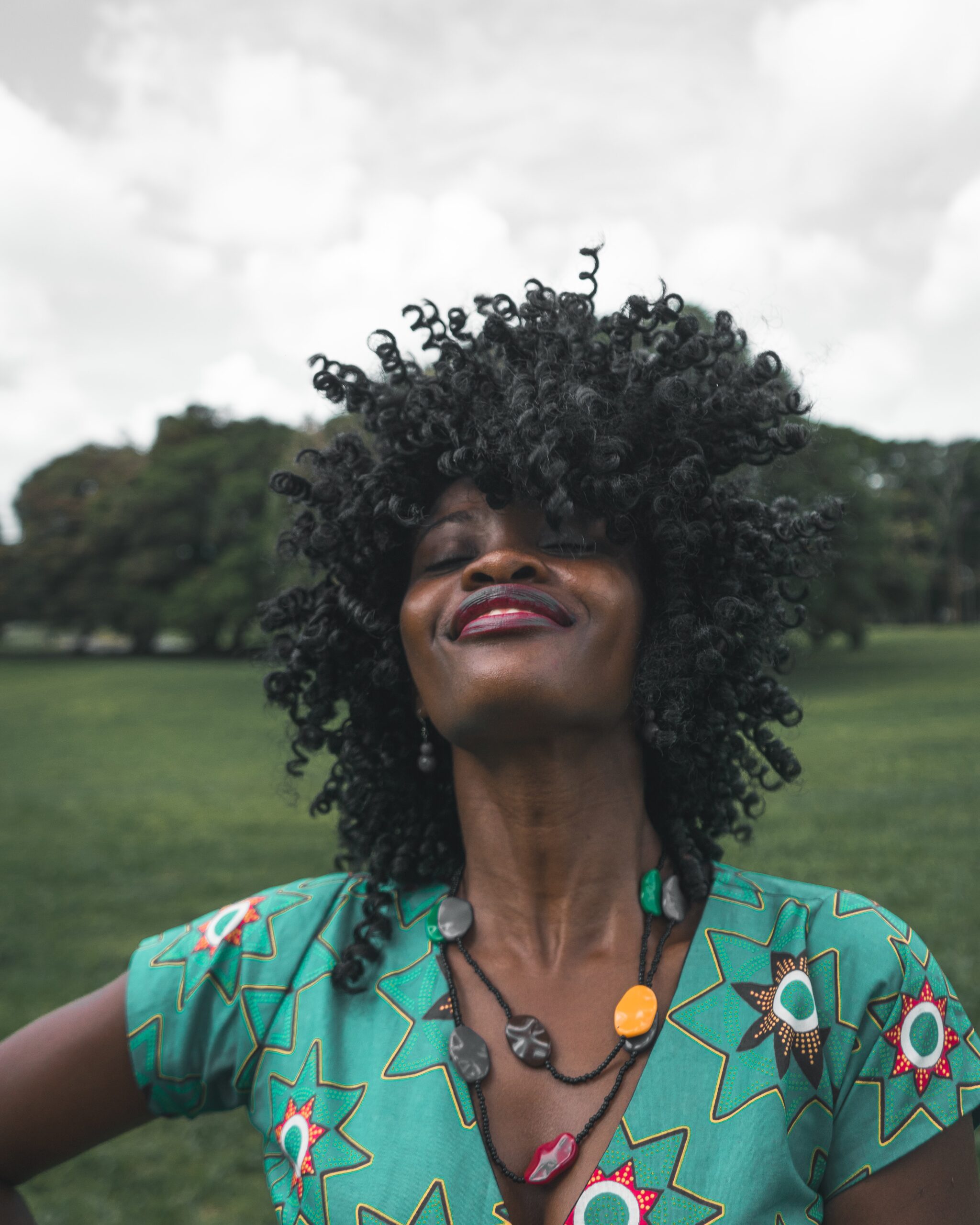 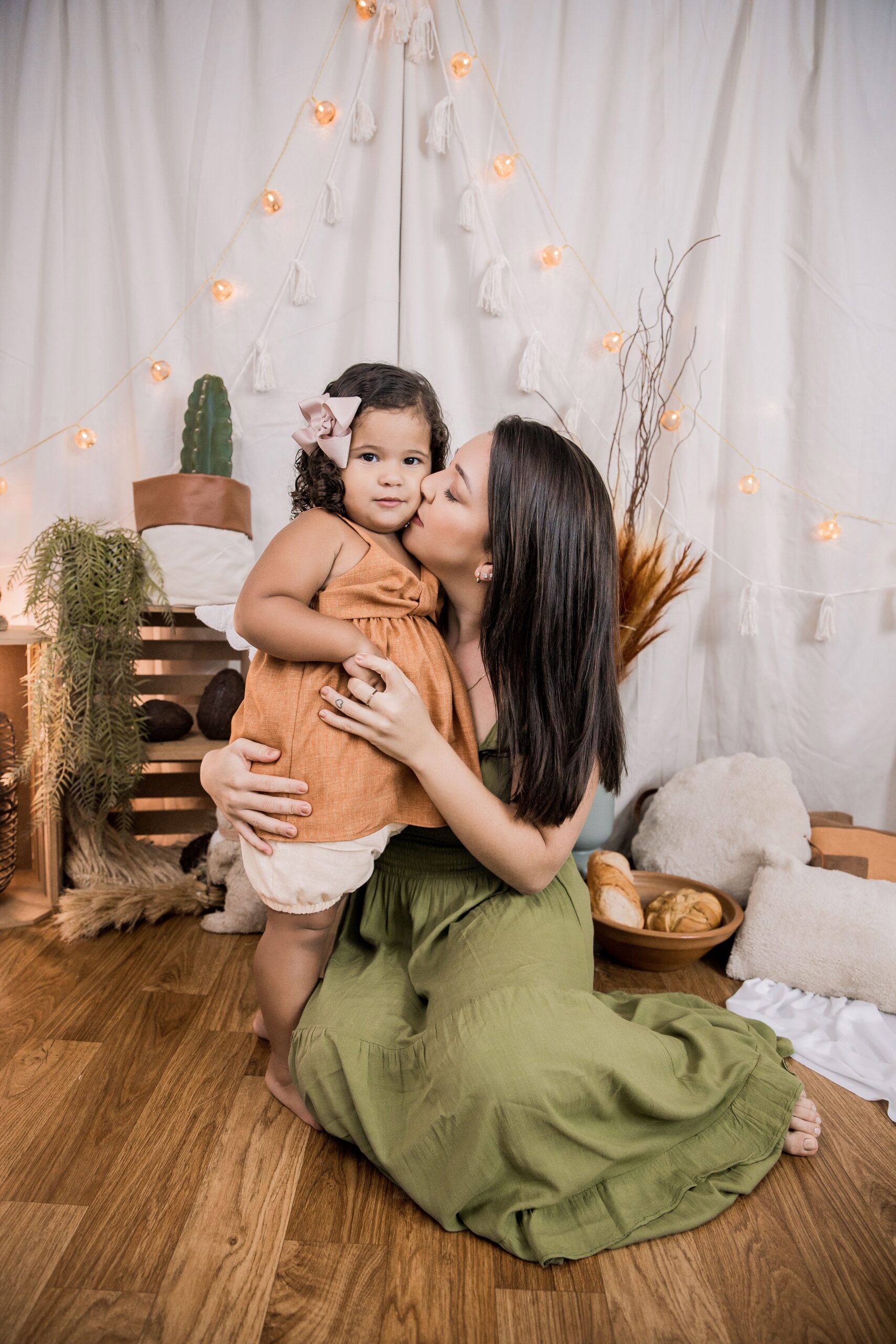 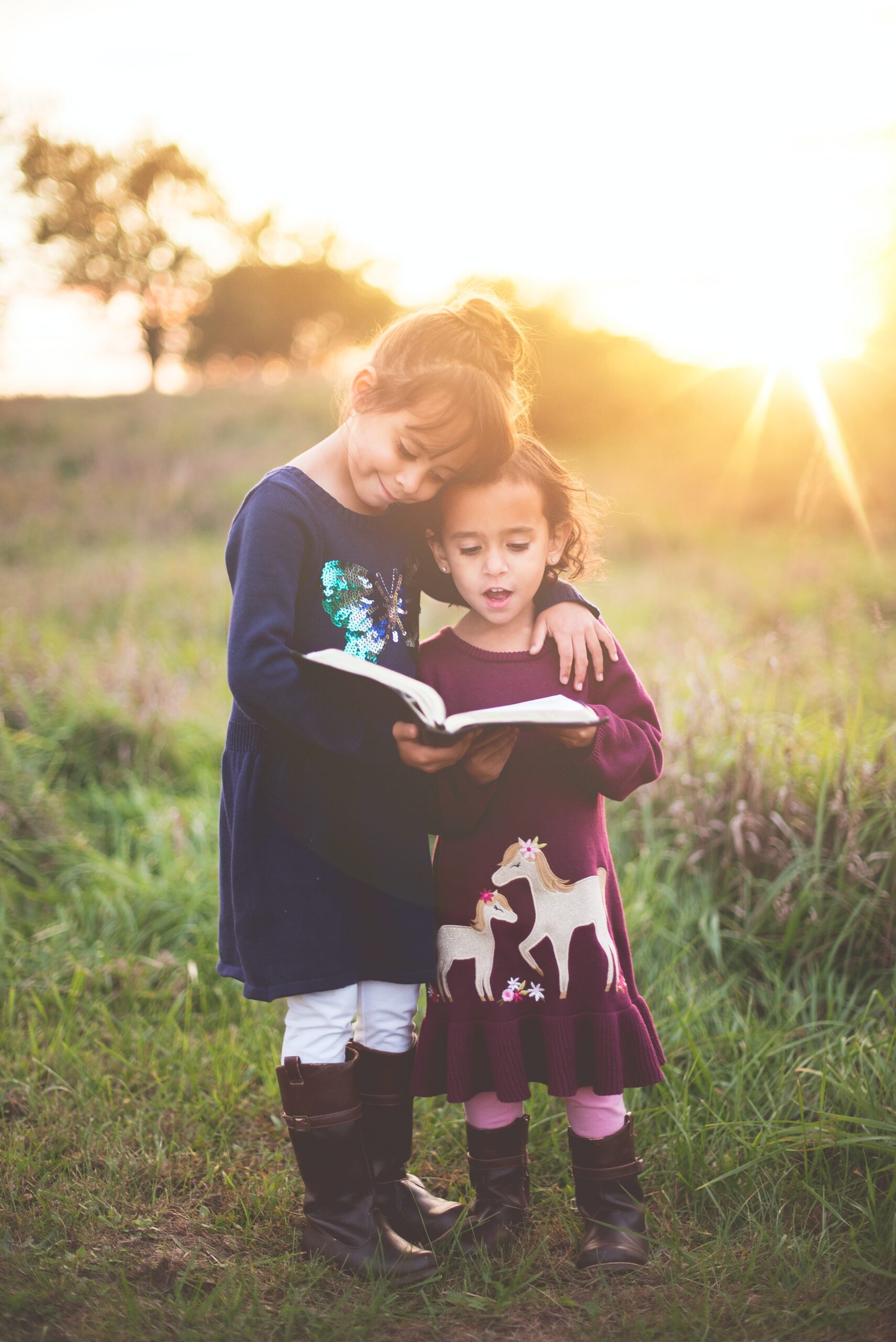 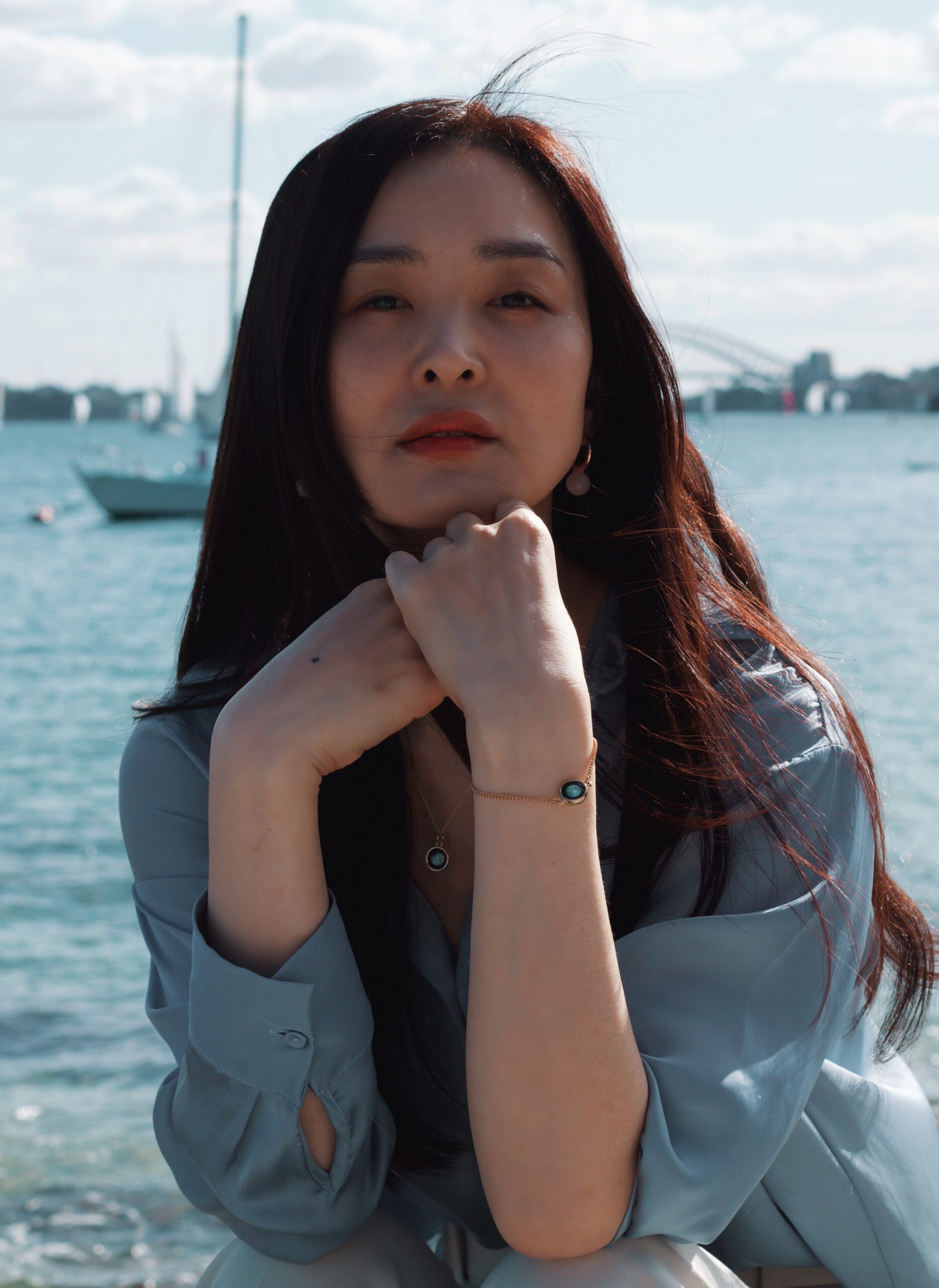 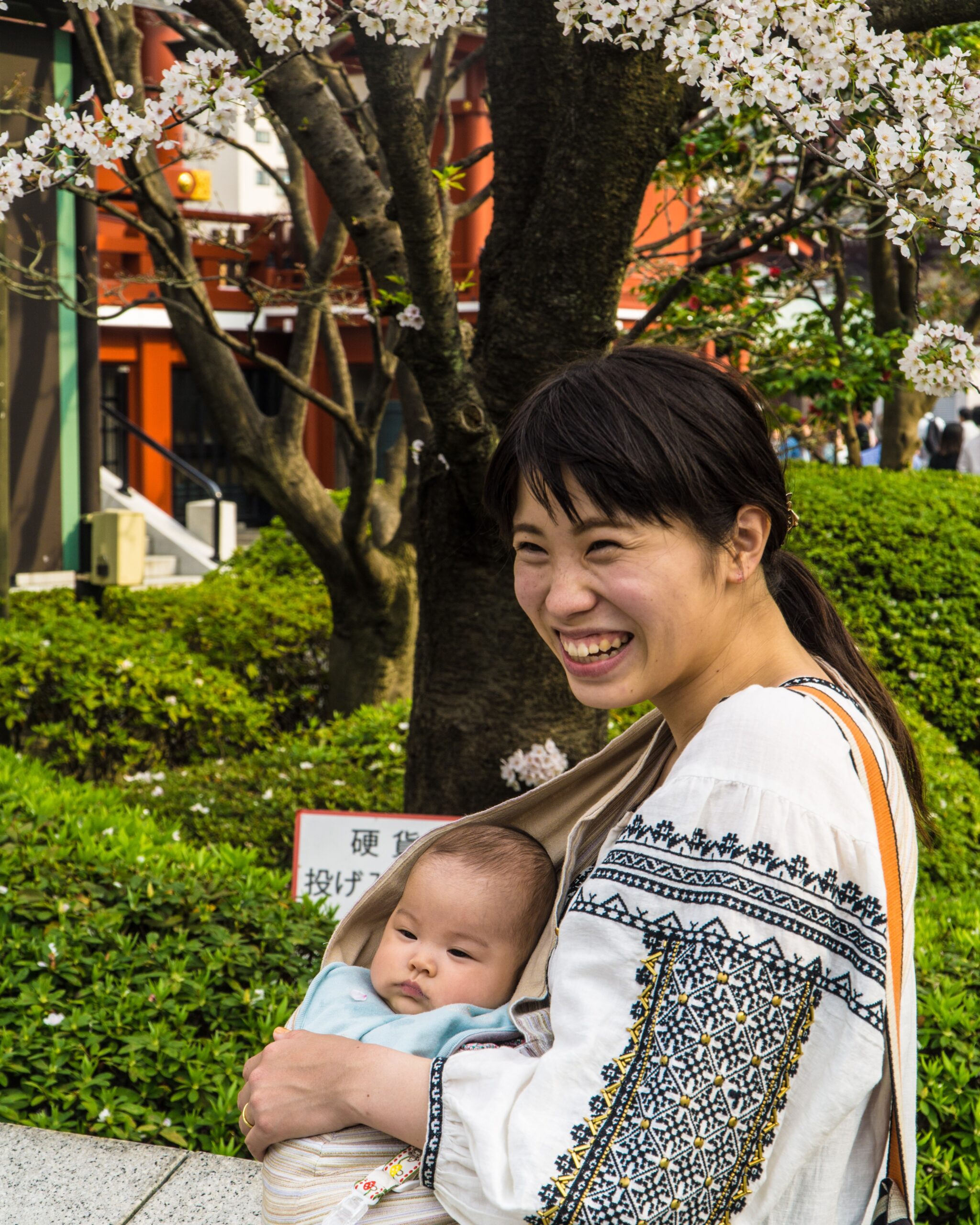 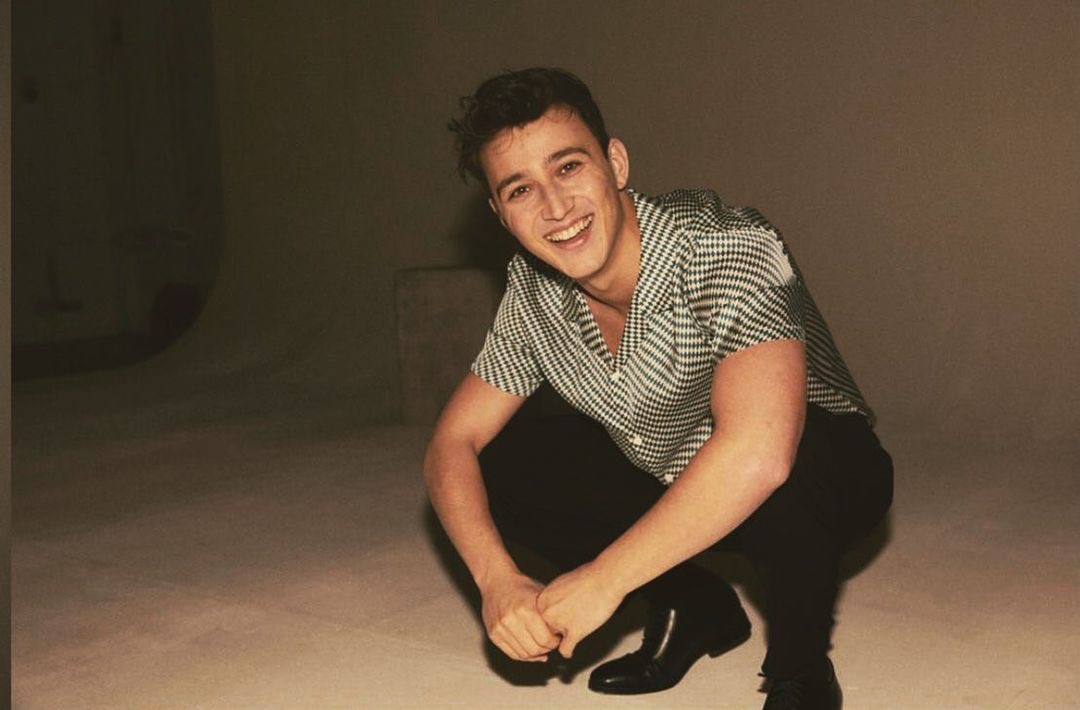 My new favorite Zak Track. Damn. Getting it done with passion and purpose. Making it happen like a table tennis pro can do! 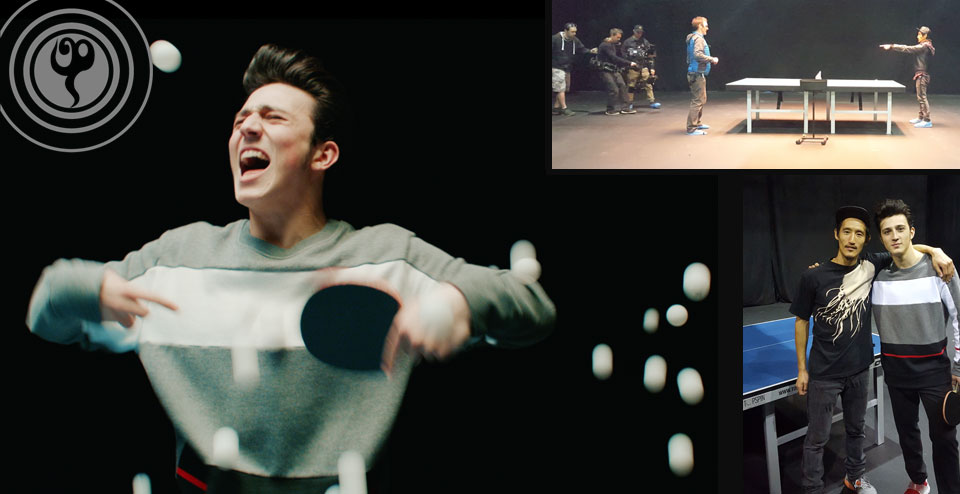 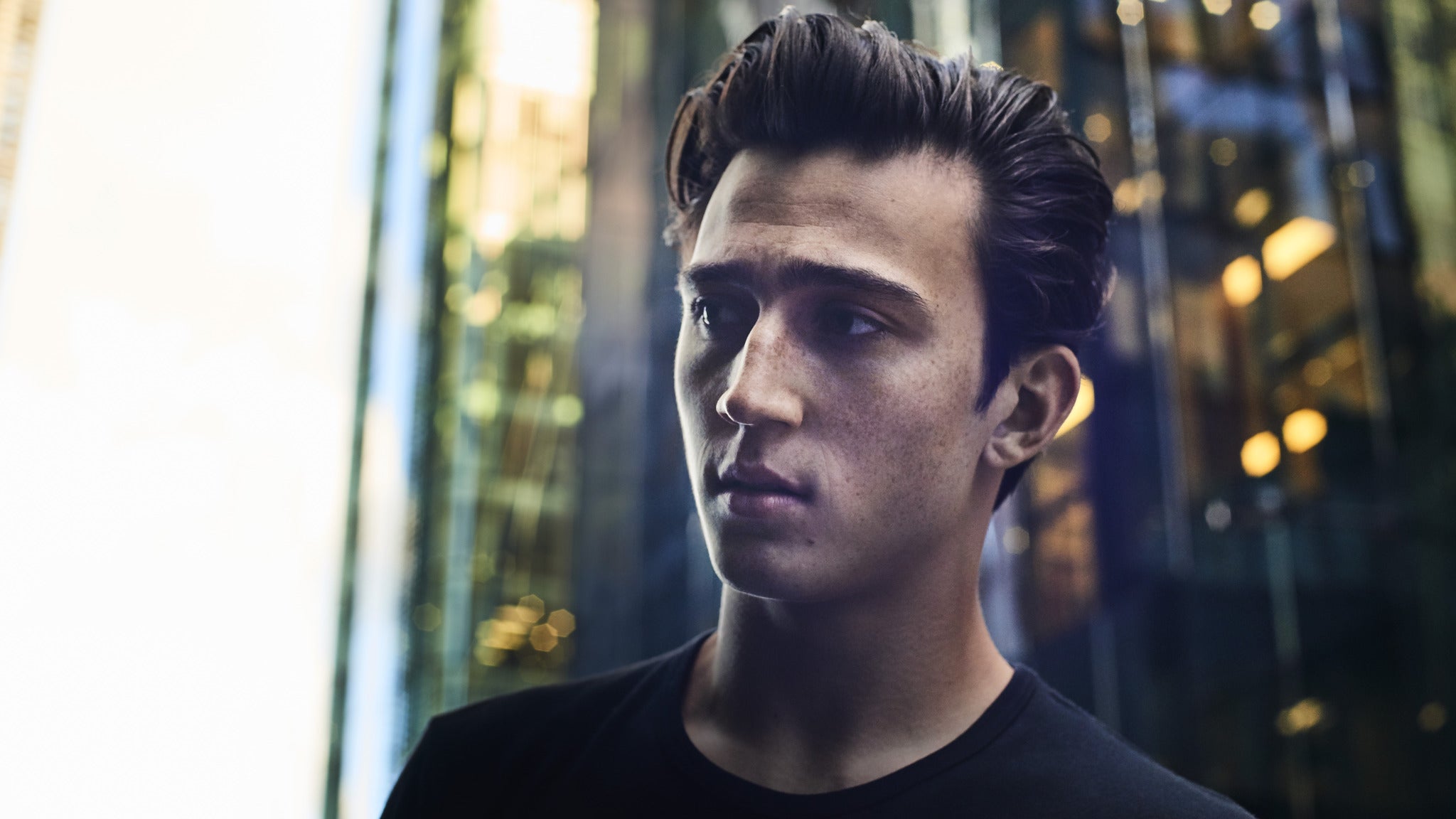 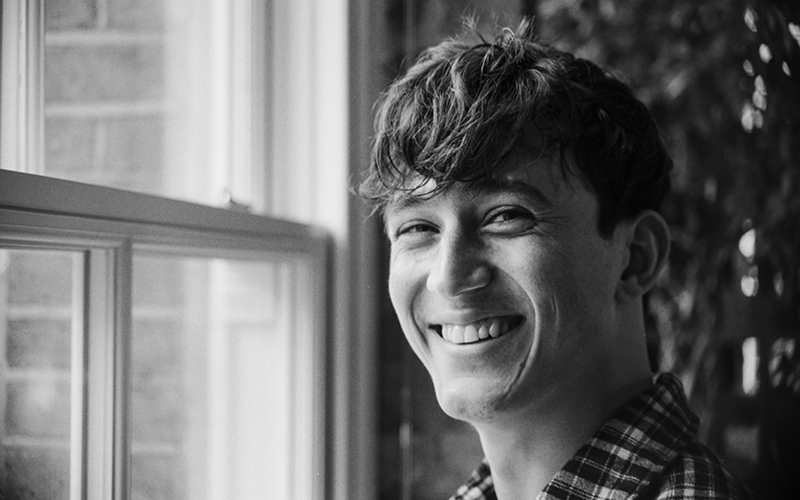 
My new single “Be Kind” is available everywhere now!

One thing you may rely upon with Durham Cool is we will update whenever news or a new release comes out from someone we love, like Mr. Zak Abel. Zak Abel just dropped his new track “Love Song,” and we expect you’re asking yourself who the man is behind this beautiful voice and catchy tune. Say Sumthin is a stand out track-for a representative display of innate Zak charm, performance skill and damn good vocals. There is a mature body confidence in this young man that may come from his early life as a table tennis athlete. He was ranked No. 1 in the Cadet age group in England and was 2009 Cadet Boys’ Singles national champion at the age of 14; he was also ranked No. 5 for under 18s in England. Between 2008 and 2010 he won the Under 15 national singles and Under 18 doubles titles. In 2010 he was ranked number 39 in the senior category.

Two of our favorites collaborate for Nov 14, 2016, before Durham Cool even knew either great talents. 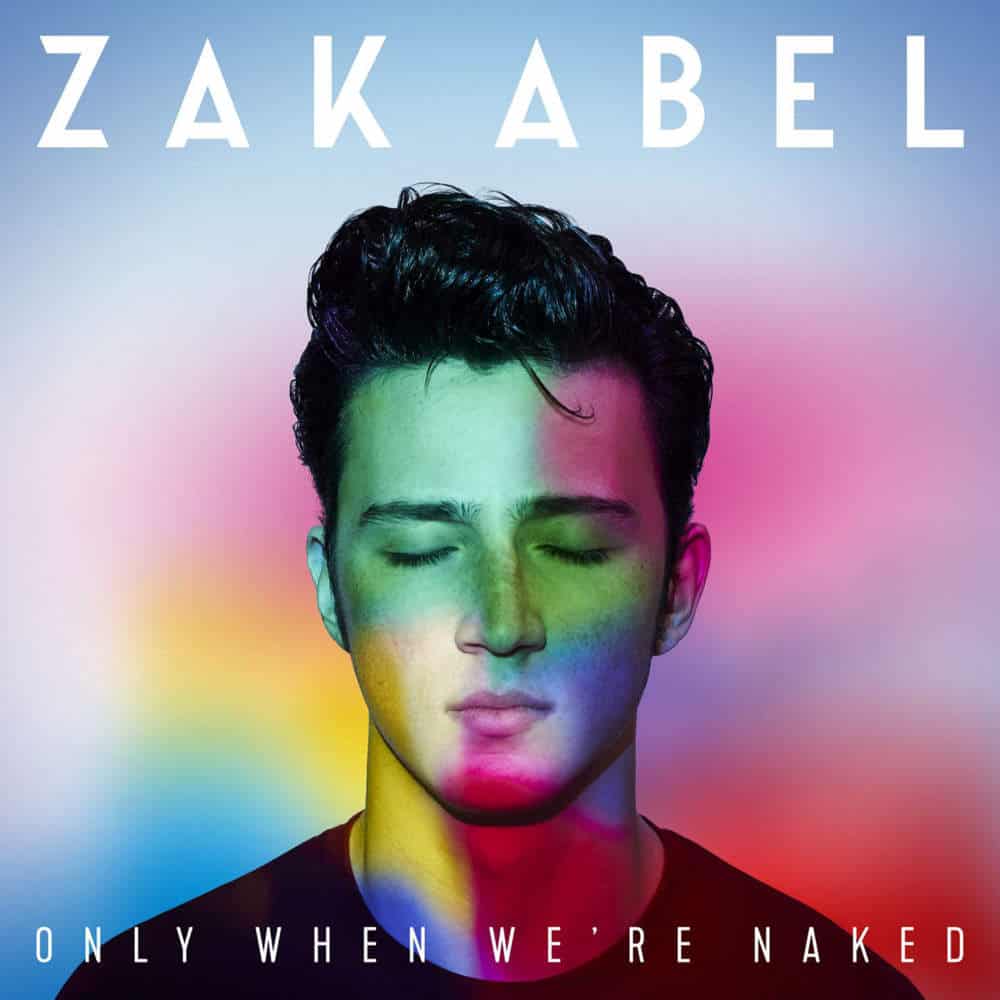 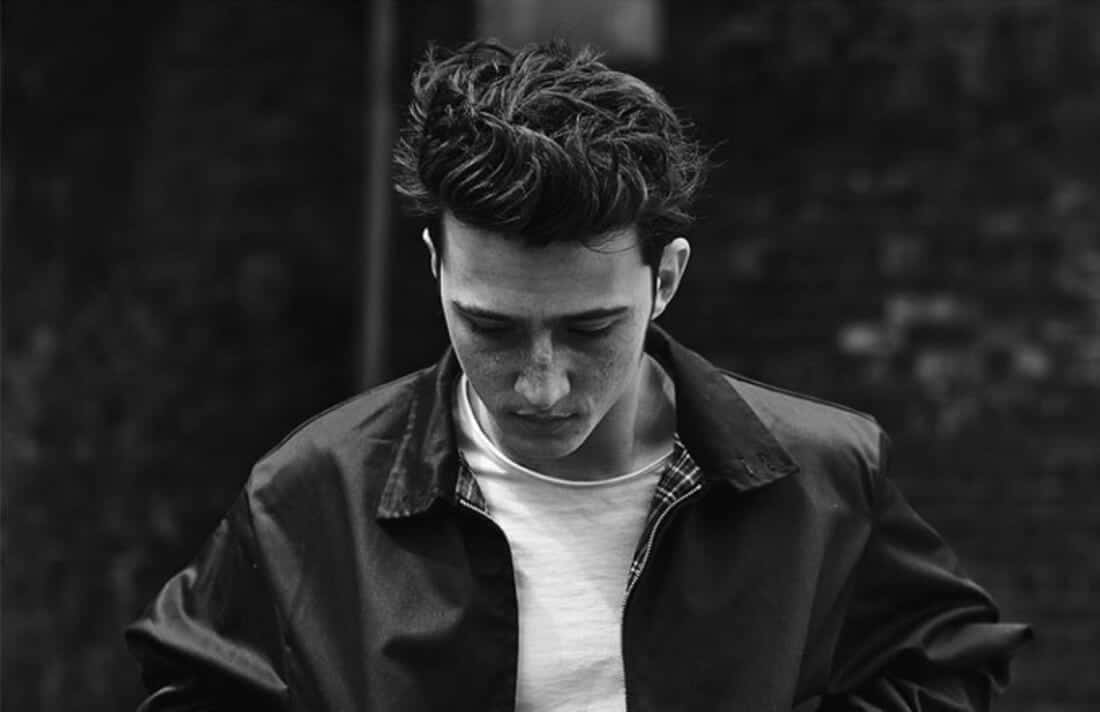 Zak Abel is one of the new to you artists explored in the most recent British Soul review from 2016, featured on Durham Cool. So many new artists on the London scene deserve our attention, especially the standouts like Zak. Why Zak? One might easily dismiss Mr. Abel on his cute-boy good looks. Resembles the love child of Vic Damone, Elvis Pressley, Dean Martin, and  Miles Teller, eh? Yet, if you listen to his beautifully rich crooner tone and watch his performance instincts, confidence, and style he is a genuine sensation. Is he the next Van Morrison? Hell no. Get real.

Zak Abel is definitely one to watch and easy to listen to. While researching and writing recent articles on British Soul my ear kept going back to Zak. Now that I have almost listened to his entire discography my initial instinct has been confirmed, the kid has something undeniably good to offer us. I trust you agree and may one day thank Uncle Pablo for leading you to Zak before he made it to Spotify.

Zak Abel is a British singer/songwriter who rose to fame after supplying guest vocals on Gorgon City’s U.K. Top 20 hit Unmissable. Born in March 1995, Abel had originally set his sights on becoming a table tennis champion — he had already won the Cadet Boys’ singles title in 2009 — but after moving to France to go semi-pro, he realized that the repetitive nature of training wasn’t for him. Abel already had a love for music and had been writing and playing piano from a young age; he decided to upload videos of himself performing, and in 2012 he signed a deal with Atlantic. After singing on Gorgon City’s 2014 single Unmissable, he teamed up with Bristol-based producer Joker to deliver his first full EP, Joker Presents, a year later. Abel followed the release with the EPs Don’t Belong and One Hand on the Future. Blending soulful vocals with R&B and pop, Abel returned in 2016 with the singles “Everybody Needs Love” and “Unstable,” while also spending the year recording his debut album. The resulting Only When We’re Naked appeared in July 2017. Abel’s next single, “Love Song,” appeared in early 2018. ~ Rich Wilson

Careful readers will notice a video at the bottom of this post featuring another up and coming standout by the name of Isaac Waddington.  This one has the bette noire, lyricism to either be the sound track star of your favorite evening soap dramedy or someone  truly above and beyond.

Remember you heard them first on Durham Cool.     What does Durham have that raises it above and beyond the competition? You and of course, Durham Cool!

Zak told Vice that the instruments were “just lying around the house.” It took practice, but once he began to figure it out he didn’t stop. “Stuff sounds good, stuff sounds bad,” said Zak. Zak taught himself passed “good” and soon entered incredible. Take a look at him playing the acoustic version of his hit “Unstable.” 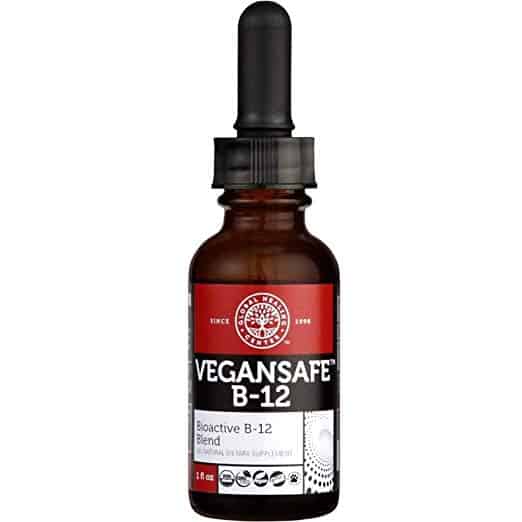 Why is the right B-12 critical to your health?

What is the power of forgiveness? 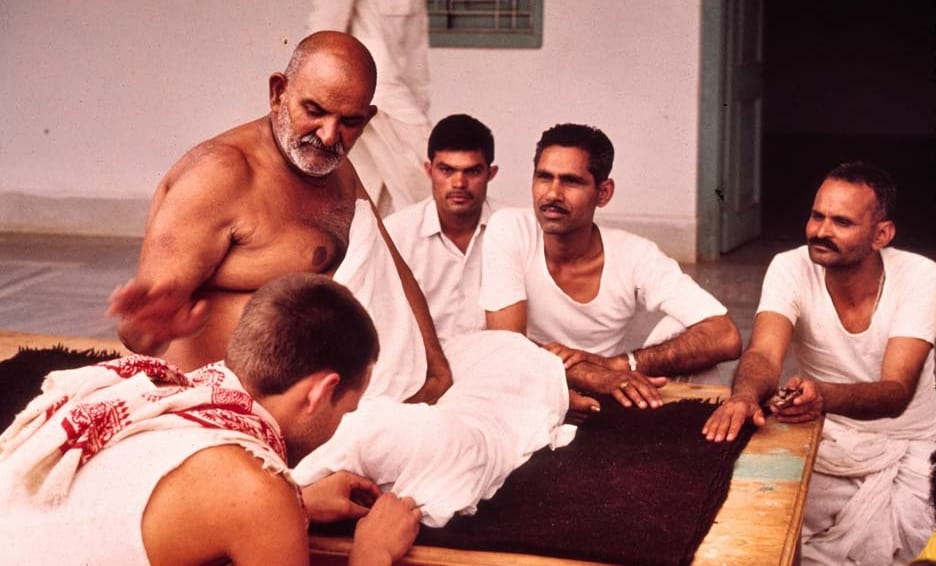 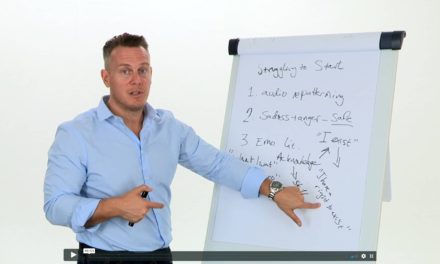 Listen closely to this important rant for sanity