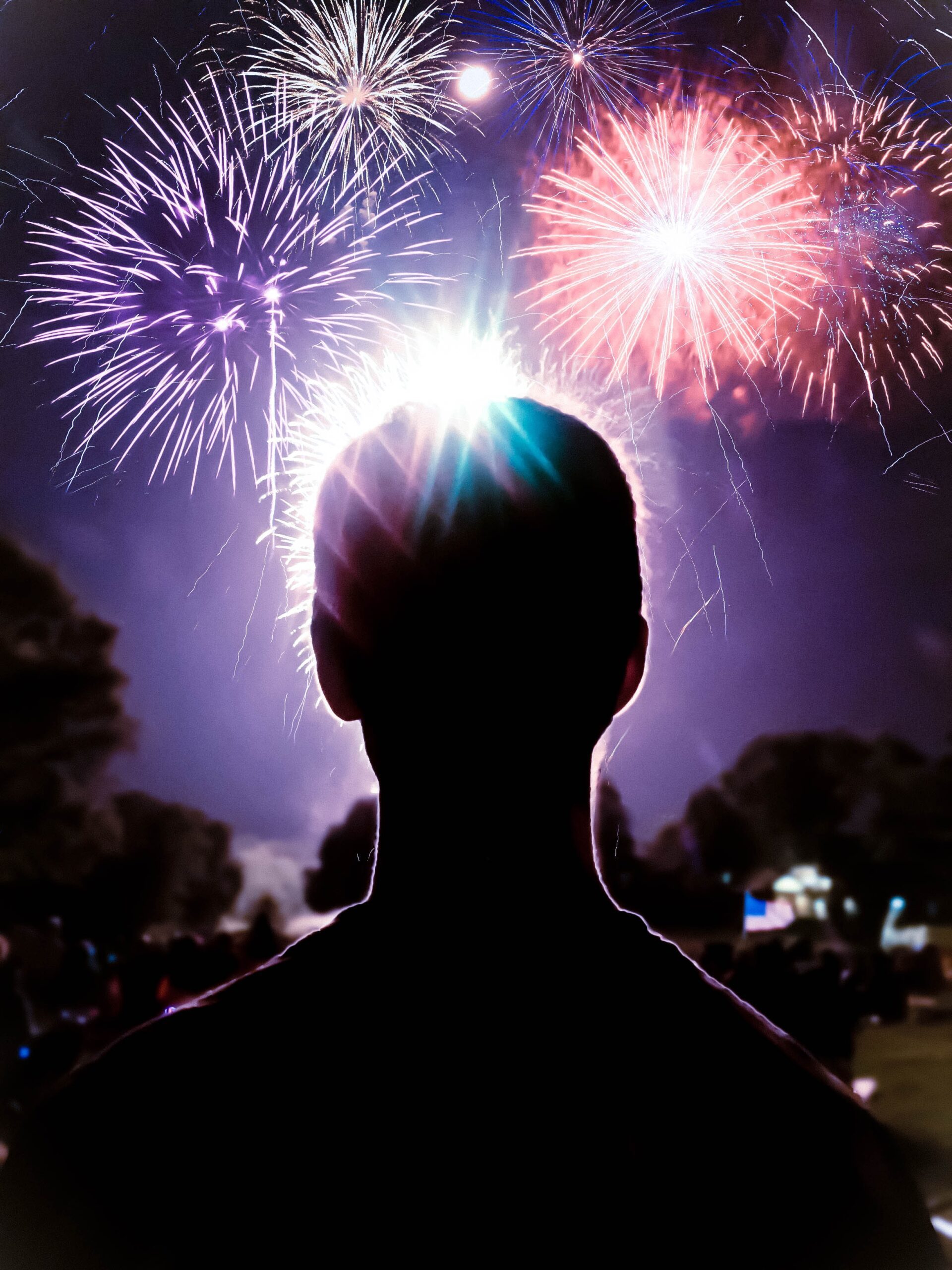 Happy 4th of July! Independence Day is the big weekend to see friends and family and their respective dogs and cats. Are you staying in Durham? Keep your thunder shirts at the ready for when the big booms begin. Thunder or fireworks?

I have made a habit of watching the John Adams series on HBO on this important historical celebration date in this Republic’s history. Today I read passages from the Letters of Thomas Jefferson. Sublimation or genuine interest, you be the judge? If you know me well, you might say each owns equal sections of my psyche.

The actors in the John Adams series are each superb, most notably Lora Linney, who plays Abigail Adams. The chemistry between the two leads, playing John and Abigail, Paul Giamatti, and Ms. Linney, is apparent and lyrically beautiful. There is genuine affection and respect, not to mention they both occupy their respective historical figures with verisimilitude*

I highly recommend the UVA course, Age of Jefferson, on the Coursera platform. The professor is passionate about the subject of Thomas Jefferson and Mr. Jefferson’s University of Virginia. The World needs more historians and fewer engineers. Or at least engineers who take more than the required distribution class in World and or US History, Freshman year.

What an exciting time to be alive on our mother earth in these mostly contiguous the United States. What does independence mean to you? Does independence mean avoiding accountability by avoiding relationships with others? Do you have that now? Much overrated and overplayed in cinema and French literature. My independence is academic at best. Some people say they desire independence, but when allowed to be genuinely independent, what do they usually do that is any different than the majority of other humans? Jefferson and Hamilton disagreed about the direction of our country in the early years of our new Republic. I think it fair to summarize Jefferson as a strong supporter of the Republic, where Hamilton is most often associated with those who wanted to return to a British form of constitutional monarchy. Jefferson also believed that each generation owed the next a legacy of a new beginning, free of the burden of the previous generational debt and fiscal mismanagement. Hamilton was the first to propose consolidation of state debt under the umbrella of the new National bank and the expansion of the National bank’s powers. Divisions like these helped to form the dualism we have today in Congress. Monroe and Adams also had a hand in creating what we have today with the two-party system.

What will we need to make it through the rest of this decade? Independence from certainty? Liberation from fear of rising prices, water, and food shortages? Freedom from television viewing in favor of gathering together to fight injustice? What about independence from materialism and spending beyond our means? Who knows? Today I am working on sitting in a room all by myself without reaching for my I pad or I phone.

Do yourself a favor if you reach for the IPAD or TV remote, watch the first three episodes of John Adams, or even better, read about our early Republic in one of many venerable books on the subject.

the appearance or semblance of truth; likelihood; probability:

something, as an assertion, having merely the appearance of truth. 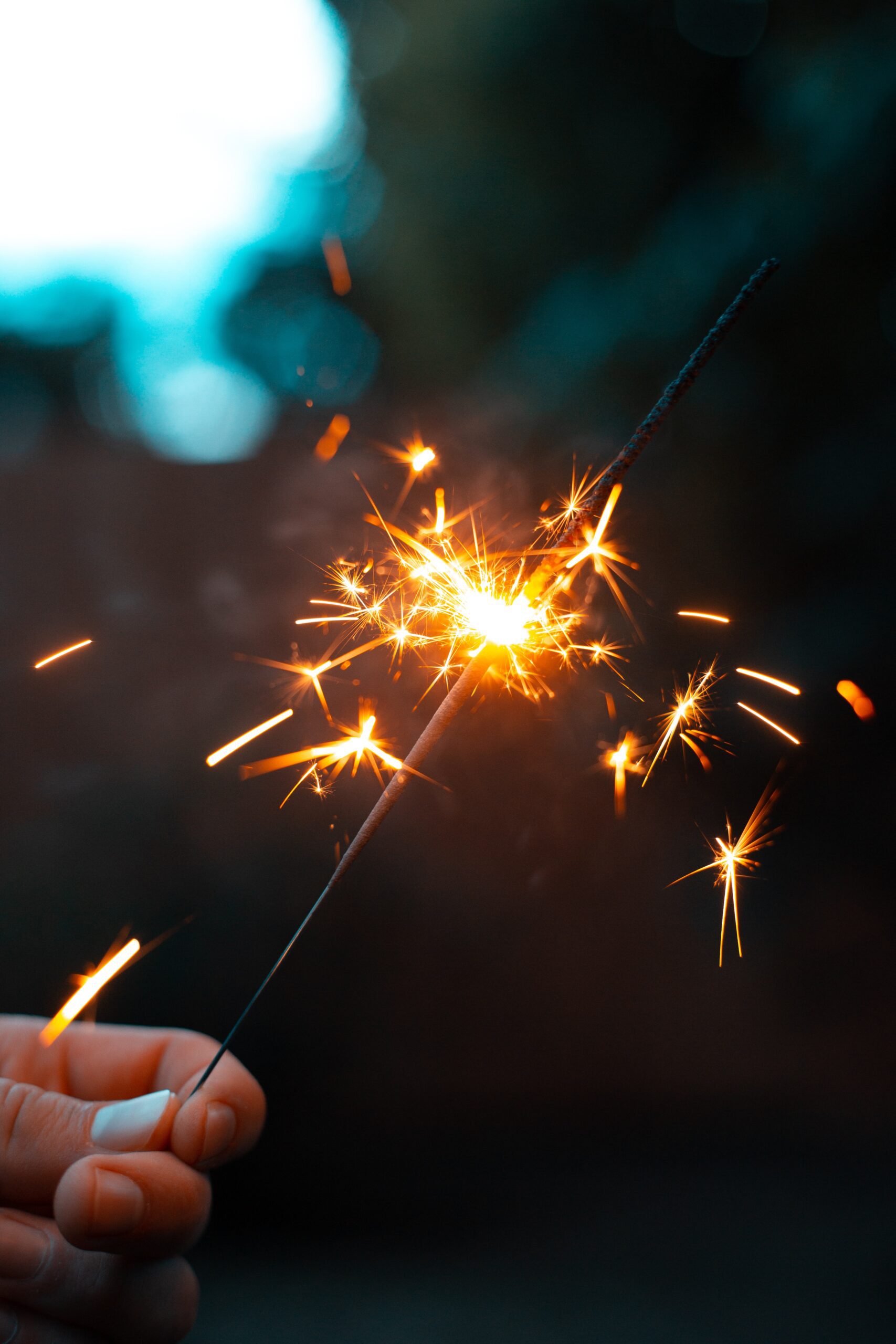 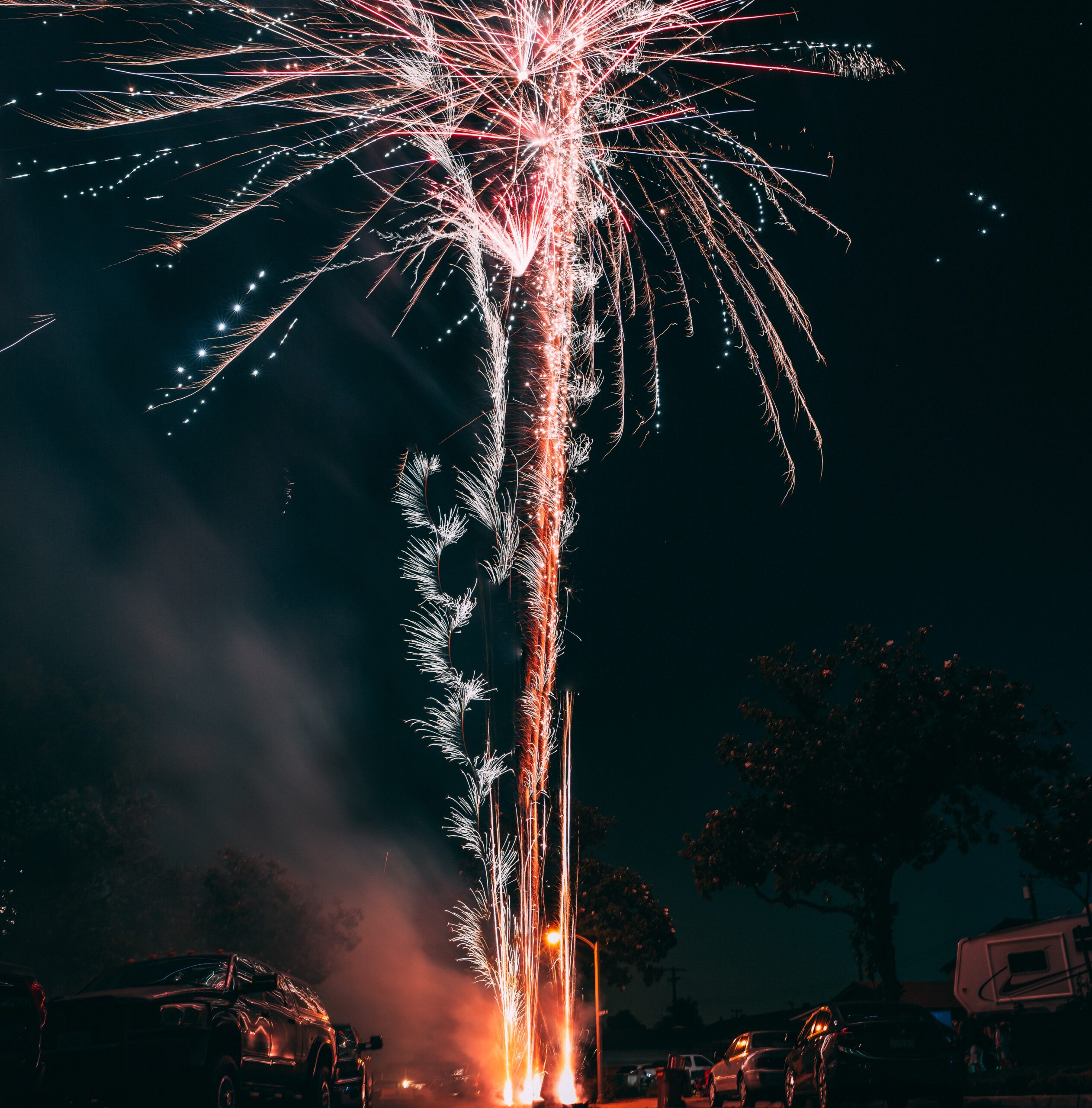