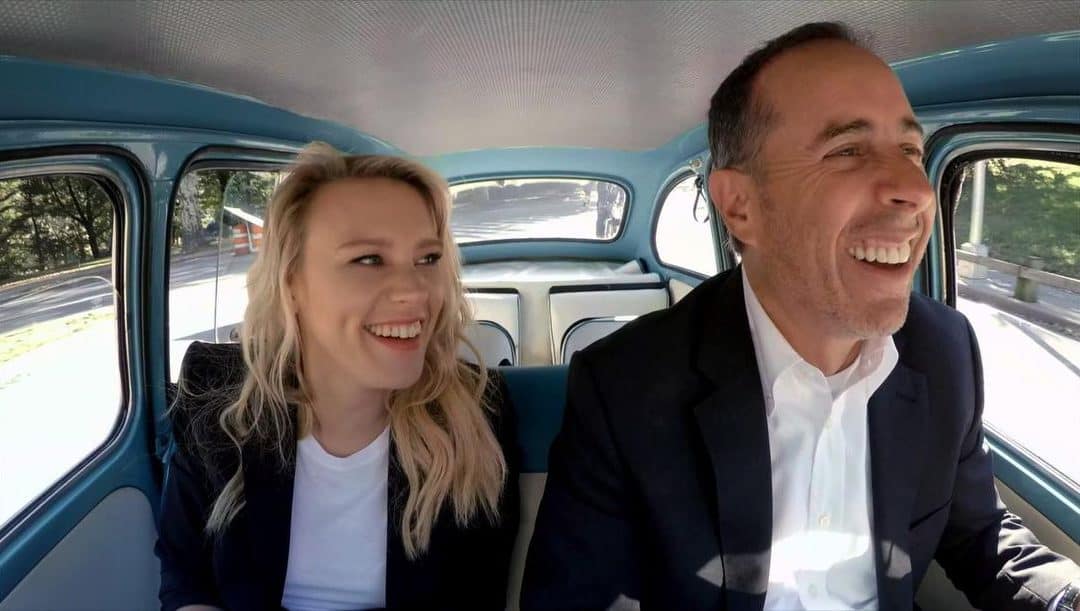 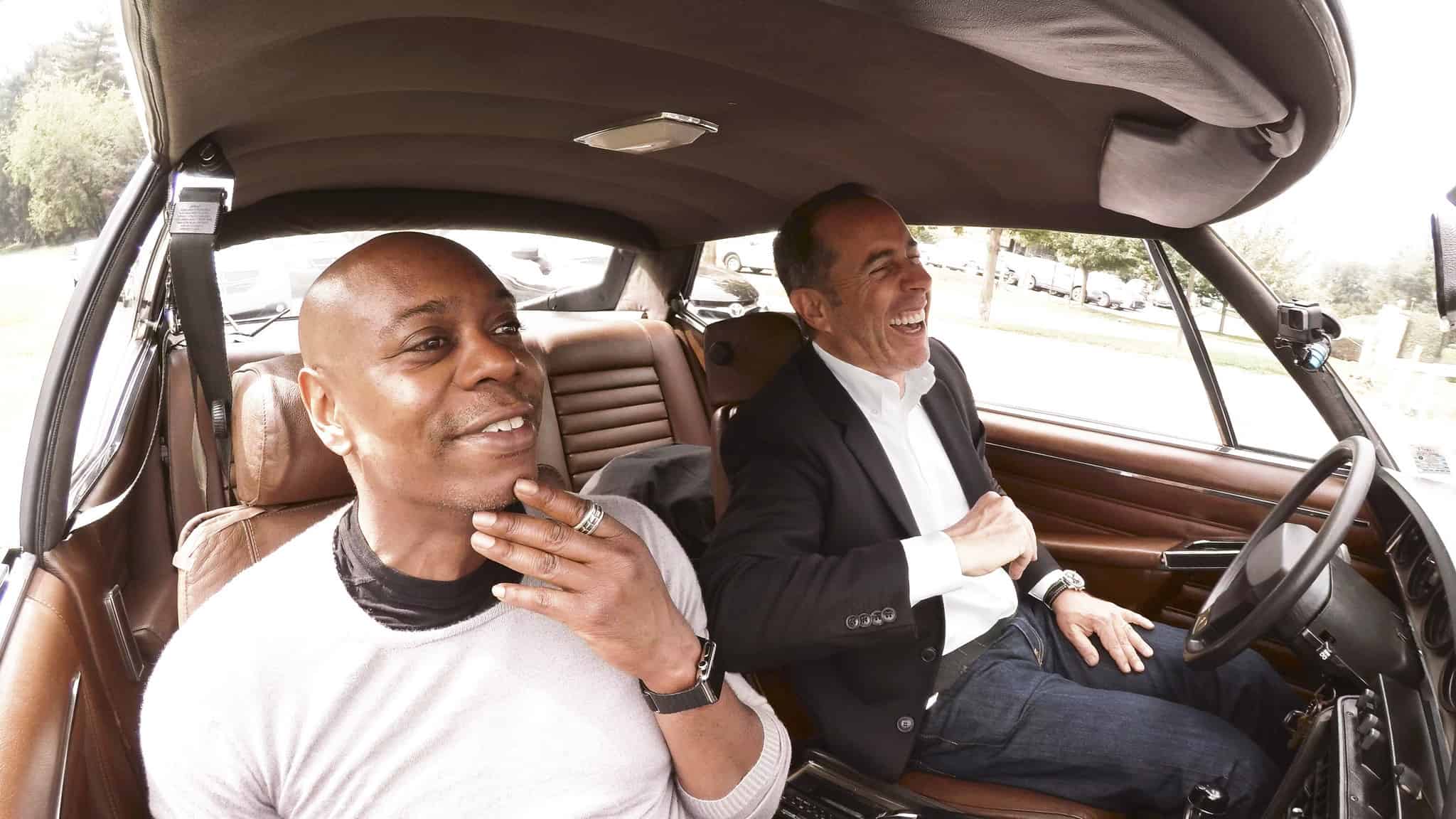 Does this show make sense to you? Does it make sense based on Jerry’s terms? Watch the Paley Live Letterman interview before answering the aforementioned question.  I think it makes sense to those who enjoy observing, theoretically unguarded moments, between comedy giants. It is absurd to think that any comedian, bred in the bone with an innate joke reflex, don’t view this chance to ride in the car with Jerry Seinfeld as  an opportunity to showcase their unique talent and or insert themselves into a 10 minute Seinfeld episode.

This is not a criticism, rather a difference of opinion of what is actually happening even to the most casual observer. Observations shared by two comedians about quotidian things sound like a Seinfeld episode, no?  Does this make the show unwatchable? Hell no. I enjoyed the few outtakes and certainly enjoyed the Paley Media Center conversation between Letterman and Seinfeld.